4 Neobanks Show Up for Their Communities 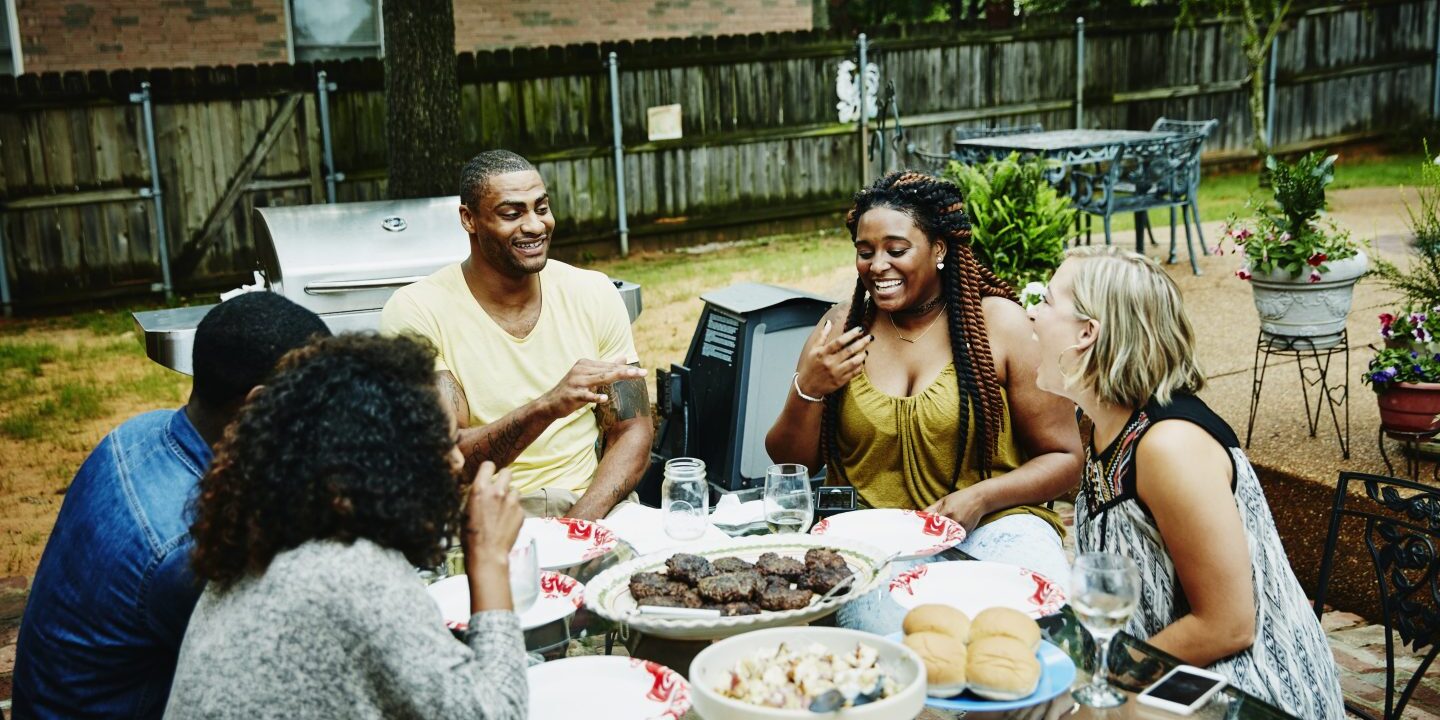 Big banks design their services for a broad customer base, but in doing so, they can fall short of serving the needs of historically marginalized communities. That gap is creating opportunities for new financial technology firms with roots in these communities.

“Representation matters so much in fintech,” says Asya Bradley, co-founder and chief operating officer of First Boulevard, a Black-owned firm offering financial education and services. “If you have a whole bunch of people who haven’t faced [a certain] situation, no one’s going to build [solutions] for that.”

Fintech firms that offer banking services, often referred to as neobanks, have certain advantages in the banking industry. By partnering with licensed banks, they can offer their typically digital-only banking accounts nationwide and avoid the costs of managing branches. That can benefit their customers in the form of lower fees and more robust perks than at traditional banks.

Here’s a look at four neobanks on a mission to make a difference for people of different communities.

Nationwide protests following the deaths of George Floyd and Breonna Taylor at the hands of police motivated fintech industry veterans Donald Hawkins and Asya Bradley to build First Boulevard to support their community.

“We literally quit our day jobs, [and] we didn’t know if anyone would fund us. We honestly felt like it was our children’s lives on the line,” Bradley says.

Bolstered by an initial $5 million from investors, First Boulevard takes a personalized approach to financial guidance and offerings based on transactions and other data, so different recommendations would be given when someone’s paying off student loans compared with when they’re buying a house. The firm has an education platform that Bradley says has a collection of short audio clips about personal finance. And First Boulevard provides bank accounts with such features as real-time spending insights, no monthly or overdraft fees, cryptocurrency debit card rewards, free ATM access nationwide, and cash back when buying at Black-owned businesses.

“We’re all about people building generational wealth” and keeping “funds circulated within the [Black] community,” says Hawkins, president and CEO.

The typical white family has eight times as much wealth as the typical Black family, according to Federal Reserve data. That wealth gap partly stems from banks and government programs discriminating against generations of Black Americans, such as through redlining.

First Boulevard planned to start accepting some customers from its waitlist on Juneteenth, observed June 19, which celebrates the end of slavery in the U.S. The neobank joins a growing list of Black-owned banking firms, including such companies as Greenwood, MoCaFi, and Wicket.

Ken Lian, co-founder and CEO of Cheese, created this platform to help Asian Americans who have had similarly difficult banking experiences to his own.

“Over the years, I paid thousands of dollars in [banking] fees and got rejected countless times for basic bank accounts, even though my FICO score was well over 800,” Lian says. Scores over 800 are considered excellent and usually qualify customers for most banking products, as well as for better rates. Lian says he doesn’t know why he was turned down.

Cheese, named after a slang term for money, offers a rewards checking account with a 0.3% annual percentage yield, no monthly fees, two-day early direct deposit and a free national ATM network. Customer support is in English and Chinese, with more languages on the way, and people can contact the bank through the popular messaging app WeChat.

Cheese comes at a time when hate crimes against Asian Americans are in a national spotlight. The neobank encourages customers to support Asian-owned businesses by giving up to 10% cash back from debit card purchases at specific retailers, which was a feature added by popular demand.

Lian says the platform is working on accepting forms of identity verification besides Social Security numbers, making accounts obtainable for recent immigrants. Cheese’s app is available for iOS, and an Android version will launch this summer.

Purple: For people with disabilities

Purple seeks to help people in the disability community save money without risking the loss of government benefits. The Supplemental Security Income program provides monthly payments to nearly 8 million people, most of them with a disability. And being in the program is a big way many people qualify for health insurance through Medicaid. But to get SSI, individuals cannot have more than $2,000, or $3,000 for couples, in total value across many assets, including bank accounts.

“Traditional banks’ monthly deposit [or] balance requirements are unsustainable for families who have to navigate the asset limit,” says John Ciocca, founder and CEO of Purple.

He and his brother Christian are the team behind Purple and youBelong, a social media network that connects people with special needs and their families. Purple started as a way to address the money management challenges that Christian and others in the community are grappling with.

Purple provides a tax-advantaged savings account known as an Achieving a Better Life Experience account. Created under a 2014 law, ABLE accounts let people with disabilities save beyond SSI limits and withdraw penalty-free for purchases that improve their lives, such as housing and education. Unlike state programs that offer ABLE accounts, Purple hopes to be a national brand that makes this saving solution more popular and at a low cost of $3 monthly. Purple also offers a free checking account where every debit card swipe sends money to the Special Olympics.

Daylight: For the LGBTQ community

About 5.6% of American adults, or at least 18 million people, identify as lesbian, gay, bisexual or transgender, according to a 2020 Gallup poll. That percentage has increased from 4.5% in 2017. But barriers still exist, especially for transgender and gender noncomforming Americans and how banks identify them.

Daylight is a mobile-first banking account that makes a priority of calling people by their chosen name, even if it differs from their IDs. The chosen name shows up on debit cards and in customer support channels. This service can protect transgender Americans from being deadnamed, or called by a name given at birth that doesn’t reflect their gender identity. Daylight also asks for customers’ pronouns to ensure they’re gendered correctly in any communications.

The neobank, led by Rob Curtis, a gay man, and Billie Simmons, a trans woman, curates content for the LGBTQ community such as blog posts about the costs of surrogacy, adoption and fertility for queer families. Customers can also get advice from a network of financial coaches who understand the needs of LGBTQ individuals. Daylight launched last year in a limited test phase; people looking to sign up can join a waitlist.

“We do see some fintechs, Daylight as a great example, with products that you can’t get at a traditional bank,” says Hannah Calhoon, vice president of innovations at the Financial Health Network, a nonprofit that focuses on financial stability for low- to moderate-income communities.