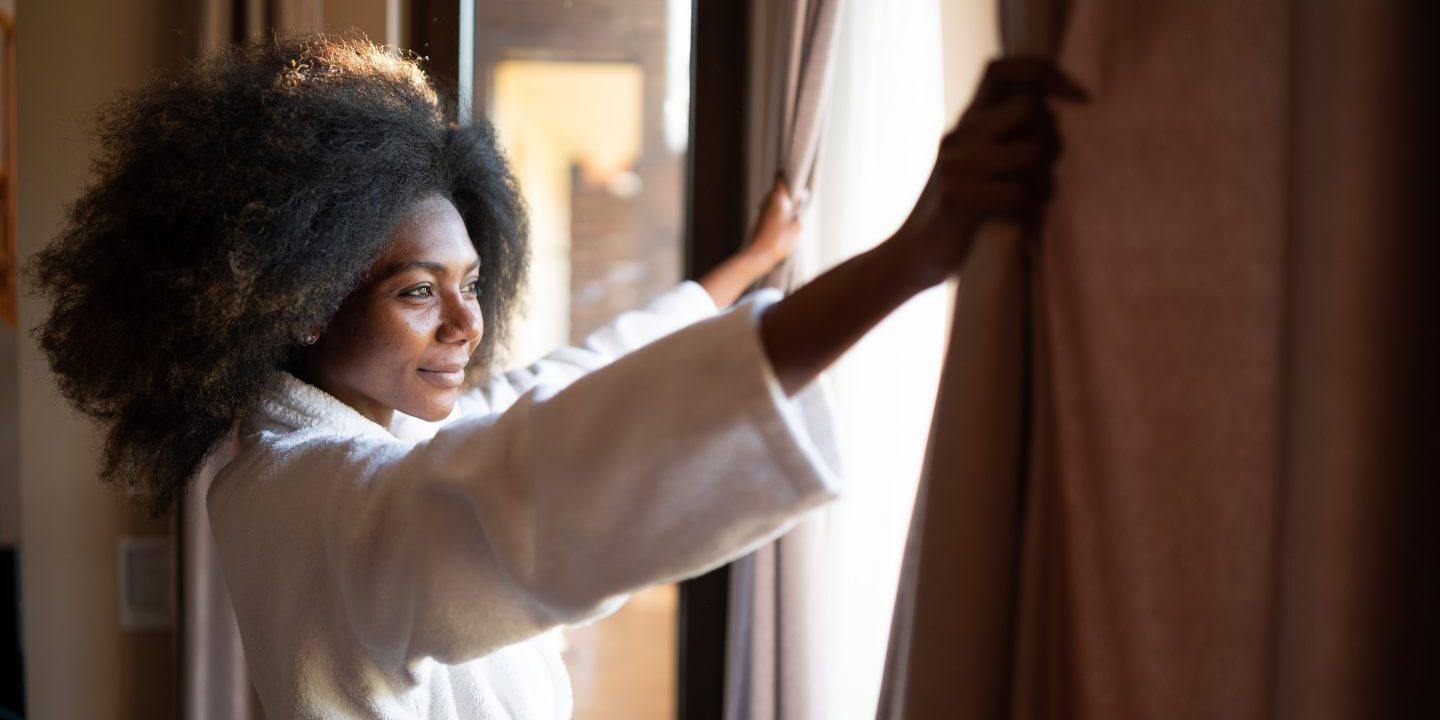 Joining a hotel loyalty program is a great way to increase your elite status tier with a specific chain as well as rack up enough rewards for a free stay. The program you ultimately pick is going to vary based on your travel patterns. Whether you go for Hilton Honors, IHG Rewards Club, Marriott Bonvoy or Radisson Rewards, we have to admit that there’s no perfect program.

If you’re considering joining Marriott’s loyalty program, examine its perks, such as all over the world and the ability to , but also make note of the weaknesses of Marriott Bonvoy.

One of the bad Marriott Bonvoy policies is that the chain charges resort fees on both paid and award stays regardless of your elite status level. Marriott is failing at the basics by charging these fees in the first place, but passing them on to its elite members is one of the major complaints.

Even if you redeem points or free night certificates for a stay at a resort that charges these pesky fees, your stay isn’t going to be 100% free. Keep in mind that resort fees are charged nightly, which means that the longer your vacation is, the more cash you have to dole out at the end of your trip.

Co-branded Marriott credit card holders receive a free night certificate at every membership renewal. You can redeem these certificates for free nights at Marriott hotels, but not just any hotel.

Members who hold the , the Marriott Bonvoy American Express® Card or the receive a free night award valued at up to 35,000 Bonvoy points — good for a Category 5 hotel during standard dates or lower. Terms apply.

Those who hold the premium receive a certificate valued at up to 50,000 Bonvoy points, which can get you a room at a property as high as Category 6 on standard dates. Terms apply.

Free night certificates expire after a year once they are issued, which is the first limitation of using them. The second problem Marriott Bonvoy members might encounter is peak pricing at the most desirable properties.

For example, here’s next July’s availability for in Greece, a Category 5 Marriott property.

With the exception of a few one-off dates, nearly every date on the calendar requires 40,000 Marriott Bonvoy points, which means that your certificates valued up to 35,000 points can’t be used at this hotel if you want to stay there next July. This policy makes it so you can redeem the certificates at a hotel during standard dates but not peak dates at the same property, and that’s problematic.

The ability to transfer Marriott points allows program members to combine their rewards for a longer stay, which sounds great on paper. However, when you look at the award chart, you might notice that 100,000 Bonvoy points doesn’t get you far.

If you and your travel companion want to both pitch half of the 340,000 points required to book four nights plus a fifth night free, you’re going to run into problems. Half of the redemption is 170,000 points, but one of you can transfer no more than 100,000 points to the other, which means one of the travelers has to front a lion’s share to book a stay at a high-category hotel.

When it comes to other chains, Hilton allows point pooling among 11 members, and each member can transfer up to 500,000 Hilton Honors points into one pool.

Hyatt lets World of Hyatt members combine points as well. There’s no limit to how many points you can transfer, but transfers can occur no more than once per 30-day period.

With Marriott Bonvoy points being worth per point as per , you’re going to need a lot of them to book a stay at a high-category property. Focusing on earning rewards with a co-branded Marriott credit card or by crediting your Marriott stays to the loyalty program is your best bet.

Keep in mind that Chase Ultimate Rewards® and American Express Membership Rewards transfer to Marriott Bonvoy at a rate of 1:1 as well. However, with these flexible , it’s not in your best interest to convert them to Marriott and lower their worth.

If you’re looking to use flexible bank points for hotel stays, World of Hyatt offers a better option. The program’s award chart provides a higher valuation to Hyatt points at 1.9 cents each.

The Marriott Bonvoy program isn’t a bad one for a frequent traveler. The hotel chain offers a large footprint of properties, making it easy to throw a rock and find a Marriott hotel in most corners of the world. However, some improvements to the program, such as higher limits on points pooling or waived resort fees for elite members, wouldn’t hurt.

You want a travel credit card that prioritizes what’s important to you. Here are our picks for the , including those best for: