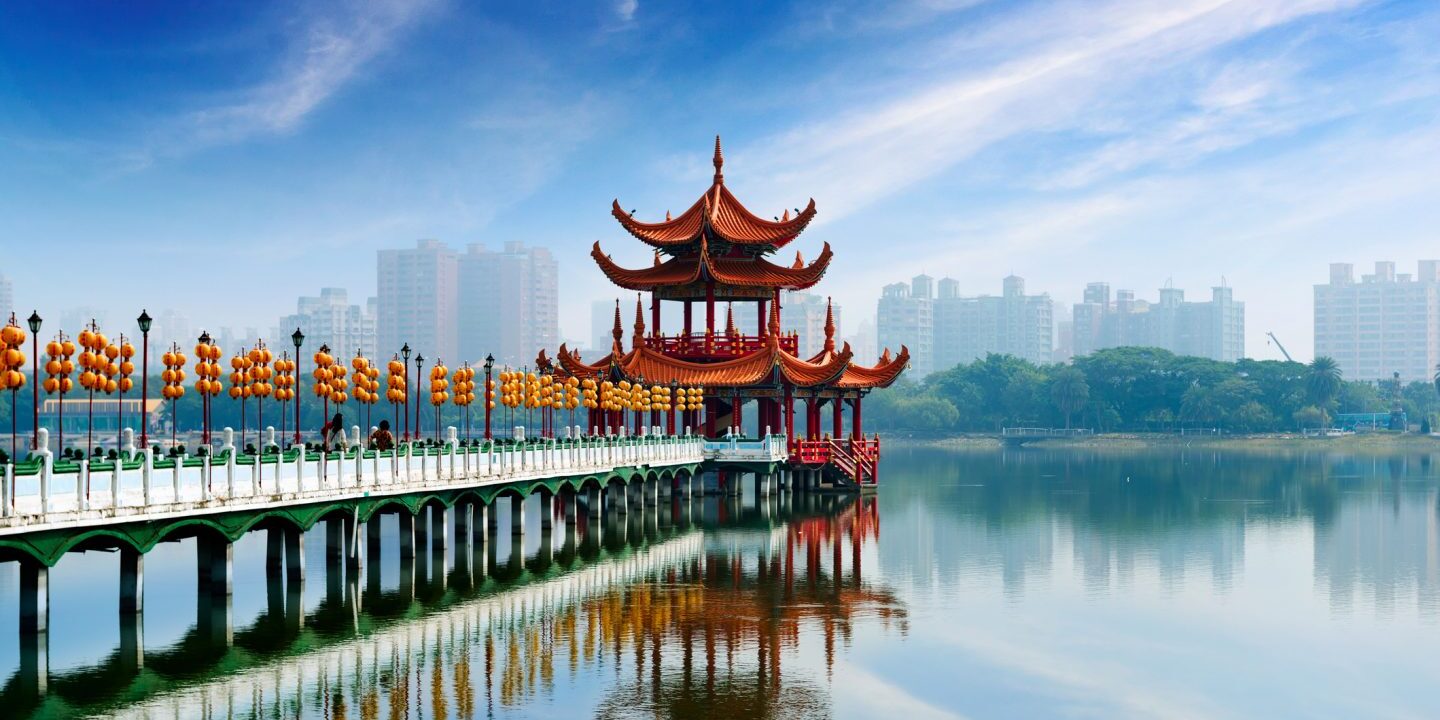 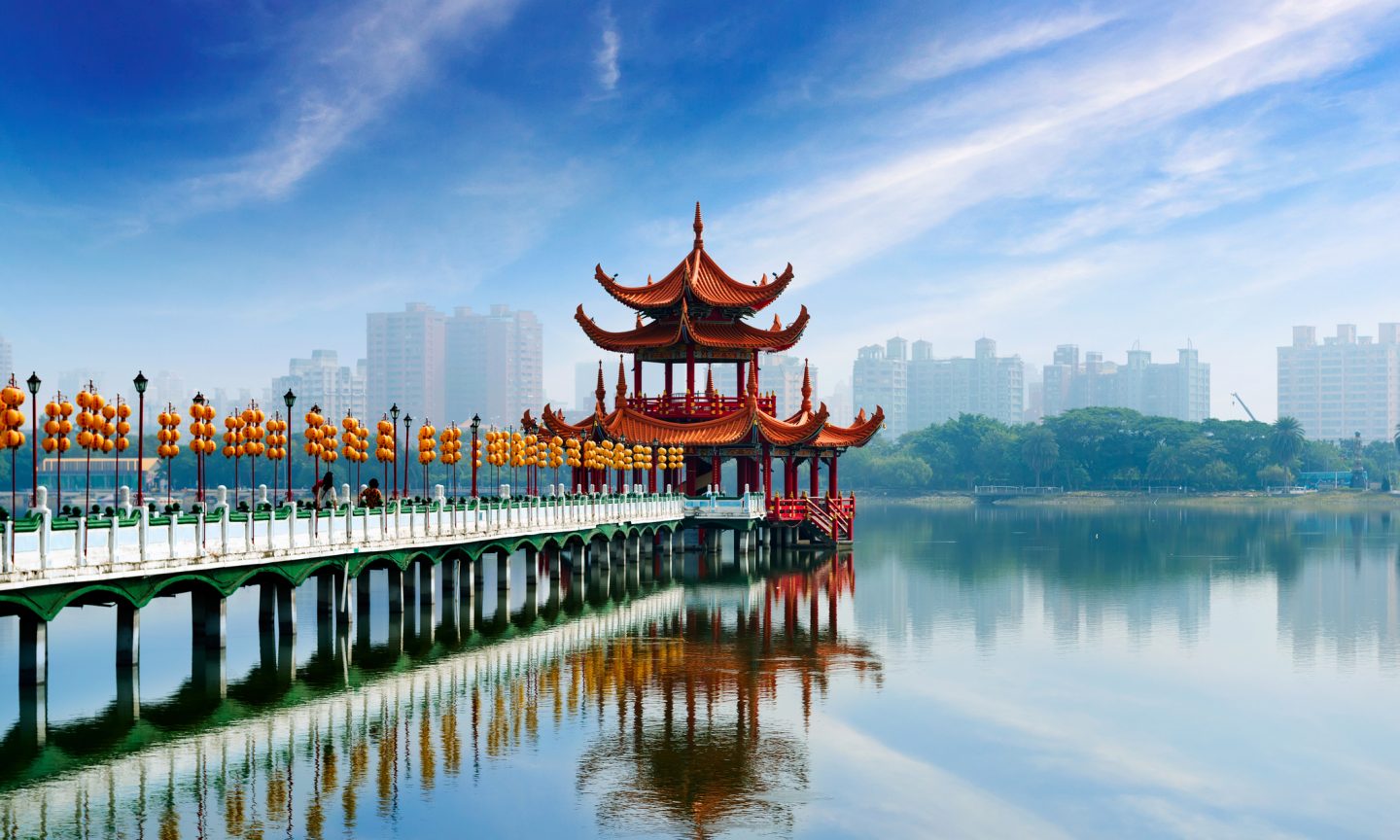 Do you have a bunch of Korean Air Skypass miles that you’re ready to put to use? Don’t just book any ol’ award flight. Here’s how to get better value out of your miles than the average traveler, including five award sweet spots for redeeming your miles.

Which miles or points can you use?

Korean Air lets you earn miles in its frequent flyer program, Skypass, a number of ways. Besides flying Korean Air, you can choose to earn Skypass miles when you fly one of its 18 partner airlines in the SkyTeam alliance, including Delta, Aeromexico and Air France. Plus, Korean Air has some partners outside the alliance that offer the option of earning Skypass miles. These include American, Alaska, Etihad and Hawaiian. You can also earn Skypass miles using a co-branded credit card like the SKYPASS Visa® Secured Card.

Sadly, for holders of some popular credit cards, Chase Ultimate Rewards® points can no longer be converted into Skypass miles. But if you have Marriott Bonvoy points, you can transfer them into your Korean Air Skypass program at a ratio of 3:1.

How to book with miles

When it’s time to redeem your Skypass miles for flights, you can book either Korean Air or one of its partner airlines. Korean Air has a chart showing how many miles you’ll need to book one of its own flights, with lower rates for off-peak dates. These award flights on Korean Air can be booked round-trip or one way. There’s a separate chart for award flights on SkyTeam partner airlines. A flight on a SkyTeam partner paid with Skypass miles must be booked round-trip.

Korean Air passes on fuel surcharges to the customer, which can add hundreds of dollars to an award flight, making it harder to squeeze value out of your miles. But if you know where to look, you can find some great deals on the charts where miles get even more value. Here are some routes that offer good value for your Skypass miles.

Korean Air flies nonstop between its hub at Incheon International Airport in Seoul and Boston, Chicago-O’Hare, Dallas-Fort Worth, Honolulu, Las Vegas, Los Angeles, New York-JFK, San Francisco, Seattle-Tacoma and Washington-Dulles. Off-peak, it costs 62,500 Skypass miles to book a one-way business class flight from the U.S. to South Korea on Korean Air. If economy is more your style, redeem 35,000 miles for a Korean Air flight to South Korea from the U.S.

U.S. to Taiwan or Hong Kong

If Hong Kong or Taiwan is on your mind, listen up. With 62,500 Skypass miles during off-peak dates, you can book a one-way Korean Air business class flight from the U.S. to either country. You need 35,000 miles to book the same Korean Air award flight in economy.

The Southeast Asia region in the Korean Air award chart includes destinations like Bangkok, Bali, Ho Chi Minh City, Phuket and Singapore. With 75,000 Skypass miles, you can book a one-way Korean Air business class flight from the U.S. to one of these cities during off-peak dates. But if you want to fly economy and you have some Delta SkyMiles, compare award fares before booking.

The same seat from the U.S. to Southeast Asia on Korean Air that costs 42,500 Skypass miles one way could cost as little as 33,000 Delta SkyMiles on delta.com. That’s because unlike Korean Air, Delta doesn’t use a chart to price its award flights, meaning the cost can fluctuate with demand.

First, search for Korean Air flights on delta.com (Korean Air’s own website is less-than-user-friendly), then confirm award space on airfrance.com or klm.com and call Korean Air at 800-438-5000 to book the flight. The reason you should confirm award space at the other websites is because you need to be sure that partner award sites (Air France, KLM) can see the same availability that Korean Air has (which you find on Delta’s website).

You can earn miles in the Korean Air Skypass program by flying Korean Air, flying one of its partners, using a co-branded credit card like the SKYPASS Visa® Secured Card or transferring Marriott points to the program. In general, flying to Asia or South America from the U.S. can get you a lot of value for your Korean Air Skypass miles but by targeting any of the above sweet spots you’ll be on your way to finding good deals on award flights with Korean Air.

How Long Does a Speeding Ticket Stay on Your Record?
August 3, 2021

Auto Lease Buyout Calculator: How Much to Buy Your Leased Vehicle?
August 2, 2021