5 Things to Know About the Amtrak Guest Rewards World Mastercard 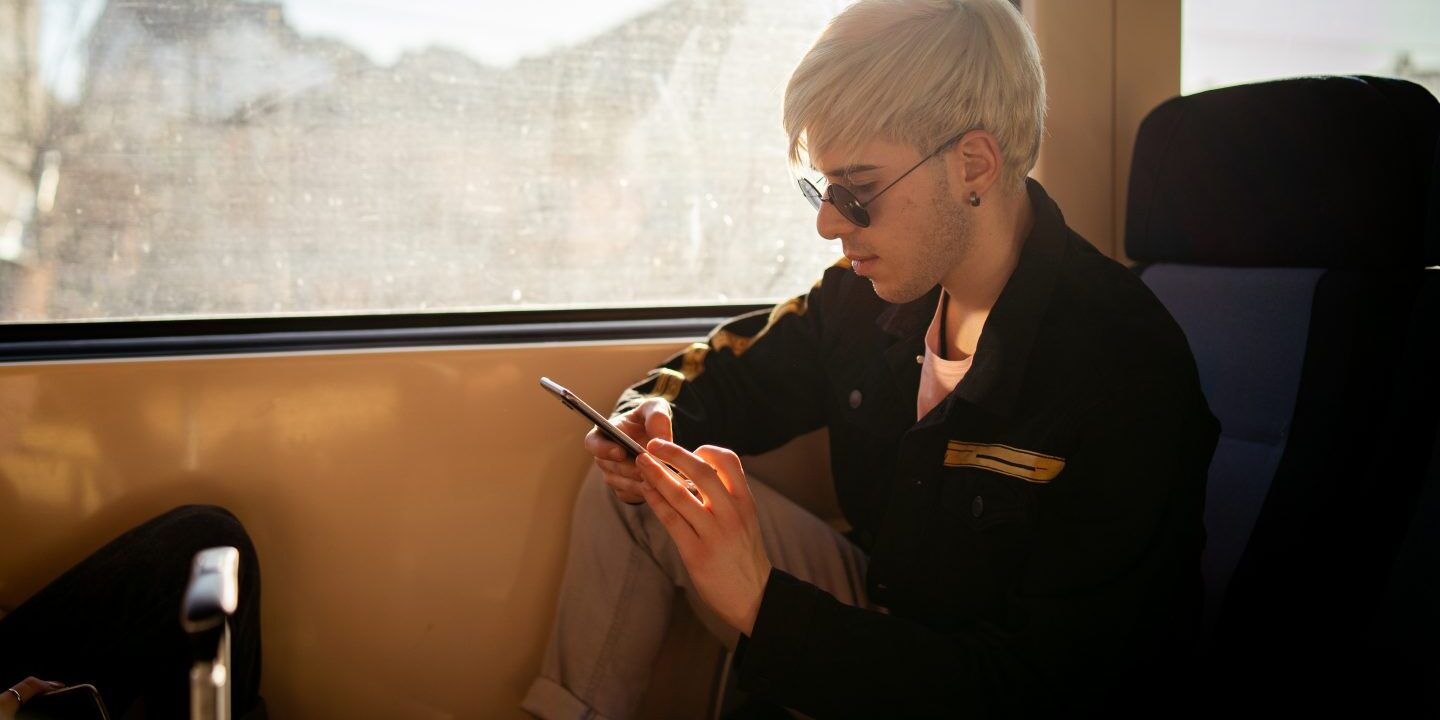 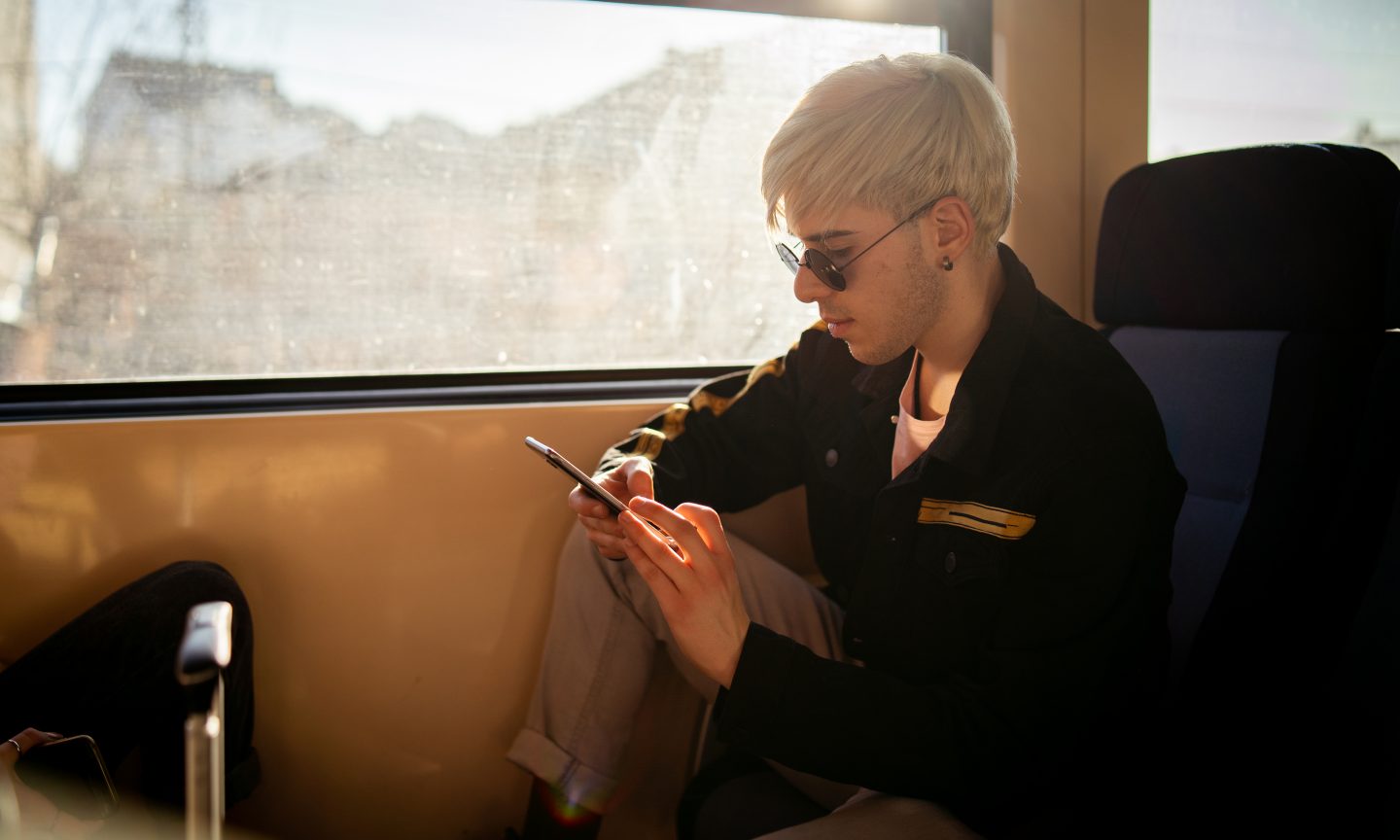 Amtrak operates more than 300 commuter and passenger trains each day, across 46 states in the U.S. If you’re a frequent rider, be it for daily work trips or for longer adventures, the Amtrak Guest Rewards® World Mastercard® can help lower your fares and keep you on the right track.

Despite its $79 annual fee, the Bank of America®-issued card can earn Amtrak regulars decent rewards and plenty of lucrative side perks (including a companion coupon) that can easily make up for that fee.

But if you’re not hopping aboard frequently, it might take you a while to rack up a pile of points — in which case a general rewards credit card might make more sense.

Here are five things to know about the Amtrak Guest Rewards® World Mastercard®.

1. It earns rewards on Amtrak and other spending

If you’re a frequent Amtrak passenger, the 3X category alone could help you pile up rewards easily. And the 2X category means that even much of your non-Amtrak-related travel spending will also be rewarded at an elevated rate.

But non-travel spending nets you just 1X back. Many other travel credit cards earn bonus rewards in everyday spending categories — such as groceries, dining or gas — that could help you amass points more quickly.

2. It offers a plethora of exclusive perks and benefits

The Amtrak Guest Rewards® World Mastercard® offers more than just rewards for its $79 annual fee, including the following:

Amtrak Guest Rewards points don’t expire and can be redeemed for a variety of options, including Amtrak travel, car rentals, hotels and gift cards.

Redemption for travel, which starts at 800 points, will get you the most value for your points. (And as noted above, when you redeem for Amtrak trips this way, you’ll get a 5% point rebate.) But the redemption process can be confusing because the value of your points will differ depending on what you redeem for and the amount of your redemption.

For example, based on a NerdWallet route simulation, a trip taken on a Northeast Regional train from New York to Washington, D.C., on an upcoming weekend would cost $128 for a coach seat and $183 if you ride business. This is equal to 4,480 and 6,405 points, respectively —  a redemption value of approximately 2.85 cents per point. That’s an outstanding value. (Typically, you want to aim for a value of at least 1 cent per point.)

But on an Acela train, it’s a bit different. Traveling the same route on the same day also costs $183 for a business class seat, but you would need 10,843 points to cover the price. This comes out to a redemption value of about 1.68 cents per point.

That’s still quite good, still some serious savings. But it all depends on which type of train you take, how much your fare is, departure and arrival times, and the like. Because there’s no fixed point valuation, you’ll have to do some math to know what kind of deal you’re getting.

When redeemed for other options, points will also have varying valuations. A $100 Disney gift card, for example, would cost you 12,000 points — a point value of around 0.83 cent apiece. Meanwhile, redeeming your points for a car rental might give you a value of 1 cent per point.

That’s certainly not bad and can definitely cover some Amtrak trips. But it’s worth noting that many travel credit cards with comparable or slightly higher annual fees tend to feature higher sign-up offers.

Amtrak offers another co-branded credit card, the $0-annual-fee Amtrak Guest Rewards® Platinum Mastercard®. It, too, is issued by Bank of America®, and it also earns rewards in the form of Amtrak Guest rewards points but at the following lower rates:

The card doesn’t offer as many perks and benefits as the Amtrak Guest Rewards® World Mastercard® does, and it features a smaller sign-up bonus of 12,000 points after you spend $1,000 in the first 90 days of account opening.