5 Things to Know About the Charles Schwab AmEx Platinum 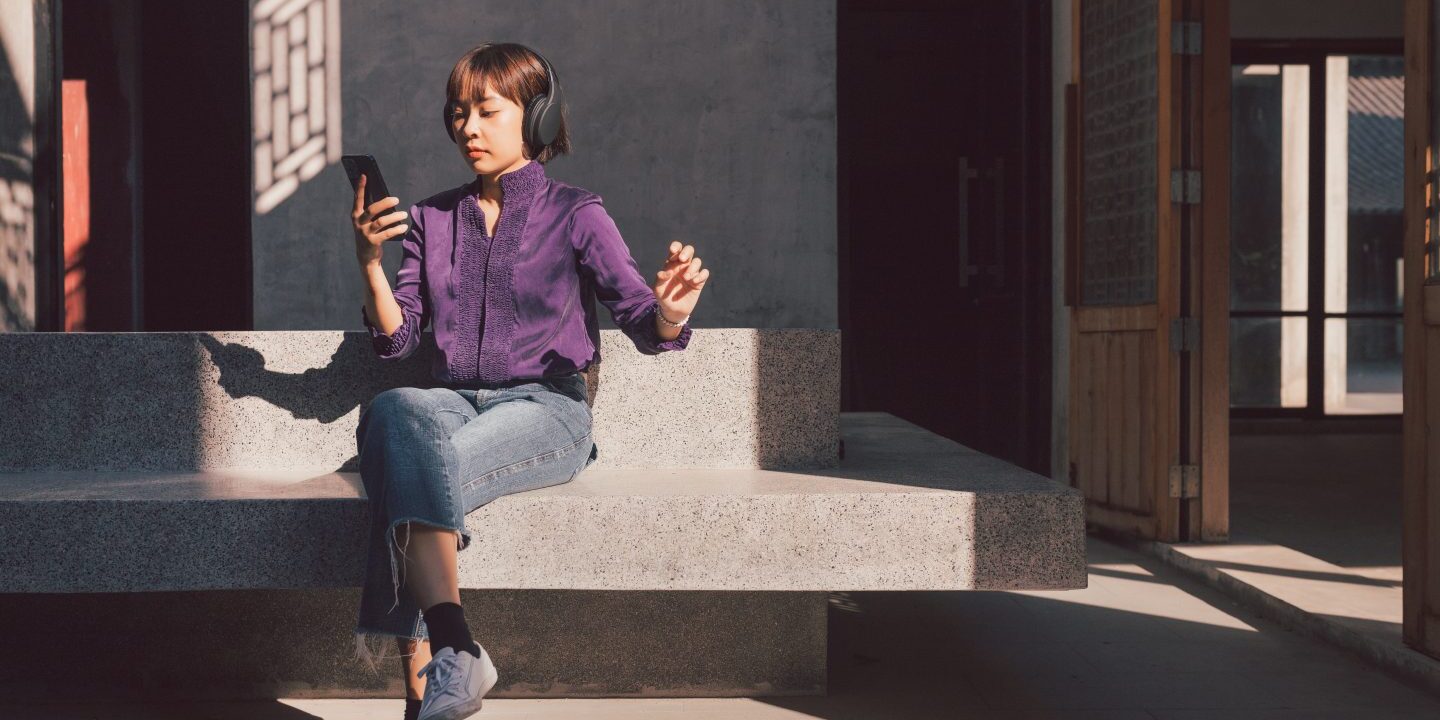 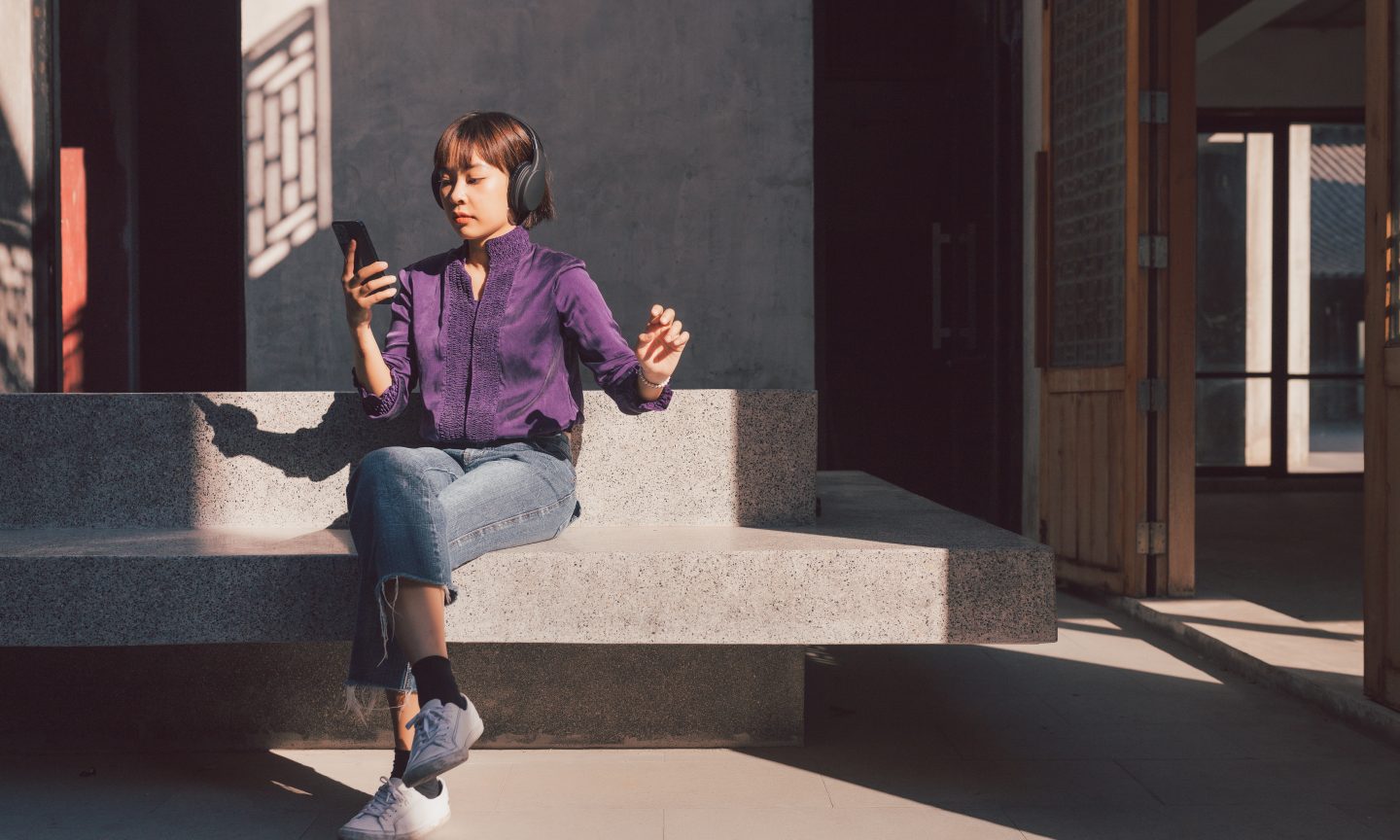 It has the same weighty look and feel, plus many of the same features — but it’s not a carbon copy. The most notable difference is the valuable cash-redemption option for points, which could make it a better choice for some.

Here are five things to know about The American Express Platinum Card® for Schwab.

1. You’ll get all the benefits of the The Platinum Card® from American Express

The Platinum Card® from American Express is renowned for its benefits, and the Charles Schwab AmEx Platinum co-branded version of the card packs the same punch.

Cardholders enjoy all the same benefits as the classic version of the card, including:

Also, cardholders pay the same $550 annual fee as they do with the The Platinum Card® from American Express.

To be approved for the card, you’ll need to have a Schwab brokerage account (either in your name or in the name of a living trust that you oversee) or an IRA held with Schwab (not managed by an independent investment advisor). Eligibility is subject to change.

If you hold The American Express Platinum Card® for Schwab and don’t maintain an eligible Schwab account, AmEx reserves the right to cancel your credit card.

Like its nearly identical twin card, The American Express Platinum Card® for Schwab earns Membership Rewards points. These rewards can be redeemed for the greatest value when used for travel, but there are also options to use them for gift cards, shopping or to “erase” charges from your card with a statement credit.

For holders of most American Express cards, there’s no option to cash your Membership Rewards out directly. The closest thing to getting cash for them is to use the rewards to cover charges on your card. When you do so, your points will be worth 0.6 cents — lower than the industry-standard value of a full penny per point.

The American Express Platinum Card® for Schwab, however, unlocks the ability to cash out Membership Rewards points directly for cash — and at a great value to boot. You can choose to deposit Membership Rewards into your eligible Schwab account at a rate of 1.25 cents each.

4. Get up to $200 in extra statement credits each year

If your eligible Schwab account meets certain balance thresholds, you’ll get an extra kicker that you won’t get from The Platinum Card® from American Express.

You’ll receive a $100 card statement credit each year if your holdings with Schwab are at least $250,000. If your Schwab accounts total $1 million or more, you’ll earn an annual $200 statement credit. These credits can help significantly defray the cost of the card’s annual fee.

However, if your Schwab account balances aren’t at that level, you won’t be eligible for anything extra from this credit card.

5. It’s part of a no foreign-transaction fee combo for travelers

It’s not uncommon to find travel cards that offer $0 fees on foreign transactions. What is more rare to find, though, is a bank that doesn’t charge for ATM transactions when you’re traveling internationally. Enter, Schwab.

The Schwab Bank High Yield Investor Checking® account gives unlimited ATM fee rebates worldwide and doesn’t charge service fees or require account minimums. You can link a Schwab brokerage account to a Schwab checking account with one login and transfer funds between the accounts for free.

Pairing Schwab’s AmEx Platinum Card with its high-yield checking account gives fee-free access to credit and cash no matter where you travel.

Information regarding The American Express Platinum Card® for Schwab has been collected by NerdWallet and has not been reviewed or provided by the issuer of this card.