Home Insurance for Military and Veterans: What You Need to Know 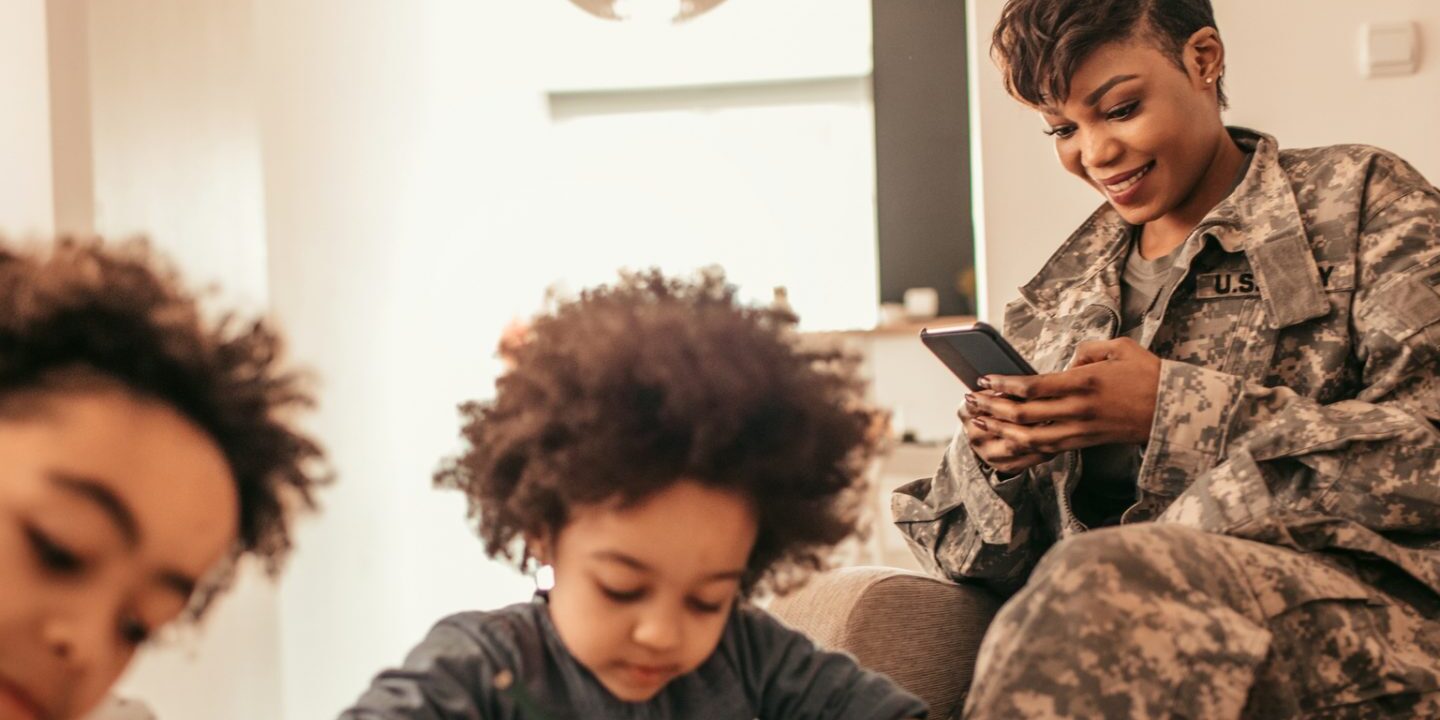 When it comes to insuring their homes, veterans and current members of the military have plenty of choices. A couple of insurance companies serve the military exclusively, with features designed to accommodate the needs of those on active deployment. Other insurers offer military discounts.

Here’s what to know about buying homeowners insurance for veterans and military.

The two insurance companies below exclusively serve veterans and members of the military.

USAA offers not only insurance but also bank accounts, credit cards, mortgages and other financial products for military families.

The company’s homeowners policies have several features tailored to the needs of military policyholders. Unlike most insurers, USAA will cover your personal belongings even if they’re damaged by an act of war, and it won’t reduce your coverage for a house left vacant while you’re deployed. It also covers military uniforms without a deductible for service members on active or reserve duty. The company includes homesharing coverage standard for those who rent out their home on vacation rental websites (which could come in handy if you’re seeking a little extra income during a deployment).

Although USAA homeowners policies are available in every state and Washington, D.C., coverage options may vary by location.

USAA membership is open to:

AFI sells both its own military home insurance policies and those of partner companies such as Nationwide, Safeco and The Hartford, allowing members to choose their preferred rate and package. Policies are available in all 50 states and Washington, D.C.

The company offers a variety of ways to customize your policy, including optional endorsements to cover identity theft, water backup damage and valuable personal items such as jewelry. AFI members can access a free online tool called MyHomeWorks, which helps you find ways to make your home more efficient.

When it comes to financial strength, Armed Forces Insurance isn’t rated as highly by credit rating agency A.M. Best as the other insurers mentioned in this story, including AFI’s partner companies.

You’re eligible for Armed Forces Insurance membership if you fall into one of the following categories:

The following companies sell insurance to a broad population but offer discounts specifically for veterans and members of the military.

Farmers Insurance offers a discount of 2% to 8%, depending on the state, to active, retired, reserve and honorably discharged members of the military. The discount is not available in all states.

Liberty Mutual offers savings on homeowners insurance for active, retired or reserve members of the military. Discounts may vary by state.

Keep in mind that you may find cheaper home insurance with another company, even if it doesn’t offer a military discount. Every insurer calculates its rates slightly differently, so it’s worth seeking home insurance quotes from at least three companies to make sure you’re getting the best deal.

It’s never a bad idea to read your homeowners policy carefully to make sure you understand your coverage, but it’s particularly important for active members of the military who expect to be deployed. You might find certain gaps in coverage that you’ll want to be aware of.

For instance, homeowners policies typically offer at least some coverage for your personal belongings when you’re away from home, but they commonly exclude damage related to war. So if you’re deployed to a combat zone, you may not have adequate coverage for the clothing and personal effects you bring with you. As noted above, USAA is an exception, covering up to $10,000 for items lost due to war, with no deductible.

You’ll also want to keep an eye out for vacancy clauses in your policy. You may find that if you’re insured with a company other than USAA, coverage is limited for certain types of damage if your home has been vacant for a minimum period of time, usually 30 or 60 days. If you expect your deployment to be longer than that and no one else will be living in your home, reach out to your agent or insurer to discuss your options.

Some people elect to rent out their home to others during deployment. If you choose this alternative, you may need to swap your homeowners policy for a landlord policy to make sure your home is properly covered. Again, your agent or insurer can advise you.

What Is the Metaverse? 5 Things Small Businesses Need to Know
January 25, 2022