How to Make the Most of Air France Economy Class 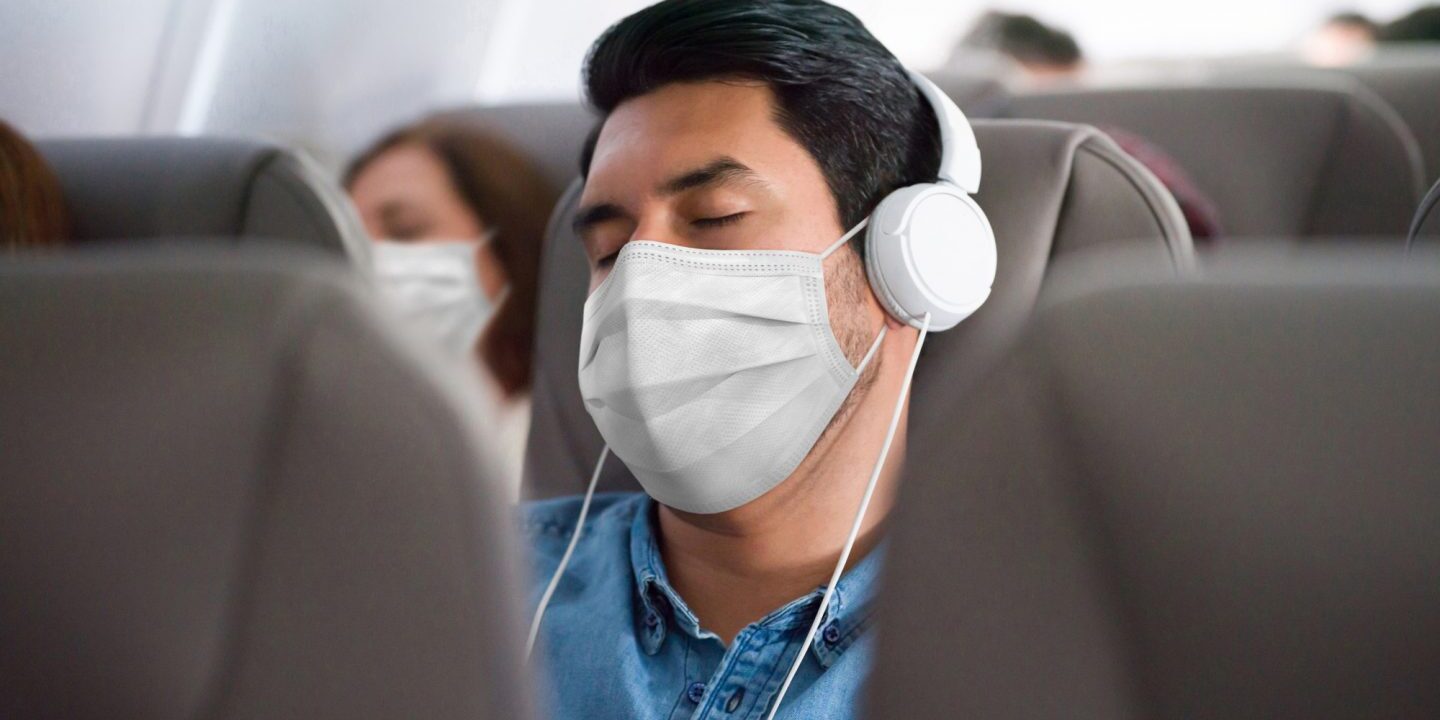 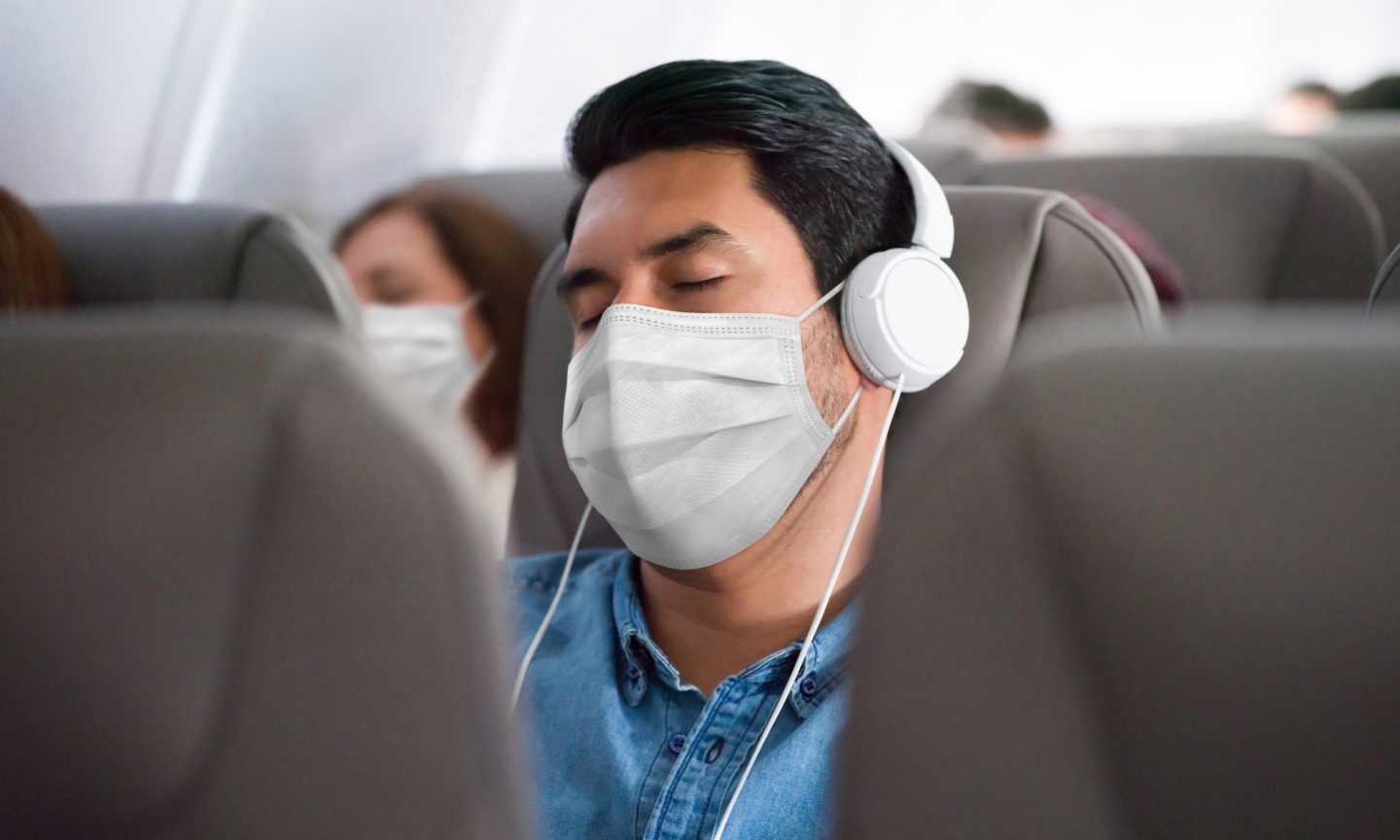 Business class is great if you can afford it, but economy class offers the best quality-to-price ratio when it comes to intercontinental travel with affordable tickets, decent meal options and often free entertainment.

For anyone looking to fly to Europe and beyond, Air France can be a great carrier option. Nonstop service to Paris is available from several U.S. cities and you can search the Air France website for nearby airports to find the best options for you. Additionally, domestic connections on SkyTeam partner Delta Air Lines can help you get to Europe from most U.S. states.

Here’s an overview of what you get when flying internationally in Air France economy-class, including the baggage allowance, in-flight service, including food.

About the ticket classes on Air France

Economy class is further divided into Light, Standard and Flex.

With this fare, you also get a choice of seat closer to the front of the aircraft and SkyPriority perks at the airport, such as a designated check-in area and priority boarding.

What to expect flying economy with Air France

When you fly in an economy cabin, expect the following service:

Ways to get good value

To save money on airfare, use Air France-KLM Flying Blue miles to book economy flights to Europe. Redemption rates aren’t set because of the dynamic pricing structure; nonstop flights to Paris from U.S. cities start at 21,500 to 29,000 miles. Premium economy flights range from 42,500 miles to 57,500 miles per direction.

Pack your own headphones

Although Air France provides reusable headphones on board, it’s best to bring your own, especially in the current COVID-19 climate.

The airline’s in-flight entertainment offers a list of movies, including new releases, TV shows and music to enjoy while in your seat in the sky. You can even keep your kids occupied as the programming includes children’s movies and shows.

Air France offers its international passengers a fair baggage allowance, even in economy class. As a reminder, you can check one bag weighing up to 50 pounds at no cost, as long as you don’t have a Light fare, which means bringing home local wine from France isn’t a problem.

Whether you’re a fan of Champagne, Bordeaux or Burgundy, a small piece of any French wine-making region could make a great souvenir. Check with your destination for possible duties and restrictions; Air France allows flying with alcoholic beverages not exceeding five liters in checked baggage.

If you’re trying to get across the pond or take short intra-Europe flights, Air France economy class won’t blow you away, but it’ll do the job. You’ll be able to check a bag on non-Light bookings, eat a hot meal and have plenty of movies to watch on your journey. Choose from different economy classes and have more flexibility for when you want to pick a seat or change your ticket.