Is a JSX Private Jet Worth the Cost? 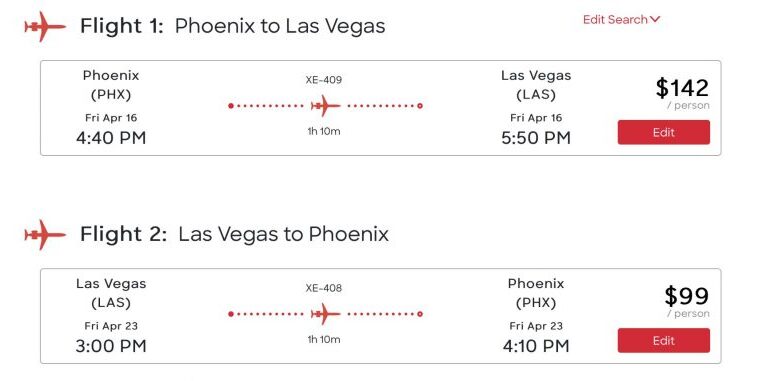 If the allure of flying on a semi-private jet interests you, then you’ll be happy to know that this mode of travel isn’t just for the rich and famous anymore. JetsuiteX, or JSX, is an airline that offers options to fly on private planes in light of its mission to make private flying more affordable. The benefits this airline offers could sway travelers from using commercial airlines, though the tickets can come at a higher price.

Is a JSX private jet worth the cost? Here’s what you need to know to decide.

JSX is a private jet operator, with semi-private flight service, offering private terminals and fewer lines with little wait time. Flying a semi-private JSX flight offers the convenience of private travel at near-commercial cost, with fares starting as low at $99 one way.

Aircraft in the JSX fleet can host up to 30 passengers and offer business class legroom, drinks and snacks. JSX doesn’t require a lengthy check-in process; instead, you can be in your seat within 20 minutes of arriving.

Where does JSX fly?

JSX flight routes are limited, with flights for only a handful of airports, including:

The majority of these routes are based in California, with a few options in Nevada, Arizona and Texas. Most JSX flights are nonstop routes, with a few one-stop flights as well, making the flight experience quicker and more enjoyable.

When booking flights on JSX, there are two options.

The first option is called Hop on, where your flight is refundable but will be available as a future flight credit. There is also a $50 cancellation fee, a $50 change fee and an advanced seat selection for fee. Passenger fares include two checked bags, up to 50 pounds each.

The more expensive option is called All in, and refunds would be returned through your original payment method. You can select your seat at no additional cost, there are no fees for changes or cancellations, and you are allowed up to three checked bags at 50 pounds each. These fares are generally much more expensive than Hop on fares.

You can earn JetBlue miles when booking JSX flights. The amount of points isn’t much, but every little bit helps build your points balance. Customers with JSX All in fares will earn 250 TrueBlue points, whereas those with JSX Hop on fares will earn 150 points.

There is a lot of competition for airfare, so are these JSX deals competitive with commercial operators like American or Southwest? To compare pricing, here are a few examples flying to Las Vegas:

Flying JSX between Phoenix and Las Vegas would cost $241 round-trip:

Flying on American Airlines, this same trip would be $129 for a main cabin flight:

The cost of JSX came in just under double the cost of flying American Airlines. But if traveling on a semi-private plane is an experience you want to try, the additional cost could be worth it.

But flying Southwest, these same dates cost $49 each way, totaling $97.97, although the flight times are not quite as ideal.

So again, the cost of flying JSX is higher than on a commercial airline, around double the price. The prices for JSX aren’t unreasonable, but the pricing does tend to be more expensive than comparable commercial flight options.

Unless you’re able to find attractive JSX deals, you should probably bank on paying roughly double for the semi-private flight experience.

Flying a JSX private jet might be worth the price; it largely depends on the type of traveler you are and the trip you’re going on. Since it can double your cost, using the service isn’t for everyone.

For someone who enjoys more luxury travel experiences, or would like to treat themselves to a more private flight with fewer passengers, the additional cost of JSX could be worth the investment. With two free checked bags and a faster check-in process, flying JSX can elevate your travel experience and make it run smoother.

But if you’re a budget traveler, the extra cost of JSX may not be worth it. There are more cost-effective options available, and its flight network is very limited.

If a Stranger Offers You Student Loan Forgiveness, Hang Up
February 26, 2021

Disneyland Partially Reopens With $75 Tickets and No Rides
February 26, 2021

The Hottest Marriott Hotels for Your Free Night Award
February 26, 2021