Medicare’s ‘Donut Hole’ Has Shrunk But a Gap Remains 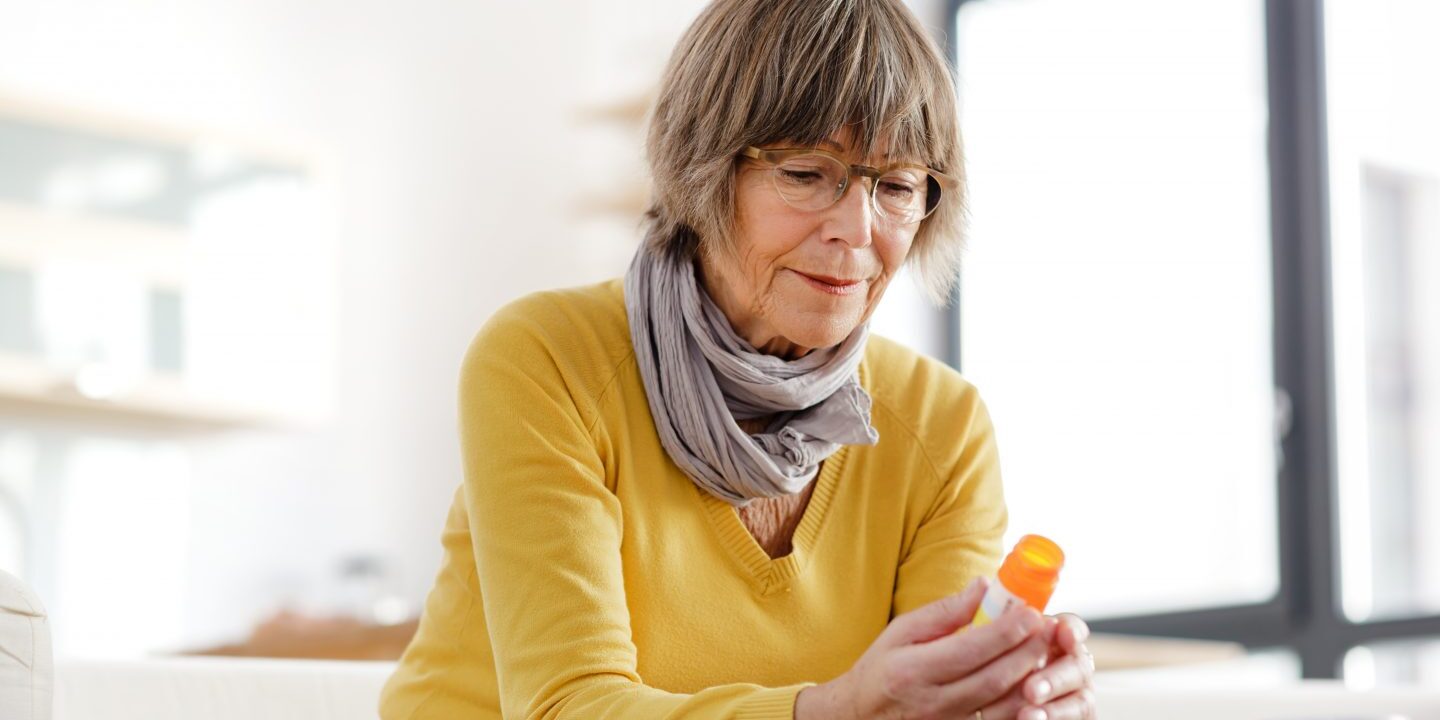 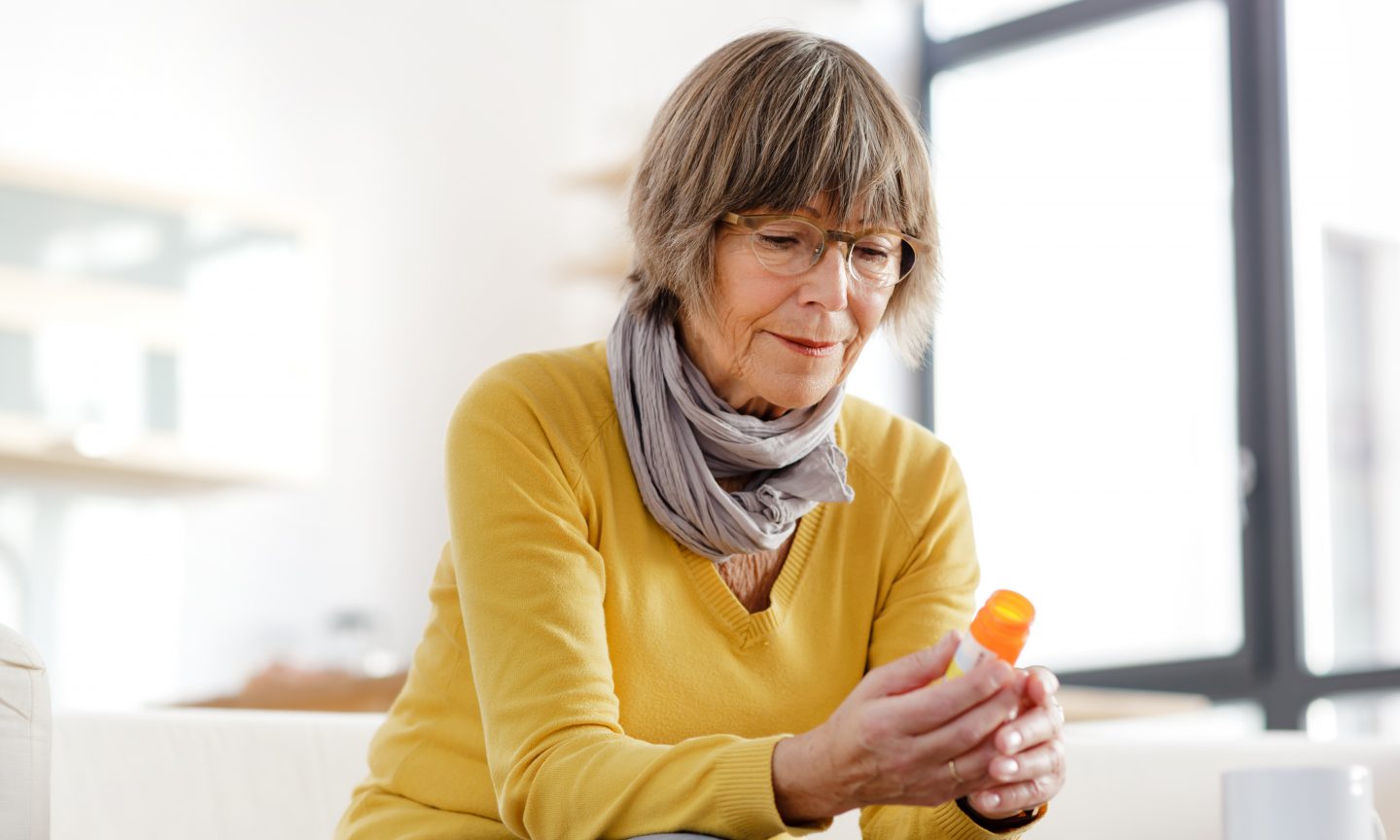 If you have a Medicare prescription drug plan, there’s a gap in coverage after you’ve spent a certain amount on covered drugs — the so-called Medicare “donut hole.” While potential costs associated with the donut hole went down substantially in 2020, there remains a coverage gap that may affect what you pay for prescription drugs.

In 2020, 46 million people covered by Medicare are enrolled in Part D drug plans.

What is the Medicare ‘donut hole’?

The donut hole is a gap in Medicare Part D coverage that exists after you’ve paid a set amount for the drugs covered by your plan and before catastrophic coverage kicks in. Medicare Part D prescription drug coverage has four stages:

Note: If you’re part of a Medicare program called Extra Help, your drug costs will be different, and there’s no coverage gap.

When Medicare Part D was rolled out in 2007, users paid 100% of drug costs during the coverage gap until their out-of-pocket costs qualified them for catastrophic coverage.

The Affordable Care Act included a provision to require drug manufacturers to provide a 50% discount on the cost of brand-name drugs in the coverage gap and to require plans to pay a gradually increasing share of drug costs. The final phase of the plan was implemented in 2020, and users are now responsible for 25% of the cost of both brand-name and generic drugs.

Although the donut hole is considered officially closed in 2020, you may still spend more for drugs in the coverage gap, depending on your plan’s pricing. If a drug costs $120, for instance, and your copay in the initial coverage period is $20, your 25% share in the coverage gap would be $30.

Drug pricing — and how much you’ll pay out of pocket — varies by plan. Once you’re in the coverage gap, you’ll pay 25% of both brand-name and generic drug costs, including 25% of any pharmacy dispensing fee.

Some of your costs — and manufacturer discounts — count toward your out-of-pocket totals, but other payments do not. Here’s how it works.

What counts toward your out-of-pocket total:

What doesn’t count toward your total:

Once you’re in the catastrophic coverage phase, you’ll pay the greater of 5% of the cost of drugs or $3.60 for generics and $8.95 for brand-name drugs ($3.70 and $9.20 in 2021). There’s no cap on annual out-of-pocket spending, so if you’re dealing with expensive specialty medications, you could still pay a significant amount in copays each year if you hit catastrophic coverage.

For example, one analysis found that expected out-of-pocket costs in 2019 averaged $8,109 across 28 specialty tier drugs covered by more than two dozen prescription drug plans. A specialty drug might be necessary for conditions like cancer, hepatitis C, multiple sclerosis or rheumatoid arthritis.

Your Medicare Part D statements should show you a running total of how much money you’ve spent out of pocket to date for covered drugs, and which coverage period you’re in.