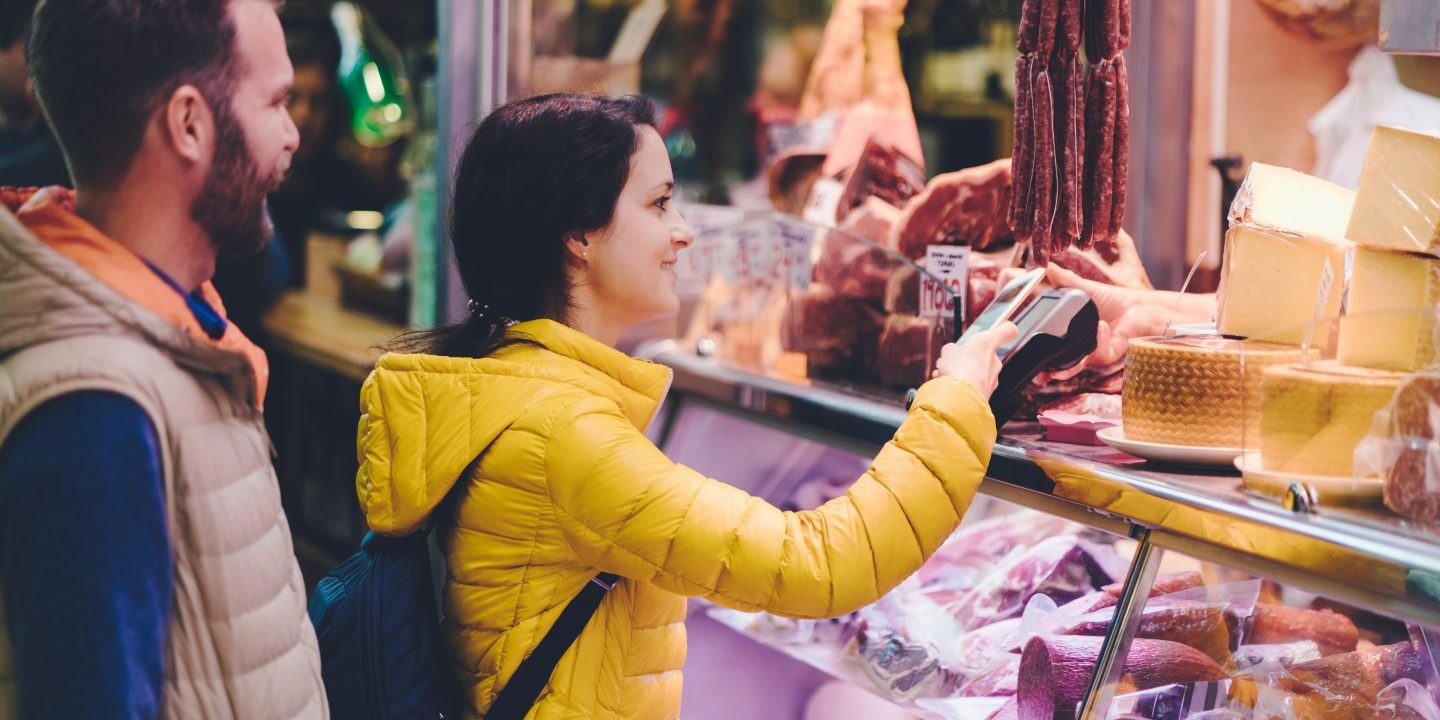 Merchant One’s low rates and lenient application standards (98% of applicants are approved, according to the company’s website) merit a look, especially if you’ve been denied merchant services due to bad credit. But be wary of eager sales representatives and misleading claims, particularly around contract terms and fees.

What is Merchant One?

Merchant One offers payment processing and merchant services to businesses in the retail, restaurant, e-commerce, business-to-business, hospitality and trade show and events industries. Based in Miami, Merchant One has served more than 350,000 businesses since it was founded in 2002. The company currently has an A+ rating with the Better Business Bureau.

Merchant One offers physical and virtual payment terminals and gateway services for e-commerce and card-not-present transactions. Services include:

Below are the standard rates charged by Merchant One, according to Joseph Saka, the company’s sales director.

These are “off the rack” rates, Saka said via email. “We offer custom packages for each merchant type, since every business takes different types of payments.”

Merchant One’s terms and conditions state businesses pay a higher fee and a surcharge for nonqualified transactions. Therefore, business owners should be clear on what counts as “nonqualified” before signing a contract.

Merchant One stopped charging a PCI compliance fee in 2015, but customers who signed up before then may still pay an annual fee of $129, Saka said.

Early termination fee: $295 per every year remaining on the contract.

Merchant One advertises a $0 early termination fee, but its terms and services include a fee of $295 per every year remaining (see below for more details).

Business owners considering Merchant One would be wise to read their contracts thoroughly and ask detailed questions about any possible fees.

Merchant One claims to approve 98% of applicants, including those with less-than-perfect credit. The lenient application standards are a plus for business owners who have difficulty finding merchant services due to their credit history.

Merchant One is a Fiserv reseller and offers Clover POS systems, along with several other terminals (physical and virtual), including mobile card readers for iPhones and Android devices. The variety of options makes it easy to find a payment processing solution that fits your business needs.

Merchant One advertises “qualified” rates as low as 0.29% for swiped and key-in transactions, but the processing company does not publish when and how to qualify for that rate. However, the terms and conditions note that merchants pay a higher fee and a surcharge for nonqualified transactions.

The company’s website also states there is no early termination fee or PCI compliance fee, but that’s not entirely true. Merchant One’s program terms and conditions note an early termination fee of $295 per every year remaining on the contract or the fees that would have been paid “based on the average monthly transaction volume during the highest 12-month period prior to termination.” Initial agreements are three years, according to the company’s service agreement.

Saka stated via email that the company waives the early termination fee, which “in essence makes this a ‘no contract’ arrangement.” However, he also noted customers who signed up before 2015, when Merchant One began waiving its PCI compliance fee, may still pay that fee ($129 per year).

Merchant One requires a three-year contract and, as noted above, charges a minimum early termination fee of $295 per year remaining on the agreement. Other merchant processing companies, including Helcim, Square and Payment Depot, don’t charge an early termination fee.

Helcim stands out for its transparent pricing and low processing fees. Unlike Merchant One, Helcim indeed does not require a contract and therefore never charges a cancellation fee.

Square’s flat-rate pricing leaves no room for confusion, making it a good alternative to business owners wary of Merchant One’s qualified pricing. Plus, there are no monthly fees (for the Basic plan), long-term contracts or early termination fees.

Payment Depot’s wholesale pricing makes it a great option for businesses that process $10,000 or more in monthly credit card transactions. In exchange for a monthly membership fee, which starts at $79, businesses pay discounted interchange-plus rates on all transactions.