Need a Passport for a Trip? Give Yourself a Big Time Cushion 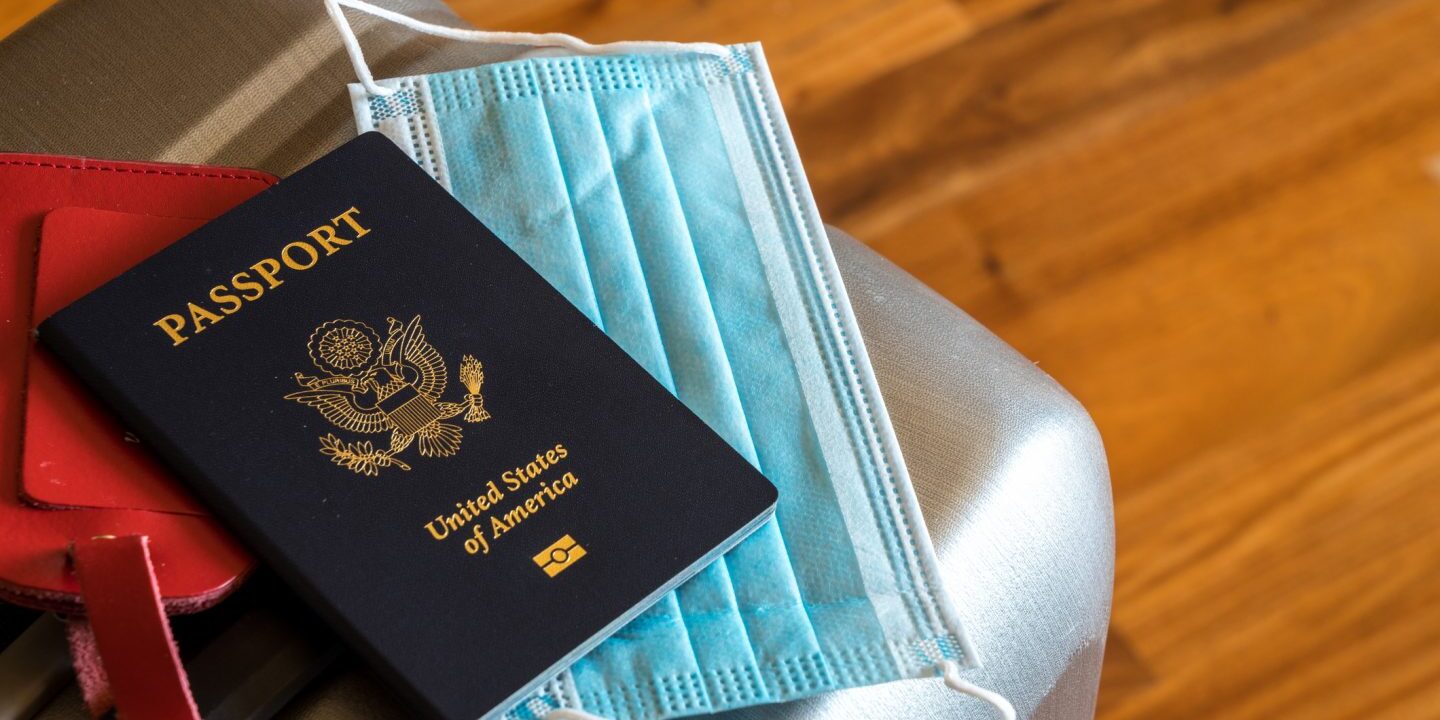 If you’re a procrastinator and your passport is set to expire, hopefully you don’t have an international trip planned within the next four months (at least). The U.S. Department of State is warning of massive delays in turnaround times both for issuing new — and renewing existing — passports.

If you’re renewing an existing passport

Passport renewal applications can be done in person or by mail. Either way, the State Department suggests leaving at least 18 weeks (that’s more than four months) between the time you submit your passport application and the day you receive the actual passport.

That’s based on a combination of processing delays from two different government agencies. For standard passport processing service, the State Department anticipates 12 weeks for processing. Then, budget another six weeks for mailing times (that’s both submitting your application materials and receiving the passport). This is due to mail delays linked to COVID-19 and employee availability, according to the U.S. Postal Service.

Plus, that doesn’t even account for time to put together your application. Though not as onerous as first-time passport applications, you’ll still need to put in effort to gather some materials, such as a photograph from the last six months.

If you’re applying for a first-time passport

Children under age 16, first-time applicants and applicants who had their passport lost or stolen must apply in person — no mail-only option is allowed. But due to staffing shortages and other COVID-19-related issues, it can be tough to get an appointment at a local acceptance facility, which is typically a post office, library or city clerk’s office.

Appointments are required at some, but not all, locations. Once you’ve applied at an acceptance facility, expect those same lengthy processing times that the renewal folks will experience as well.

And again, make time to gather your application materials, which includes evidence of U.S. citizenship for new passports. If you need time to track down your birth certificate from that dusty box in your parent’s garage, hopefully your international trip is even further than 18 weeks out.

Your passport may need at least six months’ validity remaining

Sometimes, even a valid passport that’s set to expire soon might be insufficient. Some countries require passports to be valid at least six months beyond your trip dates.

So even if your passport doesn’t expire until 2022, your 2021 holiday travel plans may be in jeopardy if your passport expires within six months of that trip. Some airlines won’t even let you board with a passport set to expire within that window. See which countries have such requirements via the State Department’s Country Information page.

What if you can’t wait that long to renew your passport?

With luck — and some extra money — you may be able to get your passport sooner than 18 weeks. The State Department offers a few types of rush passport services:

For an additional $60, you can have your passport processed and sent to you in 12 weeks (versus the standard 18 weeks). “Expedited” is a bit of a loose term here, and you’ll still need to plan for at least three months of turnaround time.

Additionally, the State Department recommends purchasing rush mail delivery, which costs an additional $17.56 for 1-2 day delivery of your completed passport.

Use this service if: You need your passport within the next 12-18 weeks.

Hopefully you don’t fall in this category, but if you have an eligible life-or-death emergency (eligible reasons include having an immediate family member outside of the U.S. who has died, is in hospice care, or has a life-threatening illness or injury) and you need to travel to a foreign country within three business days, you may qualify for an emergency, in-person appointment.

There are only about two dozen locations nationwide offering such appointments, so you’ll likely need to make domestic travel plans just to get that rush passport.

And to make matters worse, you can’t make an appointment online. Due to the massive backlog, the State Department actually disabled its online booking system in July, and it’s still not available. Bake in extra time to listen to on-hold music.

Use this service if: You need your passport within three business days and you have a valid emergency.

Hope for the best

You may also qualify for a rush passport if you have urgent international travel plans within three business days but don’t have emergency proof.

Appointments are extremely limited though, and the State Department warns that there’s no guarantee you’ll get an appointment. Like the emergency process, you’ll have to call the same number (no online appointments either) and get your passport in person at one of those roughly two dozen locations nationwide.

Use this service if: You need your passport within three business days.

International travel might be the last thing on your mind right now, but here’s something you never want on your mind: stressing over a rushed passport.

Beyond just the agony, rush passports can be expensive given the fees for expedited service, the cost of faster shipping and the potential extra trip to visit one of the few emergency passport centers.

Check now to see when your passport expires. If it’s anytime in the next year or so, start the application process now. There are enough factors at stake making it difficult to travel these days, but you don’t want an expired passport to be one of them.