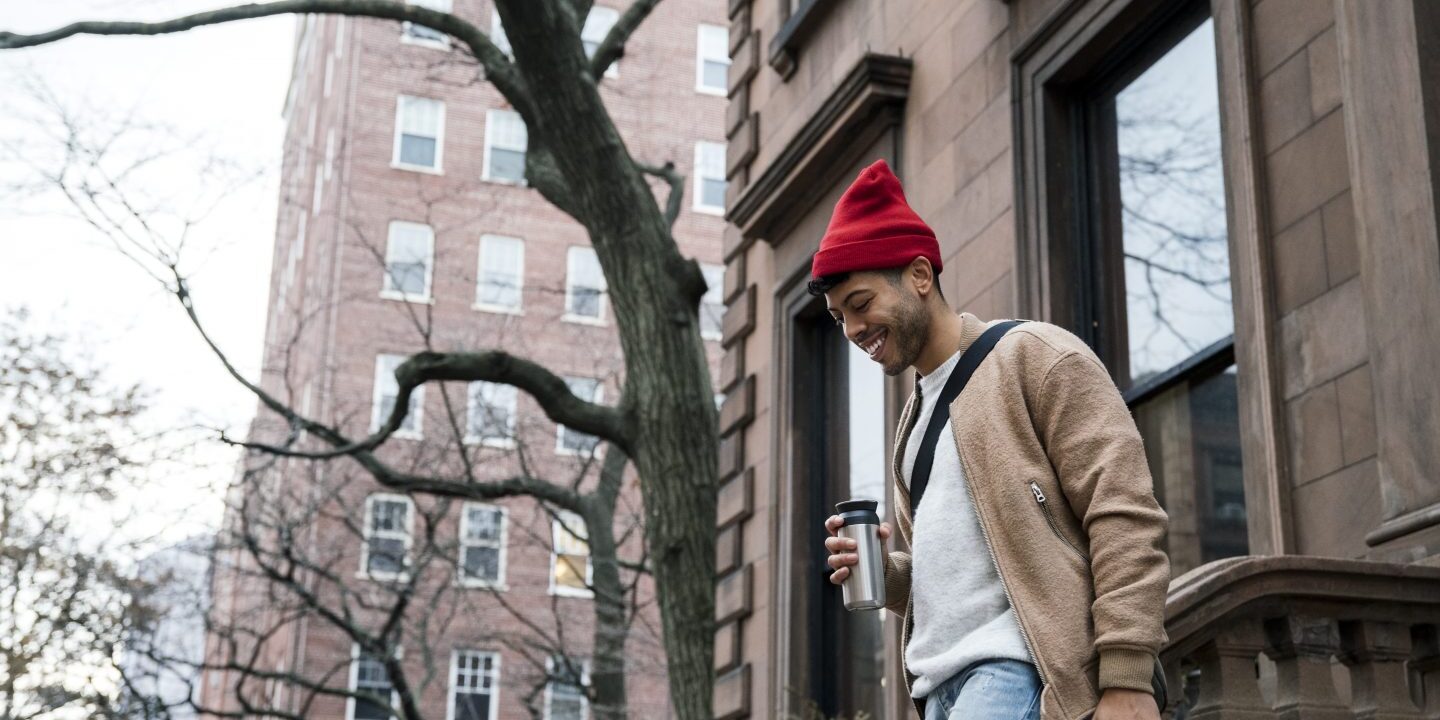 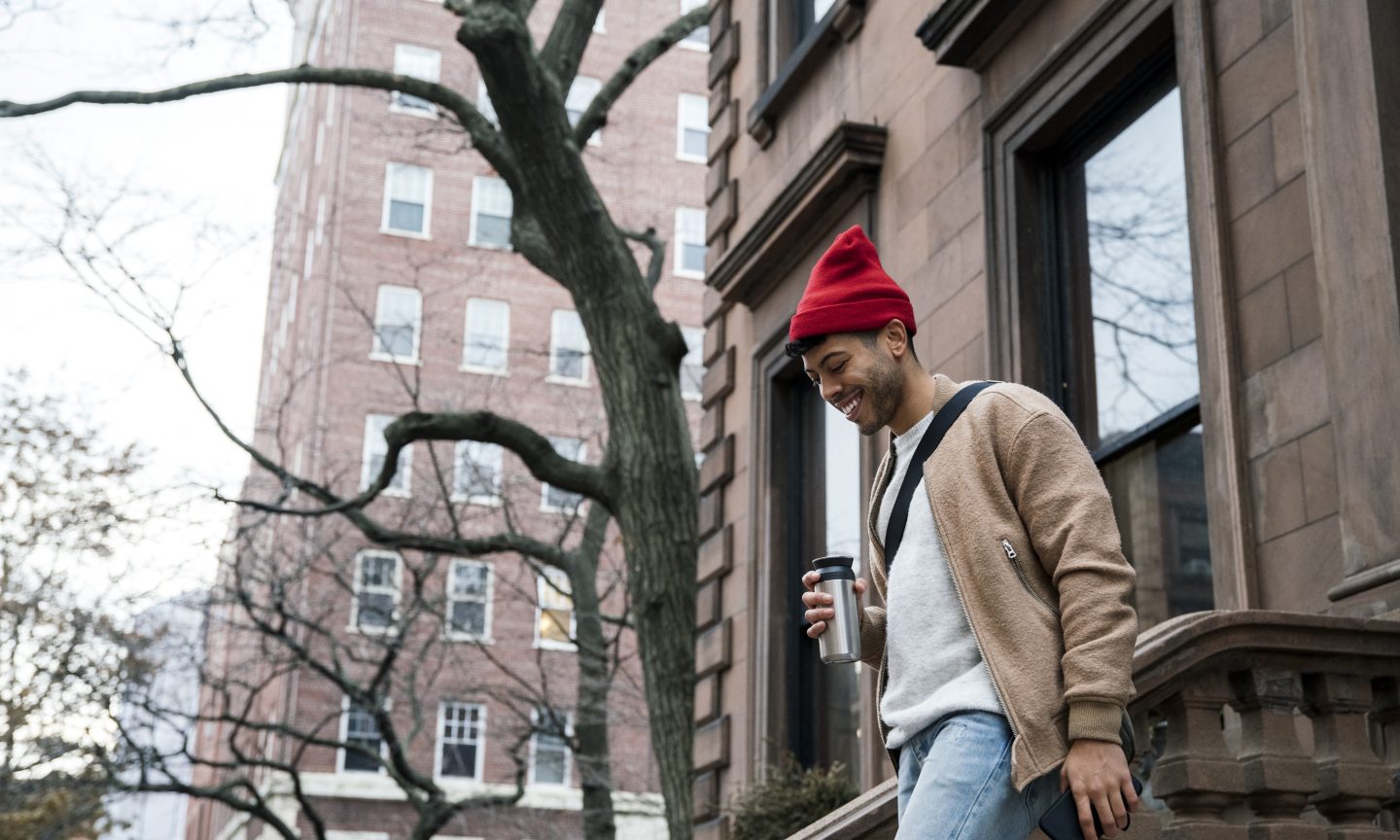 Do I have to pay New York state income tax?

Generally, you have to file a New York state tax return if:

If you’re not a resident of New York but your primary workplace is there, your days telecommuting during the pandemic are still considered days worked in New York unless your employer established an office at your telecommuting location. Generally, you will continue to owe New York State income tax on income earned while telecommuting.

Am I a resident for New York state tax purposes?

There are three types of residency statuses when it comes to New York state tax. They determine what portion of your income the state will tax.

In general, you’re a resident of New York for tax purposes if your permanent home is there (your “domicile”), or if you leased or owned a place there (a “place of abode”) and spent 184 days or more in New York state during the tax year.

You file Form IT-201. You may have extra paperwork if you live in New York City or Yonkers, since those cities assess local income tax on top of state tax.

Generally, you’re a part-year resident of New York if you were a nonresident for some of the tax year. This is often the case for people who moved to New York from another state.

You file Form IT-203. You may have extra paperwork if you were living in New York City or Yonkers, since those cities assess local income tax on top of state tax.

If these apply to you, you would file Form IT-203.