Pay for Your Kid’s College? 3 Times to Think Twice 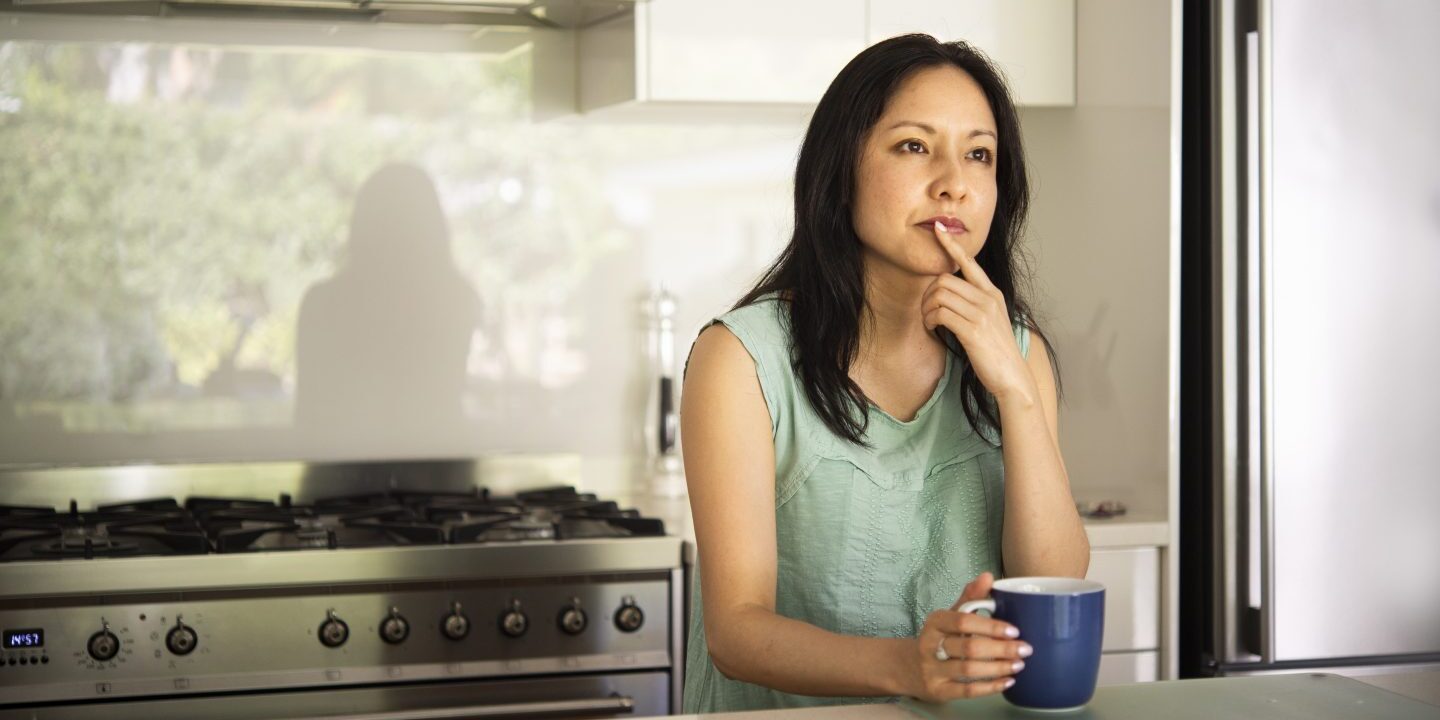 About 1 in every 3 dollars the federal government lent for undergraduate education last year were in a parent’s name. In total, federal parent loan debt is over $103 billion across more than 3.6 million borrowers, according to the office of Federal Student Aid.

But parents who want to help their children pay for college often fail to do the math. The Department of Education suggests 9% of parent PLUS loan borrowers default within two years of their child leaving school.

“They don’t think about the cost and what the return on investment is and whether they’ll be able to manage the cost after the fact,” says Jan Miller, president of Miller Student Loan Consulting.  “You have to make the tough decisions now so that you don’t get yourself in a position later that is unrecoverable.”

Here’s when you might balk at paying your child’s college, and why that’s OK.

If you borrow that amount yearly for four years of college, payments become about $788 with over $94,000 total repayment, assuming the interest rate stays the same and you make payments on time.

“Look at the budget and what you can afford,” she says. “If you don’t, you are going to be in this perfect storm where you have to make [debt] payments on debt,” she says.

Those over 60 with student loans struggle to cover basic living expenses and are more likely to have Social Security garnished for unpaid debt, according to a 2017 Consumer Financial Protection Bureau report.

In addition, a found that 26% of parent PLUS borrowers say they’ll be unable to retire as expected because of their loan debt.

Consider this: Paying that $788 a month toward college for 10 years instead of investing for retirement could leave you $128,000 poorer, considering a 6% return.

Miller says many of his clients expected their child to help with payments — but it didn’t happen.

The NerdWallet survey found that 22% of Americans with parent PLUS loan debt thought their child would take over the payments, but they haven’t yet.

“It’s important that parents and students discuss how the cost of college is getting split in a way that’s realistic and comfortable for all involved,” Manny Chagas, vice president of Discover Student Loans, said in a press release. He suggested using free online budgeting calculators to start the conversation.

Families should discuss what is important and be open about money, says Elizabeth Sterbenz, a licensed marriage and family therapist specializing in financial therapy. “You want to give your child the moon, but being really realistic about what’s going on really gives a lot of clarity,” she says. “We are all doing the best we can with what we’ve got.”

Before committing, ask yourself:

Are you struggling with other debt? Carrying a credit card balance or holding other high-interest debt is a red flag.

Can you afford payments? Do the math. Budget tuition loan payments to make sure they fit.

Do you have an emergency fund? Don’t force yourself to choose between a medical emergency and a student loan payment.

If your income is lower, explore income-contingent repayment, which caps monthly bills at 20% of your discretionary income and stretches out the repayment term to 25 years.

If your child is financially stable, . They will likely need a credit score in the high 600s and a stable income to qualify. You can refinance in your own name, too.

If a disability precludes you from work, ask about disability discharge. This is available for federal loans and some private loans.

This article was written by NerdWallet and was originally published by The Associated Press. It has been updated.