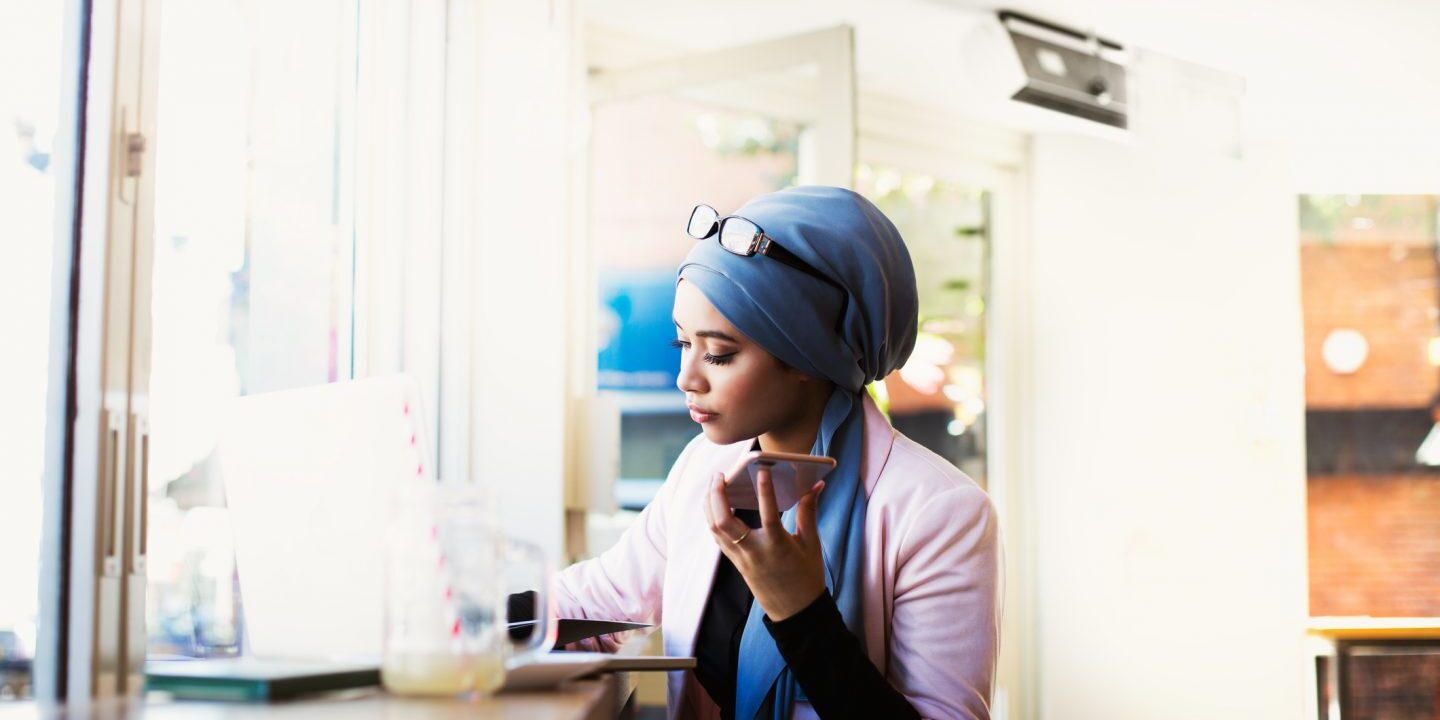 How does QuickBooks Desktop Premier work?

QuickBooks Desktop Premier is accounting software with lots of features, including the ability to track inventory levels, schedule automatic reports and create forecasts based on historical data.

Premier also offers industry-specific editions for nonprofits, general contractors and other highly specialized businesses, that can generate reports relevant to those industries (such as a list of a nonprofit’s biggest donors or a list of unpaid bills related to a specific job).

QuickBooks Desktop Premier is locally installed software for PCs. (Mac users will need QuickBooks for Mac.) Typically, that means you purchase it once, install it on your PC and then use it until the software license expires, and you can still find that version of Desktop Premier on Amazon and at office supply stores. But on its website, QuickBooks is now marketing a subscription product called Premier Plus.

The company says it will keep adding additional features to the Desktop Plus product line going forward.

How much does QuickBooks Desktop Premier cost?

QuickBooks Desktop Premier is available through the Quickbooks website or a sales representative, on Amazon, or at office supply stores.

If you choose to make a one-time purchase rather than pay the annual subscription fee, note that QuickBooks software licenses expire after three years. After the three-year mark, products will still work, but QuickBooks will no longer provide live technical support and some integrations may stop working. QuickBooks encourages users to upgrade at that time.

Industry-specific options. If you’re a general contractor, you can use QuickBooks Desktop Premier to generate reports that organize job costs by vendor and that help you understand each job’s profitability. If you run a nonprofit, you can use the software to create tax forms and donation records. Other supported industries include retail, professional services, manufacturing and wholesale.

Not cloud-based. QuickBooks Desktop Premier can only be accessed on licensed PCs. While this was once the norm for accounting software and can still be helpful for people who have limited internet access, QuickBooks appears to be encouraging users to move into the cloud by investing in upgrades of its Desktop Plus product lines.

Also, relying on locally installed software means that if your computer crashes and you don’t have a backup, you could lose your data. Users can combat this data-loss risk with Intuit Data Protect (which is included with Premier Plus but not Premier) or by scheduling backups manually.

Required software upgrades. If you purchase and install QuickBooks Desktop Premier on your PC, the license will expire three years later and you will have to upgrade at that time.

For a cloud-based QuickBooks experience, consider QuickBooks Online. This software program runs in a browser, so you (and your accountant) can access it from anywhere, and it includes a mobile app that you can also use to track mileage and upload receipts.

Whether it is more expensive depends on how many users need to access your QuickBooks account. QuickBooks Online Plus, which includes five users, costs $840 per year (or $735 for the first year including the discount available as of this writing). Desktop Premier Plus for five users costs $899.99 per year.

If you’re not certain whether you need every feature Premier offers, it’s worth looking closely at both product lines to see whether Pro might be a better fit.

Want to Buy Solana? What to Know Before You Decide
October 15, 2021

Does My Southwest Credit Card Have Car Rental Insurance?
October 15, 2021

How to Earn and Redeem Points and Miles on Cruises
October 15, 2021
The NerdWallet guide to finding the best car insurance rate
October 14, 2021