Should You Refinance Part of Your Student Loans? 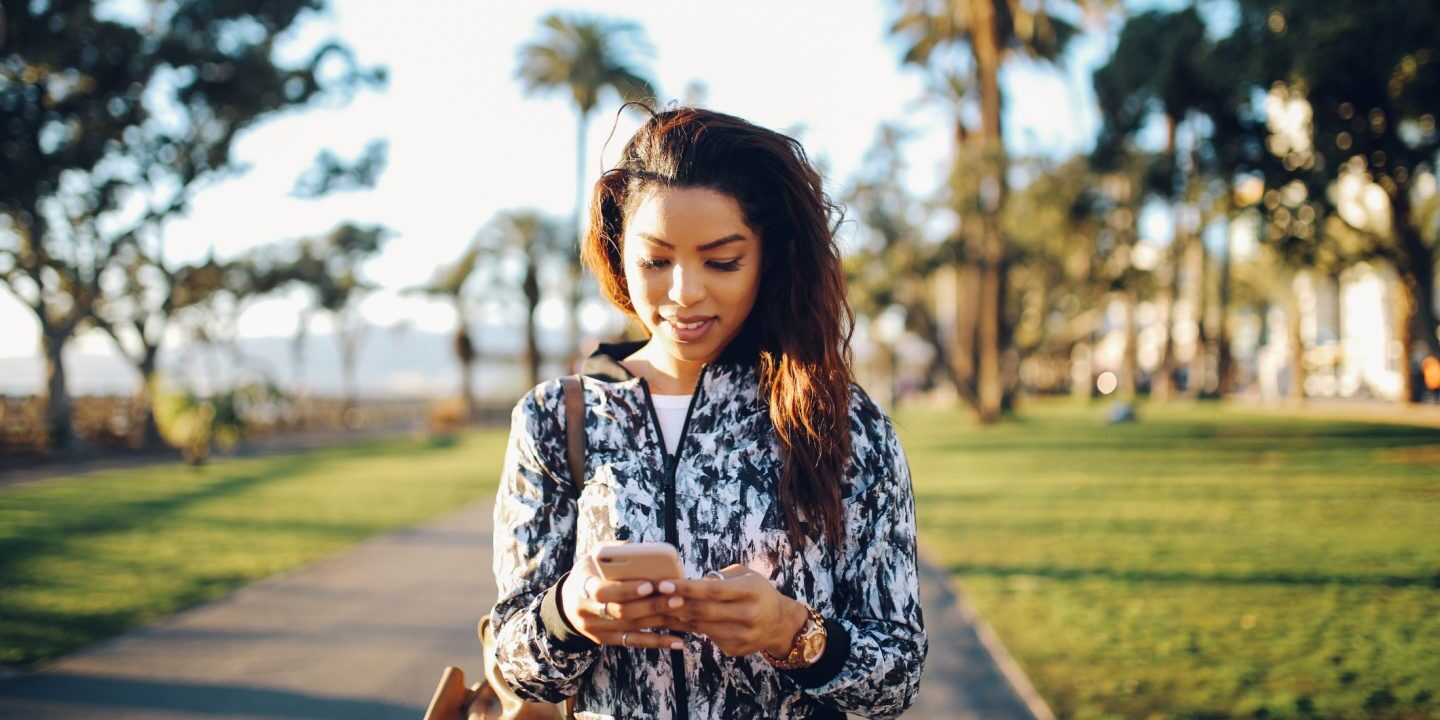 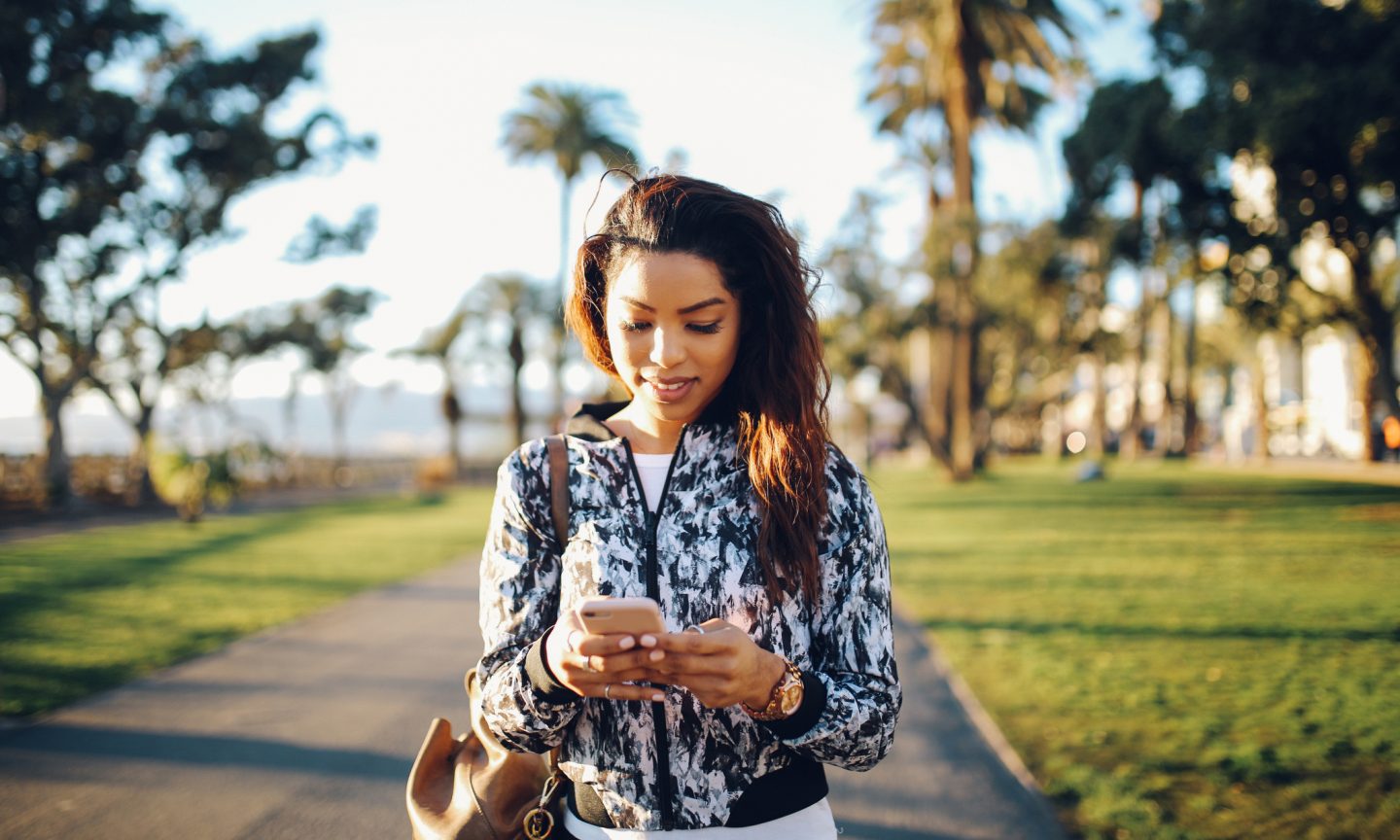 If she could do it over, Vy Chuong says she would.

Chuong, 26, from Seattle, refinanced roughly $55,000 in federal student loans with a private lender in February. A month later, the government suspended most federal loan payments interest-free until September. That break has since been extended through January 2021.

“Honestly, I do have regrets,” she says. “I should have waited.”

Chuong knows she can’t change things. But she wishes she knew it was possible to refinance just some of her loans. She says she would have refinanced half her balance — that way, she could’ve saved some money and kept some federal protections.

Here’s how to do this, and when this strategy might make sense.

How to partially refinance student loans

When you refinance, a lender pays off your existing student loans and replaces them with a new loan.

If you have multiple loans, a partial refinance is straightforward: Simply choose the individual ones to refi. It could be those with the largest balances or highest interest rates, depending on your repayment goals.

If you have a single loan, you’ll want to ask the lender to not pay off the entire debt. This is called an “underpayment.” Such requests are common, says Donovan Herman, director of operations at Purefy, which refinances student loans for Pentagon Federal Credit Union.

“It happens more often than not without us ever talking with (borrowers),” Herman says.

He adds that PenFed reaches out to confirm these requests. But contacting a lender before you apply can prevent this back and forth and ensure the lender offers this option; not all of them do.

When to consider a partial refinance

This strategy may also help clarify who’s responsible for a loan. For example, say you’re helping repay a parent’s loan borrowed on your behalf. Taking over that debt could make repayment easier, but you might not want to if you’re responsible only for a portion of it, Herman says.

In that case, you could refinance only the amount you’re expected to repay.

Another potential use could be if you’re getting divorced and a decree, prenuptial or postnuptial agreement requires you to pay part of the debt.

A divorce court can’t make you pay someone else’s federal loans, says Joshua R.I. Cohen, a lawyer in West Dover, Vermont, who operates TheStudentLoanLawyer.com. He adds that it’s unlikely a judge would make you repay a private loan solely in your spouse’s name.

But if you co-signed a private loan together, you might want to divide the debt.

“It’s just like a mortgage or a car, and they’re splitting it because of divorce court,” Cohen says.

Carving off the part you owe wouldn’t remove you as a co-signer from the original loan. To do that, you’d need two separate refinances, provided each spouse can qualify.

What about debt cancellation?

If you want to hold out for cancellation — but don’t think it will knock out your entire balance — refinancing part of your debt could maximize your savings.

Combined with the canceled amount, that would cut $26,053 off your debt.

Chuong saved on interest costs by refinancing at a lower rate. But her private loans won’t qualify for federal loan cancellation, which she says would be “life-changing” for any borrower.

“It’s just really unfortunate that I won’t be the beneficiary,” Chuong says.

Is the Capital One Spark Miles for Business Worth Its Annual Fee?
January 18, 2021

The Guide to Priority Pass Lounges at LAX
January 18, 2021

Unpacking the Myths of Investing in the Stock Market
January 16, 2021

What You Need to Open a Business Bank Account
January 15, 2021