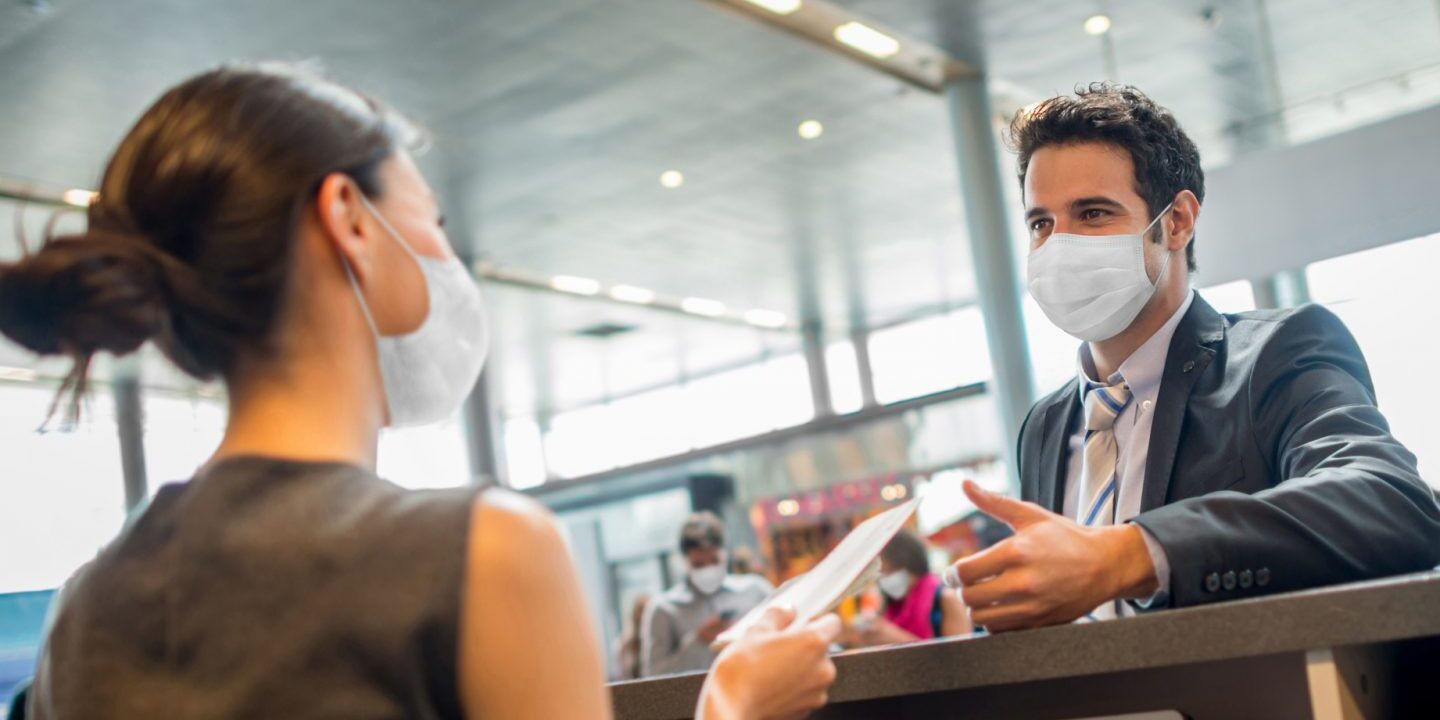 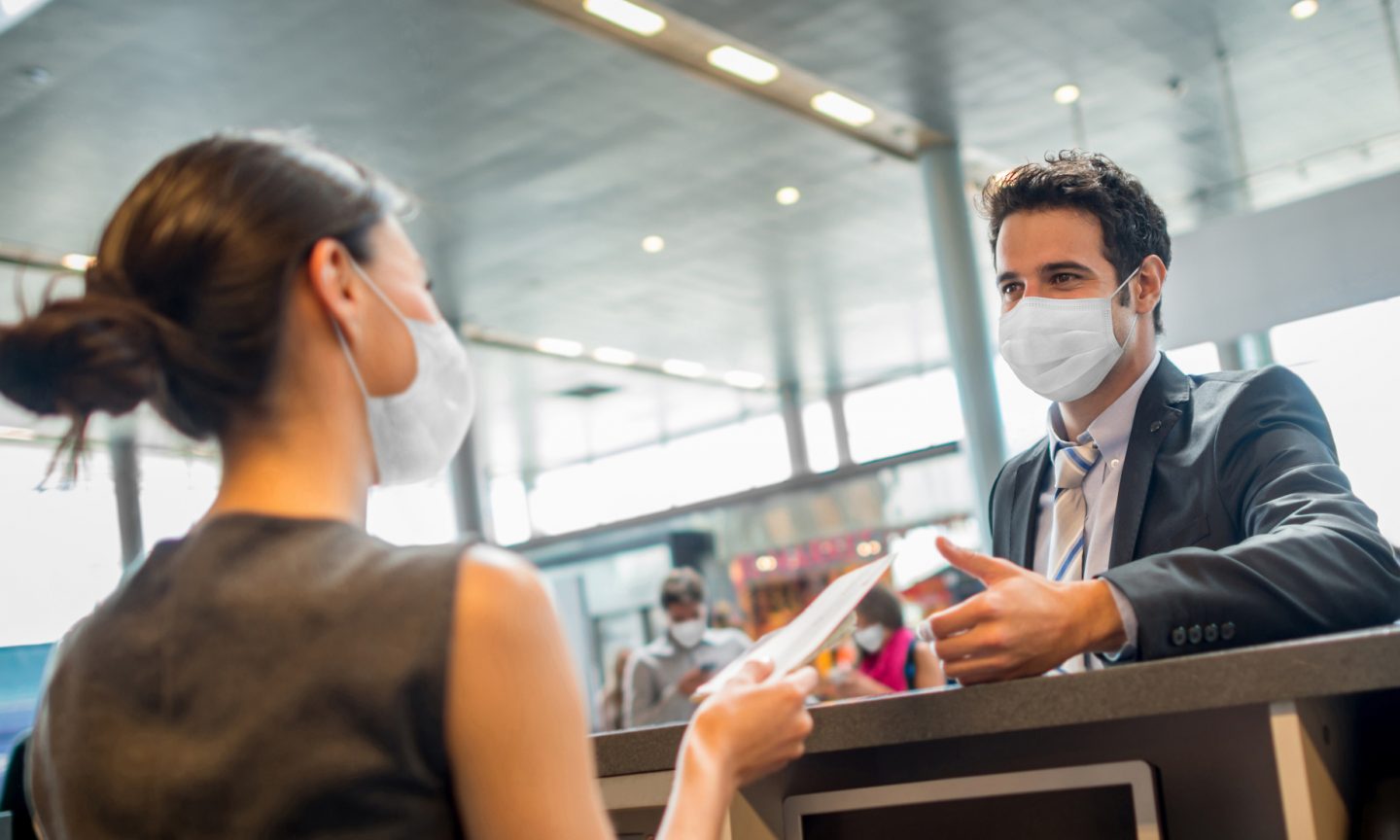 Here are the major takeaways of Southwest’s announcements.

If you earned a Southwest Companion Pass in 2019, its benefits initially would have expired at the end of 2020. In light of COVID-19, Southwest announced in mid-2020 that it would extend those Companion Pass benefits through June 30, 2021.

That said, there’s bad news if you earned a Companion Pass in 2020: There will be no additional extension to people who earned the pass in 2020. Southwest said that because they made it easier to earn Companion Passes in 2020 through boosts and flight credits, it would not extend passes earned in 2020 beyond their normal expiration date of Dec. 31, 2021.

Considering travel was mostly halted in 2020, people who earned Companion Passes in 2020 likely never got much opportunity to use theirs last year. And — depending on when travel picks back up in 2021 — it’s unclear how much opportunity there truly will be to use those passes at all.

A-List and Companion Pass status boosts for all members

If you had a Rapid Rewards account as of Dec. 31, 2020, Southwest is giving you a boost toward both A-List elite status and earning the Companion Pass.

Given the complimentary boost all Rapid Rewards members will receive, here’s how much additional work you’ll have to put in to achieve either A-List status or a Companion Pass:

Southwest said those adjustments should post to accounts within a week.

The ability to earn status through Southwest credit card spending

If you have a Southwest credit card, you can use it to spend your way toward status. For 2021, cardmembers will have uncapped spending toward A-List and A-List Preferred status. That’s a shift from previous limitations, where you could earn up to 1,500 TQPs for each $10,000 spent, up to 15,000 TQPs per year.

Now, you’ll earn the same 1,500 TQPs toward A-List or A-List Preferred for every $10,000 spent using a Southwest credit card (from the first day of the January 2021 billing cycle through the last statement of 2021), but without the cap on how many TQPs you can earn. That means you can earn A-List or A-List Preferred purely by using a Southwest credit card.

Still, that’s a lot of money to reach status. Even with the new boost all members receive in 2021, you’d have to charge more than $360,000 if you wanted to reach A-List Preferred status through credit card spending alone. Removing the annual cap will only affect people who would be spending more than $110,000 annually on their card.

After announcing changes to their loyalty rewards programs in 2020 to support members who largely couldn’t use their benefits due to travel restrictions, many hotels and airlines are once again announcing similar status extensions for 2021 as Southwest has done here.

It’s hard to complain about freebie boosts and Companion Pass extensions. Especially if you earned a Companion Pass in 2019, the additional six months to use your pass is pretty generous. And if you’ve always wanted A-List Status, you’ll now just need to take 15 qualifying one-way flights, rather than the usual 25.

Still, if your travel has been significantly reduced this year, 15 flights still might be a hefty number just to get benefits like priority check-in and a points earning bonus. And if you’re opting out of travel indefinitely, priority check-in for flights you’re not taking anyway doesn’t mean a whole lot.

What You Need to Know About Southwest’s Flights to Hawaii
May 4, 2021

6 Tips to Streamline Insurance Payment on Home Damage Claims
May 4, 2021

Hotels To Book with Points Near the Grand Canyon
May 4, 2021