Take an Electric Car Road Trip and Leave Anxiety Behind 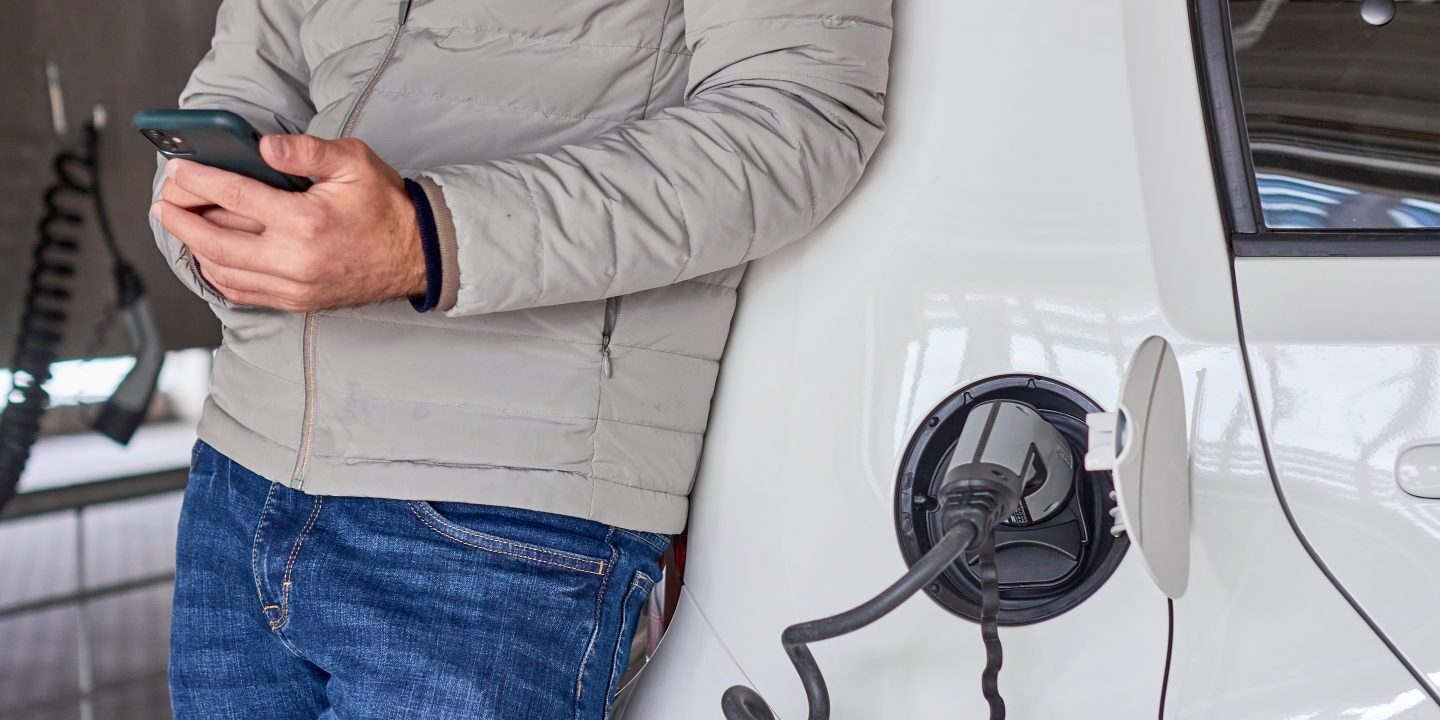 While the first electric vehicles were great for commuting, their limited range — about 100 miles on a charge — kept them close to home. Now a bumper crop of new electric cars, with bigger batteries and fast charging connectors, is headed for the market, allowing EV drivers to expand their horizons.

“Once you see the abundance of charging stations, it takes the anxiety out of taking a road trip in an EV,” says Dave Nichols, an editor at GreenCars.com, which provides information and shopping advice for hybrids and electric cars.

Feeling a bit of cabin fever after months of shelter in place, I decided to try driving my new 2021 Hyundai Kona EV to Buellton, California, about 160 miles away from my home in the Los Angeles area. I knew my car, with 258 miles of range, would need a charge to complete the round trip, and I wanted to see firsthand if broken or crowded chargers or any other unexpected problems would slow me down.

Nichols points out that most EVs have a charging station locator in their onboard infotainment systems. But he also recommends downloading a charging network app such as PlugShare that shows stations nationwide.

Using filters, you can search for several different types of chargers:

Bob Sykes, a retired video producer, says that finding fast chargers is “the key to taking a road trip in an electric car.” While driving his Chevrolet Bolt from the Los Angeles area to Monterey, California, about 370 miles, “We stopped for lunch or coffee, hooked up, and it would be 75% charged when we were done.”

On PlugShare, I saw that there were two chargers at a hotel in Buellton, so I booked a room there and hit the road.

Know your limits before you leave

The instrument panel in an EV clearly shows the estimated range, so you won’t be caught with a dead battery. However, the actual range varies depending on several factors, including whether you run the car’s heater or air conditioner and how fast you drive.

If you’re new to the electric car world, it’s a good idea to calibrate your car’s range. See what the estimated range is, drive a known distance, then measure how much range is remaining.

And it’s a great idea to get to know your car a little better anyway before venturing far afield. You may find you enjoy an EV even more than a gas car.

“They’re peppy,” Sykes notes. And quiet: The only sound at highway speed is the wind and tire noise. And with the heavy batteries typically located underneath or low in the vehicle, even a taller SUV hugs the road.

You found a charger, but can you connect?

The Department of Energy estimates that there are 43,000 public EV charging stations in the U.S., but President Joe Biden plans to build a national network of 500,000. Until that day, you’ll have to do some legwork.

That is, unless you drive a Tesla. The manufacturer has built a network of more than 2,500 fast-charging stations, but they’re available only to Tesla customers.

Drivers of other makes will find EV charging hit or miss, especially in rural areas.

While I checked in, the desk clerk confirmed that they had charging stations. “But they’re kind of spotty,” she said apologetically. Sure enough, I found them in a distant corner of the parking lot, covered with dust.

But after I scanned the QR code and downloaded the app, I successfully connected — for free, a value of about $30, saving me from paying $4.25 a gallon to drive the same distance. In the morning I had a full charge, more than enough to do some sightseeing on the drive home.

Those problems you’re so worried about

Here are a few problems you could run into and how to handle them.