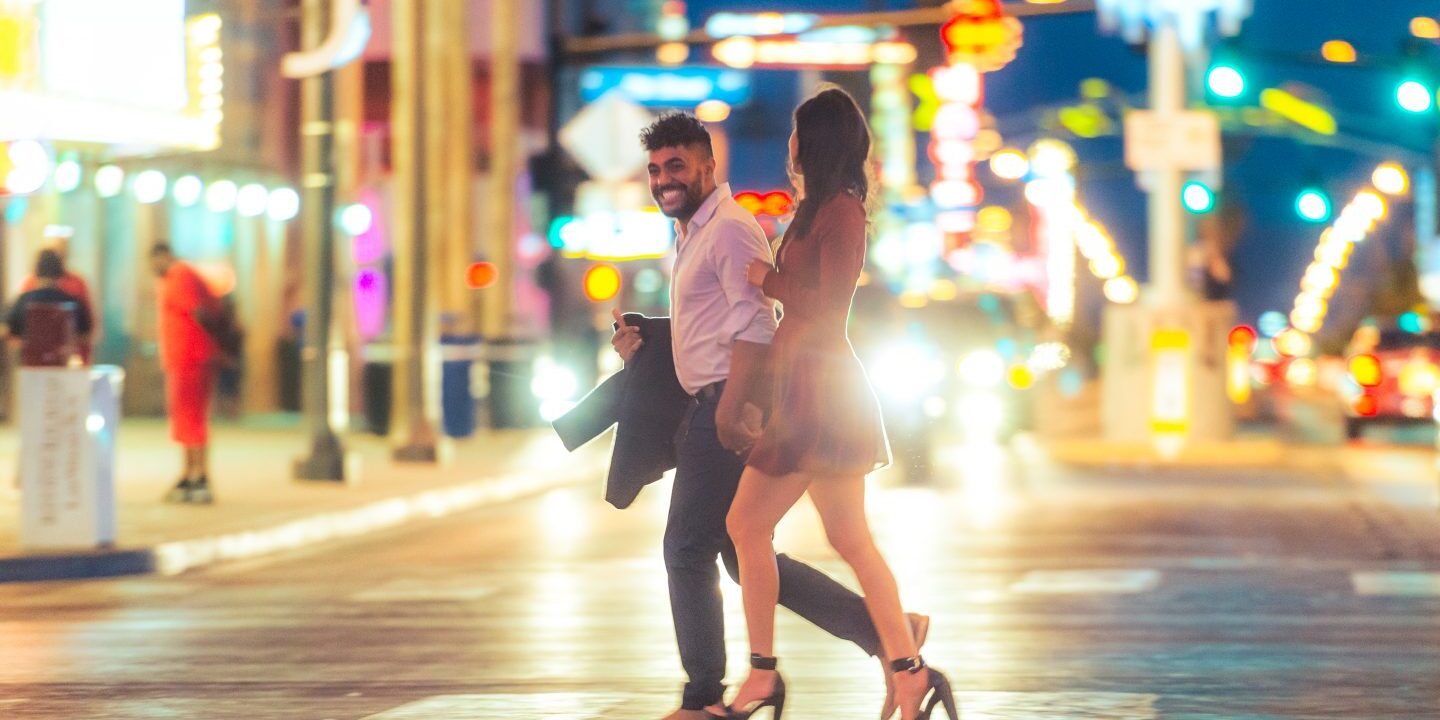 Since flight prices and award redemption rates change frequently, it’s not a bad idea to know a bit about how to decipher if an award flight is a good deal. NerdWallet values United MileagePlus miles at 1 cent per mile. To get the best value when it comes to cashing in miles for award travel, the best deals on award flights will be valued at slightly more than that. To figure out the cash value of an award mile for a flight you’re considering, simply divide the cost of the cash ticket minus taxes and fees ($5.60 per one-way domestic flight on United) by the cost of the award ticket in miles to get a cent-per-mile value.

Nerdy tip: It pays to be flexible as the cheapest award flights won’t likely be available every day.

Los Angeles and Las Vegas aren’t far from one another, so it makes sense that this route would offer some of the cheapest award flights. You’re likely to find economy flights for the low price of 5,000 miles and First Everyday Award flights at around 25,000 miles.

Flying to Las Vegas from Los Angeles with United Airlines is also fairly inexpensive from a cash standpoint, meaning miles aren’t worth quite as much on most flights. A $39 flight costs 5,000 miles, which comes out to .6 cent per mile, far less than United’s point valuation. Check the math before you book and only redeem miles for more expensive flights if you want to get the most value.

Newark, New Jersey, just outside of New York City, is one of United’s hubs. Because of this, you’re able to get a good deal on award tickets from the NYC area. While there aren’t a ton of these low-mileage award flights on the calendar, you can make the trip to Las Vegas for as few as 9,200 miles.

The cash cost of the same economy flight is around $114, which means miles are worth nearly 1.2 cents each, above the NerdWallet valuation.

This sub-2-hour flight is a cheap one, both in cash and in miles. An economy seat could cost around $69 at the low end, or 5,000 miles, meaning miles are worth 1.2 cents apiece. Don’t bother using points for first class flights on this route, though, as mile valuations are nearly cut in half. It’s worth it to do the math before you book to make sure you’re actually getting a cheap flight to Vegas.

Chicago’s O’Hare is United’s main hub, so it makes sense that flights to and from this airport would be plentiful and often inexpensive, and that includes travel to Las Vegas. For as little as 7,800 miles, you can book an economy flight. The same flight in cash may cost $59 or $99, resulting in a value of .6 cent or 1.2 cents per mile. If you’re going to cash in your miles, they’ll be more valuable on high-priced flights. First class tickets aren’t worth much more.

Another short-haul flight, travel from Denver to Las Vegas on United can be quite affordable. Some economy tickets cost as little as $89 or 6,900 MileagePlus miles. That gives miles for those flights a value of 1.2 cents per mile, which is above average.

Flying from Texas? Good deals can certainly be had on travel between Houston-Intercontinental and Las Vegas. Many award flights are 9,700 miles or $119, making for a fairly steady valuation of 1.1 cent per mile. First class ticket valuations tend to remain closer to 1 cent per mile.

How to earn United miles quickly

If any of these low-priced United flights to Las Vegas have you wondering how you’re going to rack up enough miles for a one-way ticket, have no fear — there are plenty of ways to earn MileagePlus miles fast:

The United Gateway℠ Card has a $0 annual fee, and cardholders can earn:

The United℠ Explorer Card has an annual fee of $0 intro for the first year, then $99 after that. Cardholders can earn:

The United Quest℠ Card has a $250 annual fee, but cardholders can earn:

If you want to fly United to Vegas

If Las Vegas is your destination and United is your airline, there are plenty of options for cheap flights whether you’re paying in cash or with miles. This means more money in your pocket for fine dining, entertainment or the blackjack tables.