The Guide to Priority Pass Lounges at LAX 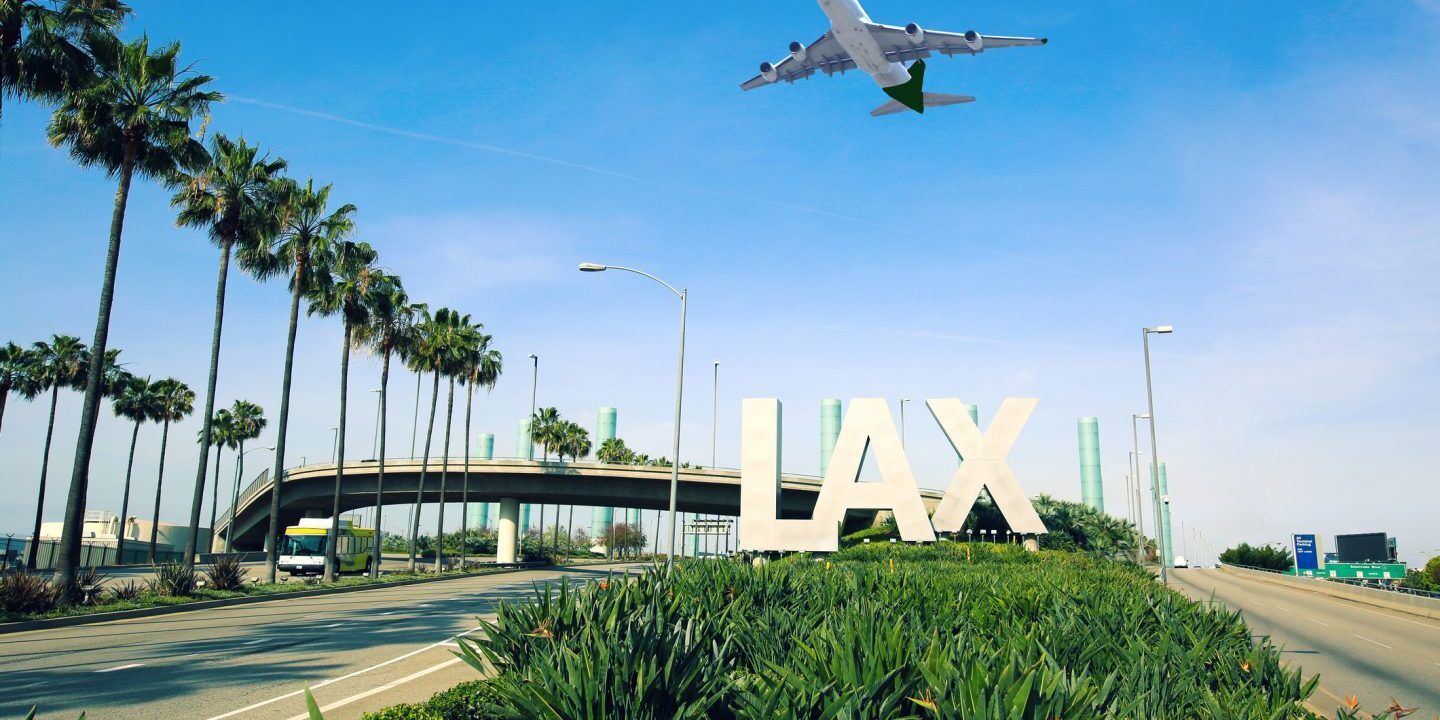 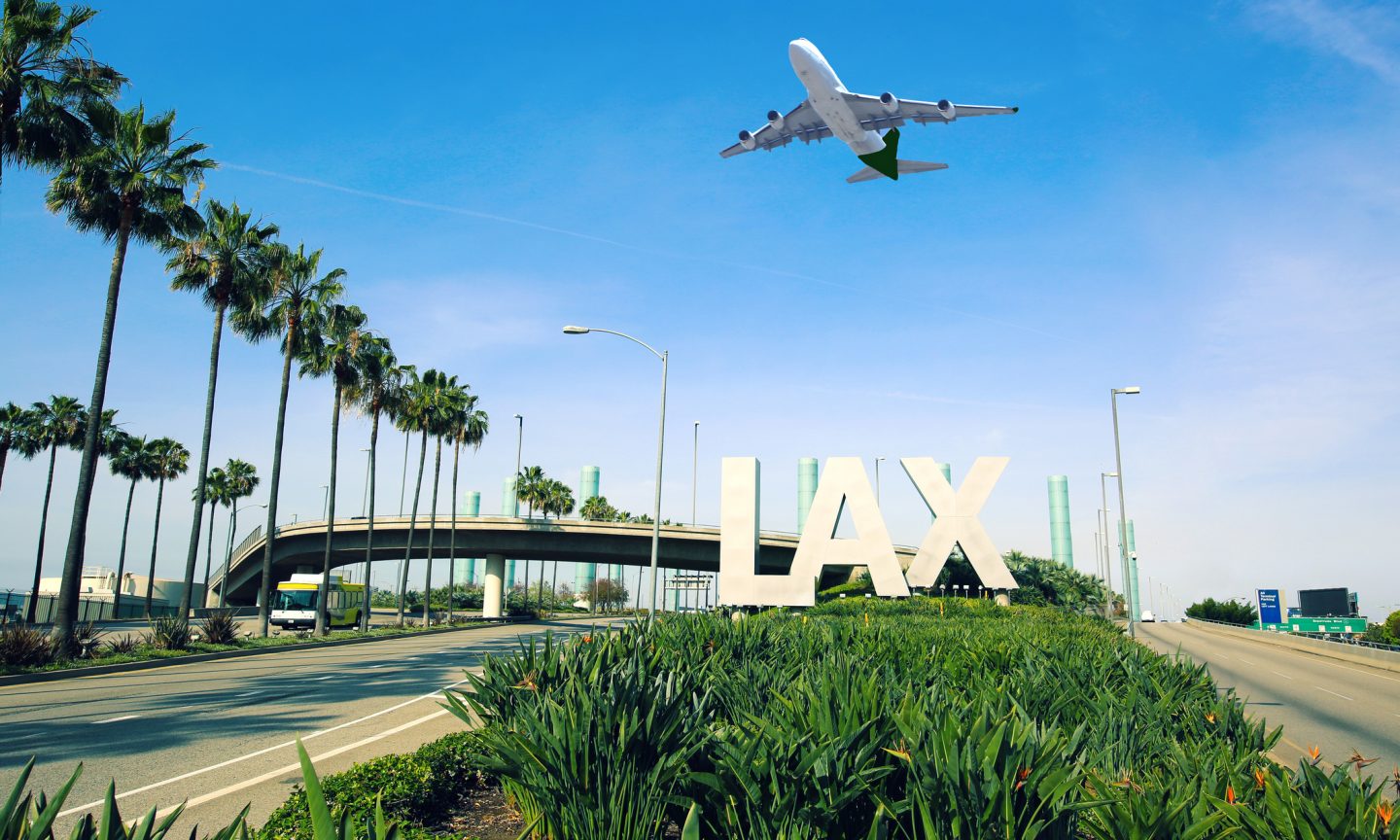 Los Angeles International Airport, or LAX, is the second busiest U.S. airport by passenger traffic and the busiest on the West Coast, serving about 84.5 million passengers every year. With that many people passing through, you might be looking to escape the terminal’s hustle and bustle and find a bit of peace (not to mention a snack and beverage) at an airport lounge.

Here’s a look at your options to help you figure out which is the best Priority Pass lounge at LAX for you the next time you’re there.

Note: Due to ongoing COVID-19 concerns, some lounge benefits and/or hours of operation may be temporarily altered or unavailable. Always check directly with the lounge or Priority Pass website for the most up-to-date details on availability.

Conditions: Maximum stay is limited to three hours. Children younger than five are admitted free. Complimentary alcohol is limited to beer and wine only.

Priority Pass members are admitted to the Virgin Atlantic Clubhouse only in the morning, but if you have an early flight out of Terminals 2, 3 or Terminal B (they’re connected airside by a shuttle bus), it’s a nice place to relax with a cup of coffee or grab a muffin, oatmeal or yogurt before you board.

Location: Terminal 6, near Gate 64 on the mezzanine level

The Alaska Lounge works best for travelers departing from Terminals 4, 5, 6, 7 or 8, or the Tom Bradley International Terminal (Terminal B) — if you’re willing to walk. But before you make the trek, check that the lounge is open. The Alaska Lounge is notorious for restricting access to Priority Pass members. To avoid frustration, add your name to the waiting list. Keep in mind that access isn’t guaranteed.

Location: Tom Bradley International Terminal, on the fifth floor after security and a duty-free store

Conditions: Access permitted up to three hours prior to departure. Limited to two guests per cardholder. Children younger than two are admitted free.

Although the lounge itself is open longer, Priority Pass members aren’t allowed to visit outside of these hours. If your flight departs from Tom Bradley International Terminal later in the evening, you’re out of luck.

The KAL Lounge is the only Priority Pass lounge at Los Angeles International Airport that has showers. For many travelers, a quick shower can make a world of difference on a long connection before an international flight.

Location: Terminal 1, across from Gate 11B

Rock & Brews is a restaurant that participates in the Priority Pass network. Members get $28 per person off their bill for food and drinks (limited to $56 per visit). To-go or grab-and-go orders aren’t eligible for the credit.

To use the perk, present your Priority Pass card (digital or physical) and a boarding pass when getting seated. If the bill exceeds the maximum allowance, you must pay the remainder. If you don’t use up the entire credit amount, it can’t be used toward gratuity, so make sure to have some cash on hand to tip your server.

Terminal 1 isn’t connected airside to any other terminals at LAX. If you’re flying Southwest Airlines, grabbing a bite at Rock & Brews is a solid option upon either departure or arrival in Terminal 1.

Location: Terminal 6, between Gates 65A and 65B

Point the Way Cafe is another Priority Pass restaurant where members can receive a credit toward meals and beverages. You’re limited to $28 off your bill per guest or $56 per two guests for dine-in only.

If your total exceeds the maximum credit, you’re responsible for covering the rest of your bill. Should you end up with remaining balance, it can’t be used toward a tip, so plan accordingly.

Most of these cards offer Priority Pass Select membership, which includes unlimited visits to any of the more than 1,300 lounges within the network. Up to two guests can enter free of charge, but terms vary and you should pay attention to entry conditions. Additional guests are $27 to $32 per person.

Priority Pass members traveling through the busy Los Angeles International Airport have three lounges available to them, along with two restaurants where their membership will cover part of the check. The lounge nearest your departure gate may have limited hours or limited access for Priority Pass members, so check the Priority Pass website before you head to the airport.

With any luck, you’ll be able to spend some time relaxing with a drink or snack before your flight.

ADP vs. Square Payroll: How to Choose the Right One for Your Business
May 7, 2021

What Is an Enrolled Agent and Does Your Business Need One?
May 6, 2021

Best Credit Cards With No Credit Check
May 6, 2021

These 3 Entrepreneurs Overcame Credit Struggles; Here’s Their Advice
May 6, 2021