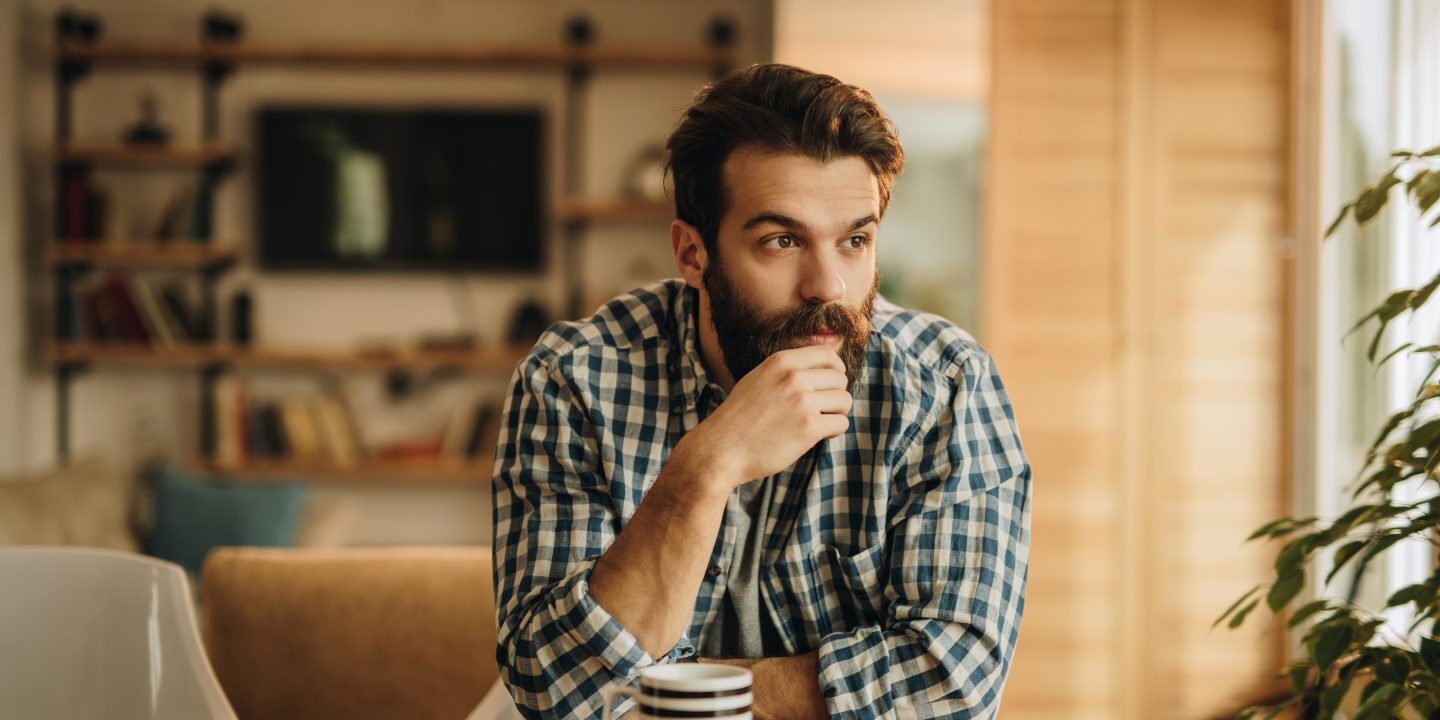 Six million federal student loan borrowers can’t benefit from the current payment pause — one that could give most people with debt 19 months of relief if it isn’t extended past Oct. 1.

FFEL is a defunct loan program that ended in 2010. Though the standard repayment plan is 10 years, much debt remains because borrowers have defaulted, strung together forbearances, or used income-based repayment plans that extend payments to as much as 20 or 25 years.

It’s not just the 0%-interest pause that commercially held FFEL borrowers miss out on. They also can’t benefit from:

“These borrowers get the short end of the stick a lot,” says Persis Yu, staff attorney and director of the National Consumer Law Center’s Student Loan Borrower Assistance Project.

Here’s why some FFEL borrowers aren’t receiving relief and what they can do to cope with their loan debt.

Many FFEL loans are privately owned

During the 2008 recession, the Department of Education purchased some FFEL portfolios to buoy struggling lenders. Borrowers had no say in whether their loans were included.

This purchase split FFEL loans into two groups: Department of Education-held and commercially held. The latter remain under private portfolios held by private companies. To make the distinction more opaque, some of these companies — like Navient and MOHELA — also service direct loans and federally owned FFEL debt.

It’s not just confusing. Borrowers with government-held loans get relief. Those with bank-held loans don’t.

And the one lifeline available to borrowers with commercially held loans, consolidation, isn’t accessible to all FFEL borrowers. Consolidation allows borrowers to convert their debt into a direct federal loan that qualifies for current relief efforts.

Not all FFEL borrowers can consolidate into direct loans

Consolidating into a direct loan can give FFEL borrowers access to the payment pause, any existing federal student loan forgiveness programs like PSLF, and any potential future debt cancellation.

But not all borrowers with commercially owned FFEL debt can consolidate, such as those with spousal consolidation loans or legal action against them for their debt.

A spousal consolidation loan prevents Michael Walcom and his wife from consolidating into a direct loan. The Boise, Idaho, couple consolidated their debt together in 2003 and currently pay just under $450 per month on their remaining $36,000 debt.

Their sole income comes from Walcom, a former National Guard member who’s worked as a federal employee since 2006. He now travels 60 miles a day from their 384-square-foot cabin to work as an administrative clerk for the U.S. Forest Service.

Advocates argue that lawmakers must make it easier for those who already consolidated FFEL debt to do so again.

“We need a path forward for borrowers to get a direct loan for the purposes of the payment pause, that doesn’t harm them in the process, and sets them up for parity with every other federal student loan borrower,” says Seth Frotman, executive director of the Student Borrower Protection Center.

Consolidating can have unintended consequences

Some options to help FFEL borrowers

Commercially held FFEL borrowers weren’t included in any of the COVID-19 relief packages, and they’re not likely to get help anytime soon.

“They need to prepare for the situation as it is,” Yu says. “I’m hopeful lawmakers are looking at ways to find relief for these borrowers, but from a borrower’s perspective they need to be prepared for the worst-case scenario.”

Here are the options available for struggling FFEL borrowers: