Want to Buy Solana? What to Know Before You Decide 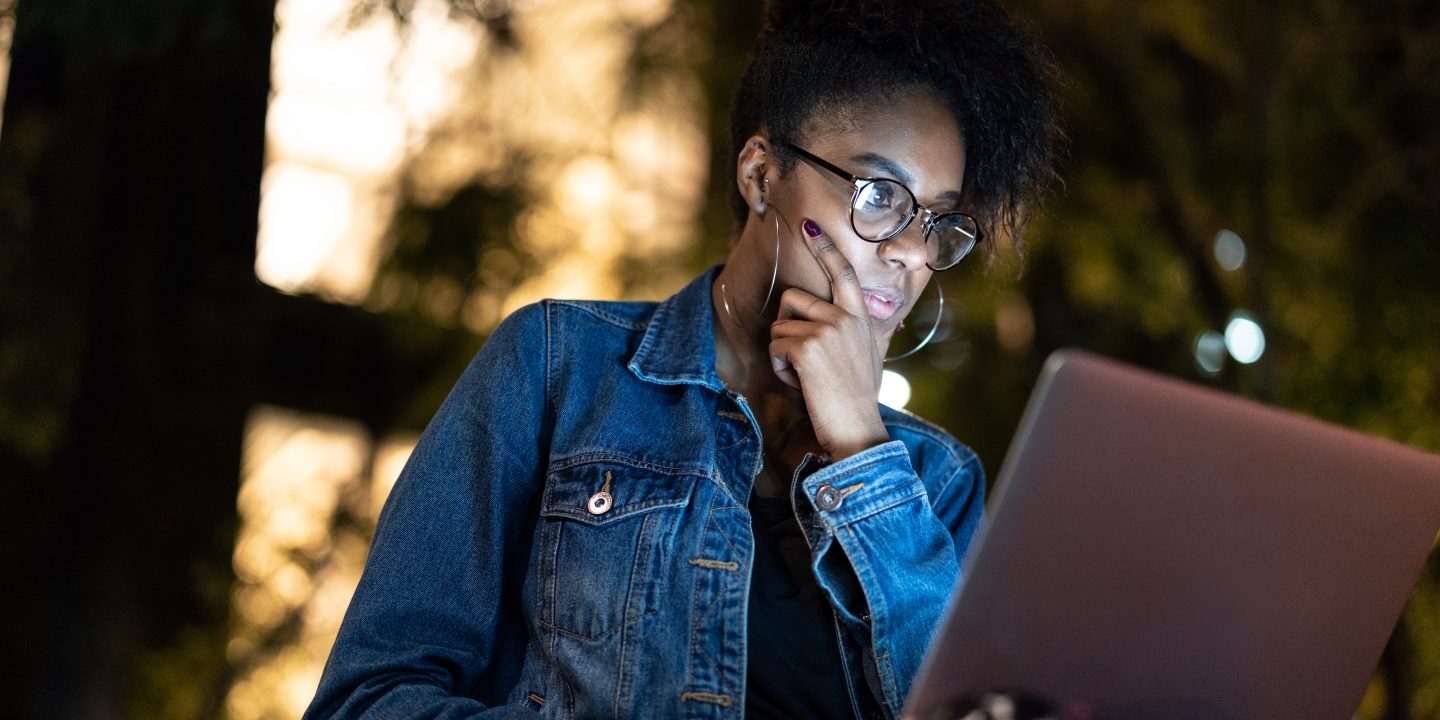 Solana, a blockchain network that launched in 2020, has seen a rapid increase in interest from both cryptocurrency enthusiasts and developers who are using it to build decentralized applications for industries such as finance, computer science and even art.

Supporters describe Solana as a faster and more efficient competitor to crypto powerhouse Ethereum. The price of Solana’s native cryptocurrency, known as SOL, now ranks within the top 10 most valuable cryptocurrencies by market capitalization, according to the market research site CoinMarketCap.

But what is Solana, and how has it emerged so quickly as a major player in the crypto space? Here are some things to know about Solana and some ideas to consider before making a potentially risky cryptocurrency investment.

Solana is among a group of networks vying to be one of the foremost platforms for using blockchain technology. Developers can build products on top of Solana that allow users to carry out secure transactions and execute digital contracts.

Essentially, Solana wants to be a home for decentralized applications, which allow users to do business without the need for (and costs associated with) a trusted intermediary such as a bank or a broker. In this way, Solana is competing in a crowded space that includes blockchains such as Ethereum and Cardano, along with traditional players in the world of finance.

As the native cryptocurrency of the Solana network, SOL is designed to be used as a form of payment either for services carried out over Solana, or as a fee for the computing power needed to run the network. Users can buy SOL on a cryptocurrency exchange and earn more by helping to verify activity on the system through a process known as staking.

Among the highest-profile Solana applications have been the sales of non-fungible tokens, or NFTs, which allow a buyer to own a one-of-a-kind digital version of a piece of art. For instance, one online collection of NFTs, known as Degenerate Ape Academy, sold a piece on the Solana network for 5,980 SOL. At the time, that amount was worth about $1.1 million.

Other uses of Solana have been in finance, where developers are seeking to shake up the traditional structure of the industry. And some projects on the network are looking to create internet technologies that are less reliant on centralized authorities than those that exist today.

If you’re investing in Solana, you’re essentially betting that some of these efforts will succeed, driving up the demand for SOL along with its value.

Should I buy SOL?

Blockchain may never develop into the disruptive economic force that many of its devotees anticipate — or it may take many years longer than expected to reach its potential. And even if it does, Solana may not wind up being a big winner in this hotly contested space.

“Like anything else, it will be a winner-take-most market,” said Bill Birmingham, head of research for Osprey Funds, a Tarrytown, New York, firm that is preparing to launch an investment trust focused on Solana.

Birmingham says he is hopeful that Solana will deliver on what he sees as its significant potential.

He also suggests that people thinking about buying any cryptocurrency look at how quickly it is being adopted. Some metrics to examine include the number of active wallets, which are accounts in which users can hold a cryptocurrency, and the number of transactions over time. They can also look at how tokens are distributed to get a sense of the risk for inflation. Birmingham says that useful data for these purposes is available online through Solana’s Explorer feature and the site Solana Beach.

What are some red flags?

The rapid growth of Solana has caused some problems of its own. On Sept. 14, 2021, Solana was offline for about 17 hours after a crash caused by a flood of transactions generated by bots. Solana’s governing organization noted that no funds were lost and that the network was able to recover fully within a day, arguing that the situation was a demonstration of Solana’s resilience.

After the outage, Solana lost a chunk of its value before recovering somewhat in the following weeks.

Broadly, it’s important to note that many people who trade cryptocurrency are speculating, often taking fliers in search of explosive growth, rather than investing based on firm theories. But whatever your approach, a rule of thumb is to make crypto holdings a small portion of your overall portfolio — say somewhere around 5% to 10% — much as you would with other concentrated investments like individual stocks.

What are some of Solana’s strengths?

If you’ve decided to invest in cryptocurrency, and you’re considering whether Solana is a promising asset, it might be helpful to understand how it differs from other technologies in the space.

Proof of History: One key innovation touted by Solana’s supporters is a capability known as “Proof of History.” The network has taken a different approach from other blockchain projects in helping users come to agreement on when a transaction took place.

The proper ordering of transactions is crucial to network security and functionality, and some previous methods have required a time-consuming verification process.

Solana’s developers say they’ve found a way to reliably record the timing of any message in a way that anyone else on the network will be able to verify regardless of when they receive it.

Fast and cheap: One of Solana’s key selling points is that it has relatively fast speeds and low transaction costs. The network’s developers say it is designed to ensure that costs per transaction do not exceed 1 cent.

Birmingham says you don’t have to be an expert in computer science to make a good decision about whether to buy Solana. But it helps to understand at a high level what the network is, how it works, and what might make someone want to use it.