What Is a Diners Club Card? 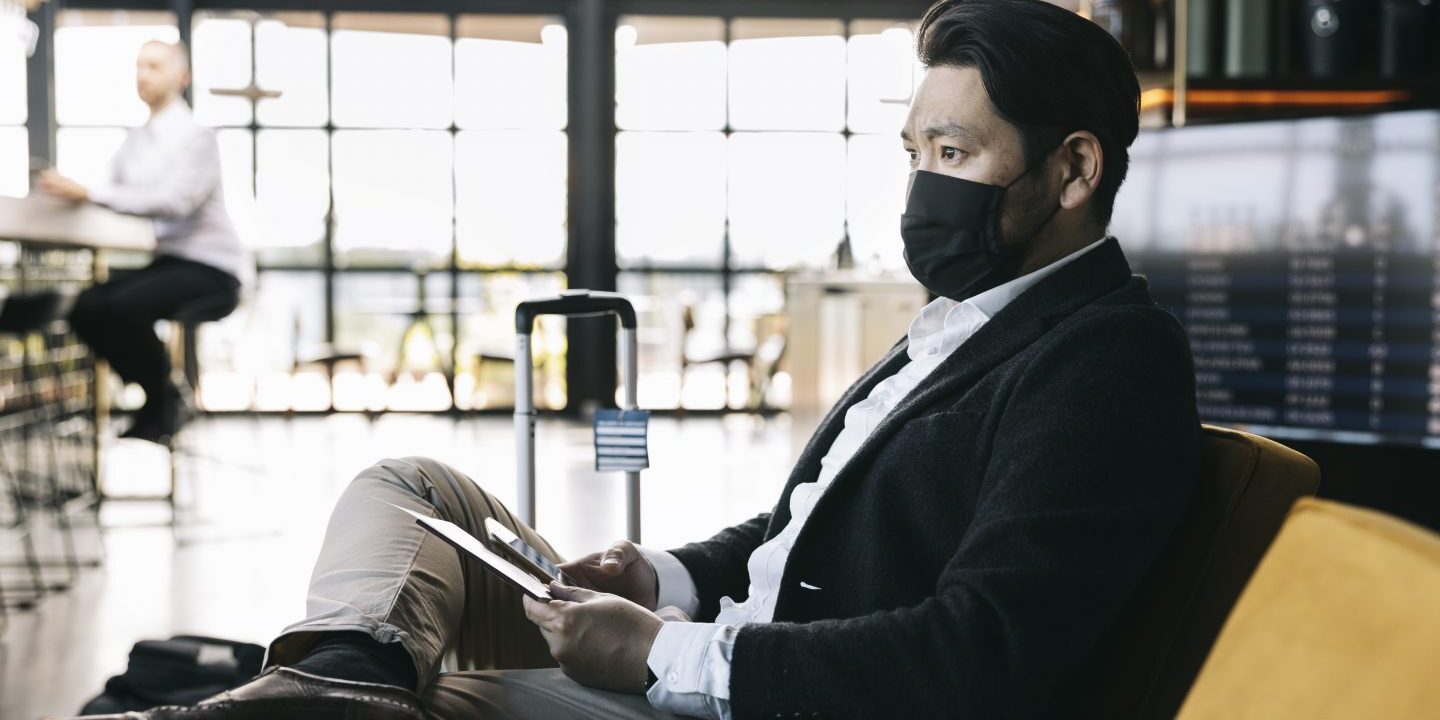 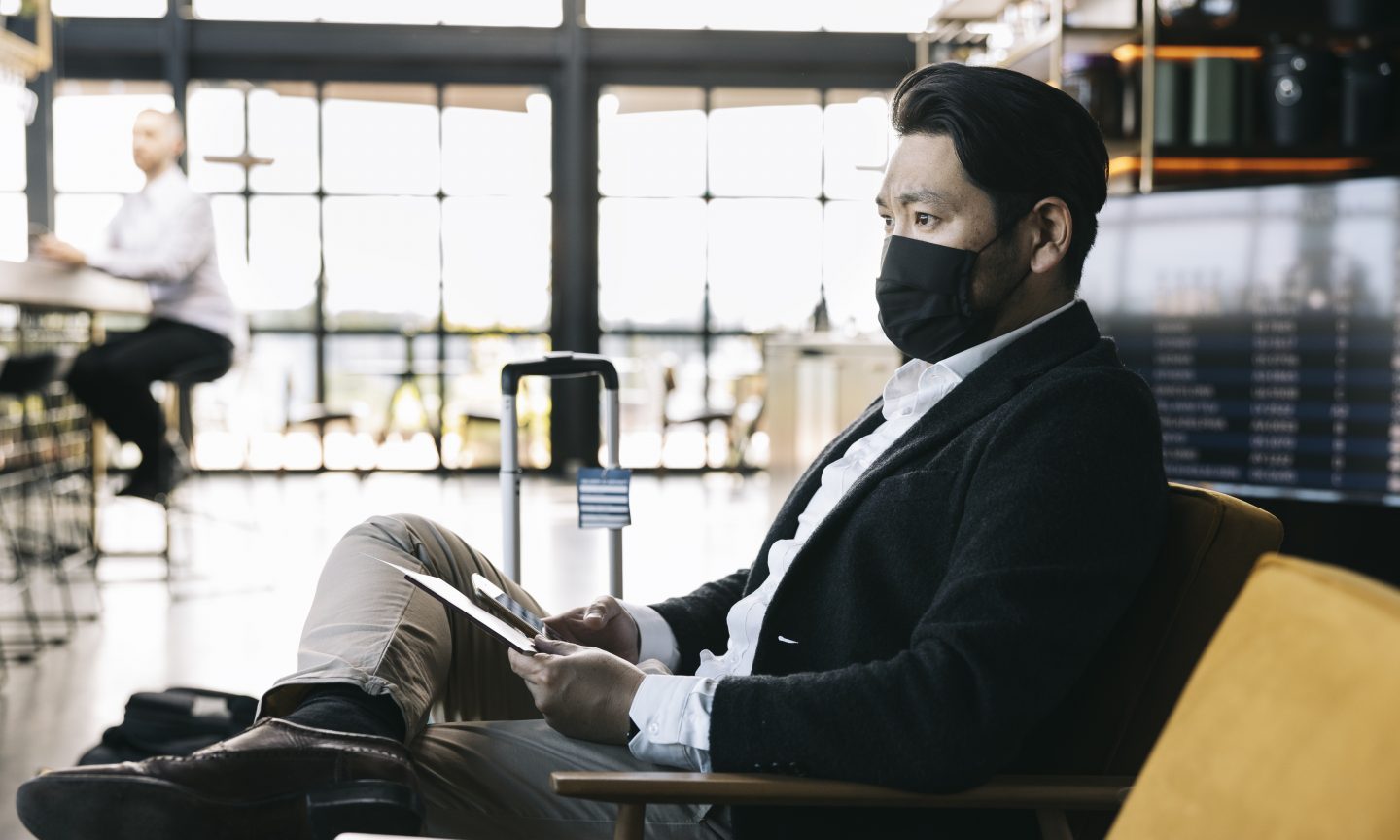 A Diners Club card is like a regular charge card or credit card, with an emphasis on travel — not dining, oddly. The main difference is that, currently, an individual can’t become a new Diners Club cardholder in the United States. However, Diners Club continues to service current customers.

How to get a Diners Club card

Although Diners Club corporate cards are still issued, you can’t apply for a Diners Club card as an individual in the United States. Consumer cards have been closed to new U.S. applicants for years, and as of March 2021, the professional (aka small-business) cards also offered no way to apply.

However, you can get other worthwhile travel credit cards that offer similar rewards and travel benefits to Diners Club cards.

Diners Club was the original charge card dating back to 1950, although it’s far less popular now in the U.S. And while its consumer cards for personal or small-business use are closed to new applications, corporate cards are still available.

At that corporate level, the company works on a franchise model. Discover, based in Illinois, owns the parent company, Diners Club International. BMO Financial Group — with corporate headquarters in Toronto — is a franchisee. It owns the right to issue cards in the United States and Canada.

As far as opening applications in the U.S. for Diners Club cards? A BMO spokeswoman said only that the issuer continues to invest in services that support existing cardholders in the U.S.

When applications were last open in the U.S. for Diners Club cards, it offered two consumer cards with the Mastercard logo:

Diners Club cards offered rewards that could be redeemed for airline frequent flyer miles, travel and merchandise. But the cards were also well known for their airport lounge access and travel-related benefits.

Similar cards were available for business owners (what Diners Club calls “professional cards”) in two general flavors: a charge card and a credit card. As of March 2021, there was no way to apply online for the professional cards. Diners Club also offers six different types of corporate cards.

What to apply for instead

While U.S. residents can’t apply for a personal Diners Club card currently, they can apply for other good travel credit cards that can serve the same purposes and offer travel perks.

For example, NerdWallet has rounded up the best cards in these categories: