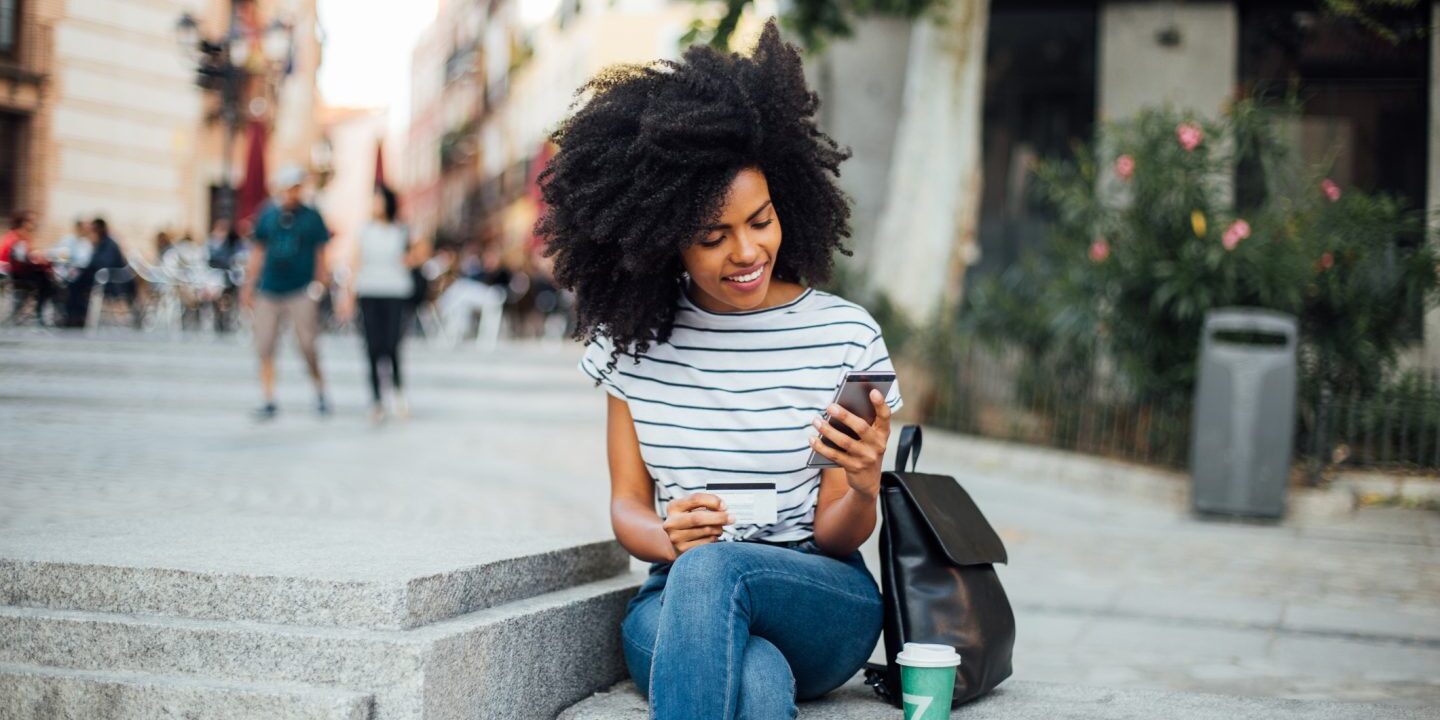 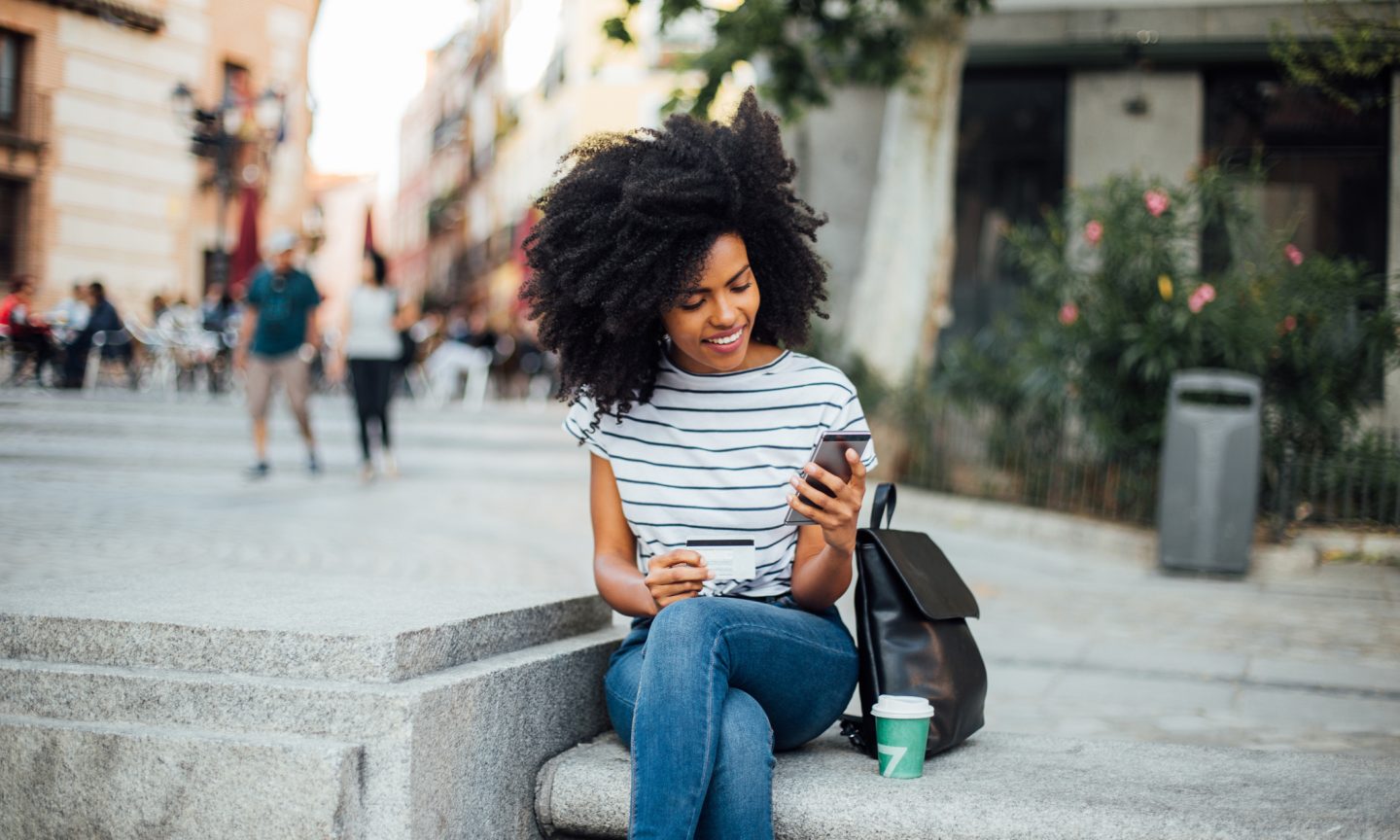 Chase is using a new and expanded definition of “cash-like transactions,” which for Chase credit card holders refers to purchases that trigger the penalties of taking a cash advance. Cash advance rules can vary by card, but they often include expensive fees and interest while also disqualifying the purchase from earning rewards, such as cash back, points or miles.

A common example of cash-like transactions, sometimes called “cash equivalents,” would be using a credit card to take out cash from an ATM.

To some extent, Chase is just making explicit its current definition. The changes take effect at various dates, mostly in early- to mid-April 2021.

Chase in recent years has rejected some types of transactions, such as funding an account for online gambling and purchasing cryptocurrency from an exchange. That remained true as Chase implemented its new definition of cash-like transactions.

But if Chase eventually allowed those transactions, they are now clearly identified as cash-like transactions and would be considered cash advances.

In its notification to cardholders, Chase said cash-like transactions include, but are not limited to, four categories:

Missing from the list is explicit mention of certain popular payment systems, such as PayPal, Apple Pay, Google Pay, Venmo, PayPal Key and Plastiq. A Chase spokeswoman said all of those “could” be classified as a cash-like transaction. However, purchases of goods and services from a business using a third-party payment service are not cash-like transactions and would not have the associated fees, she said.

So, for example, using a Chase card to fund an in-person retail transaction via Apple Pay or an online purchase via PayPal at checkout would not be a cash-like transaction.

Charitable donations made with a Chase credit card are treated as purchases and would not be cash-like transactions, she said.

Why the definition matters

Generally, a cash-like transaction could have these downsides:

What to do if you’re nervous

If you’re concerned about being socked with cash advance fees, you can call the number on the back of your card and request that Chase reduce your cash advance limit. That way, if a purchase turns out to be a cash-like transaction, it will be rejected if it’s over that limit instead of being assessed fees.

If you don’t like Chase’s changes to the definition of cash-like transactions, you can reject them up until the day before they take effect. But then Chase will close your account.

What Chase offers as alternatives

Cash advances are an expensive way to get cash. But Chase offers another way to access your credit card’s line of credit besides making purchases, if that’s your goal.

My Chase Loan is like a bank loan. Once approved, you receive a deposit directly into your bank account. You have a set amount of time to repay the loan, and you’re charged a variable interest rate, depending on the Chase card you are using for the loan.