XRP Cryptocurrency and Ripple: Current Price and How it Works 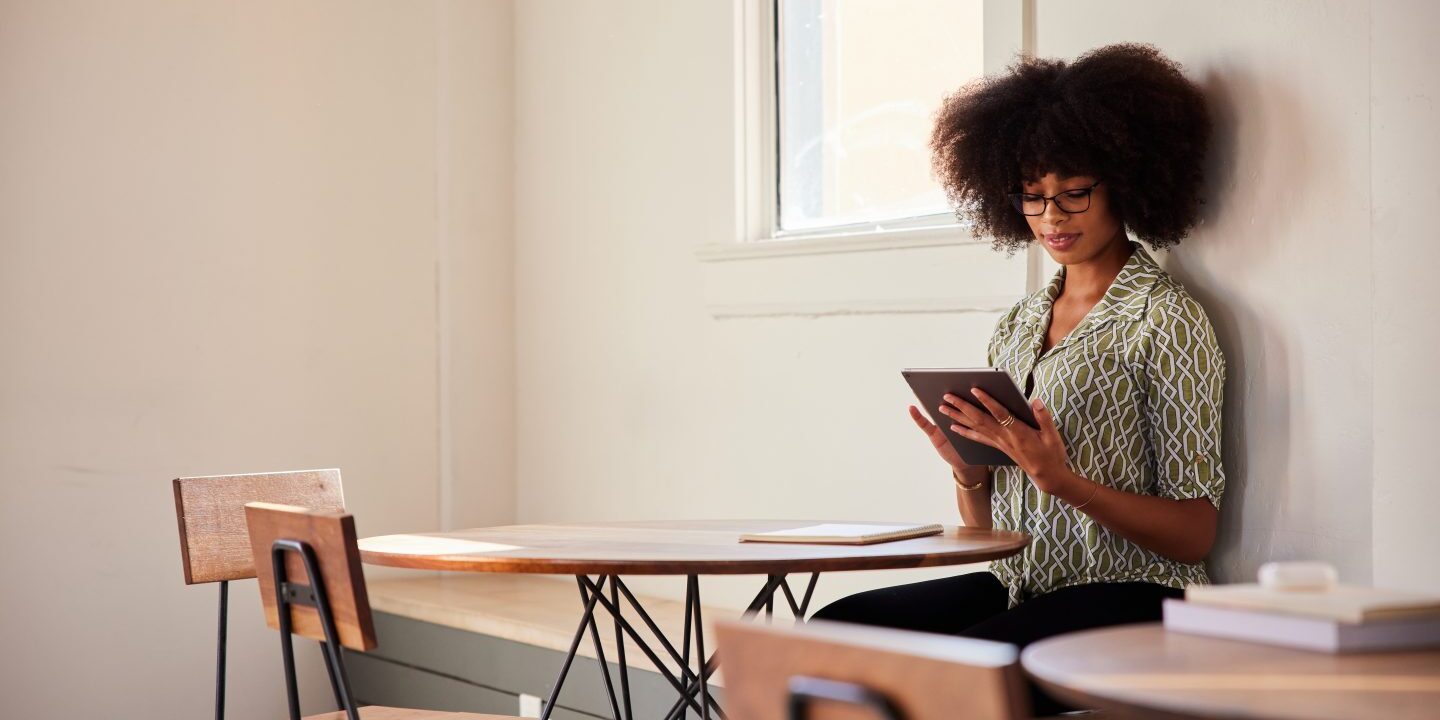 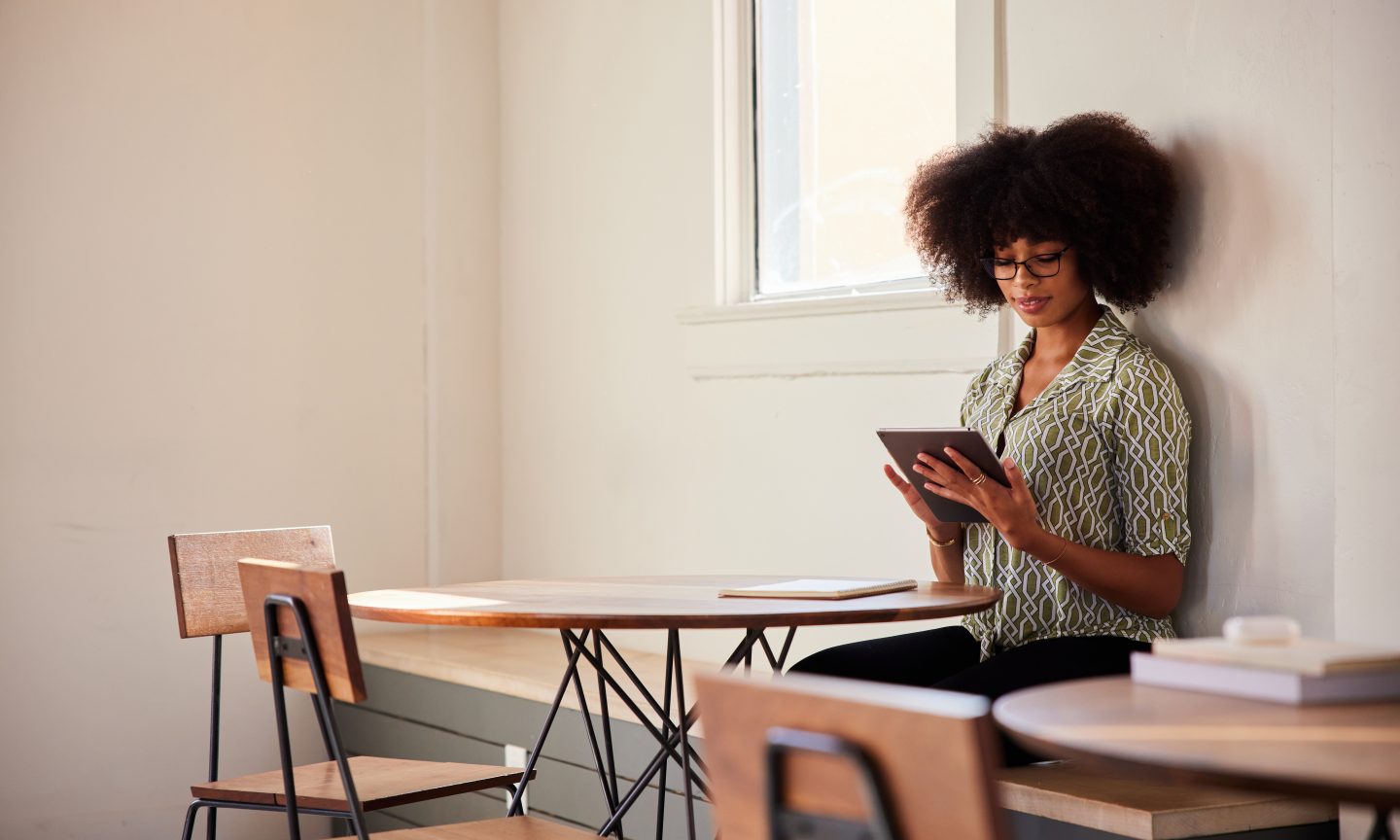 The cryptocurrency XRP, and the blockchain it runs on, the XRP Ledger, are designed to make global money transfers more efficient and less expensive. XRP is closely linked with Ripple — a crypto payments firm with the same founders and whose network uses XRP — but they are different entities.

XRP was created in 2012 by a trio of engineers who wanted an alternative to Bitcoin that didn’t require mining. As a pre-mined cryptocurrency, each of the 100 billion tokens allowed by the creators already exists

Roughly 48.3 billion XRP are in circulation. As of May 2022, another 45.7 billion are held in escrow. These tokens are set to be released in monthly batches to keep supply predictable.

Its low price has made XRP attractive to crypto investors. At the same time, low transaction fees, fast processing and currency exchange options appeal to individuals and financial institutions that would use it in international transactions. While a transaction like this takes days using traditional money transfer methods, it can be settled in seconds on the XRP blockchain.

XRP is the subject of a closely watched U.S. Securities and Exchange Commission lawsuit against Ripple. The lawsuit alleges Ripple offered XRP to investors as an unregistered security, which Ripple denies. The outcome of the ongoing suit could have implications for how regulators treat crypto in the future.

XRP is among the biggest cryptocurrencies by market capitalization

. But it has experienced volatility similar to other digital assets. That means the price of XRP today may not be a good indication of what it will be in the future.

What to know about XRP

How the XRP Ledger works

XRP Ledger, or XRPL, uses a public network of peer-to-peer servers that evaluate the validity and order of transactions. Rather than using a proof-of-work system like Bitcoin, the XRPL is based on trust. Each participant can establish their own network of validators they believe will act honestly and follow the rules of the XRPL. Or participants can adopt a recommended list of validators that are deemed trustworthy by organizations like the XRPL Foundation, a nonprofit that supports development and use of the ledger

Unlike other blockchains, XRP Ledger participants don’t receive rewards for validating transactions. Instead, the creators have said they opted for a validation process that differs from other cryptocurrencies to avoid the energy consumption of crypto mining and discourage incentives based on getting paid.

After the XRP Ledger was created, the founders and Chris Larsen, a business executive and investor, formed a global payment systems company called OpenCoin, later renamed Ripple Labs, or Ripple. The creators kept 20% of the total supply of pre-mined XRP and gave the remaining 80% — 80 billion tokens — to Ripple. This has helped Ripple develop its business.

While Ripple doesn’t control XRP or the XRPL, the company has significantly influenced the cryptocurrency and blockchain.

In December 2020, the SEC charged Ripple with illegally raising $1.3 billion through an unregistered securities offering

. Ripple denies the charges. The case is ongoing.

The SEC alleges that XRP is a security — like stock in a public company — that wasn’t registered with the federal agency and sold to retail investors. The case also names Ripple co-founder and former CEO Chris Larsen and current Ripple CEO Brad Garlinghouse, who sold XRP that they owned personally, which was worth about $600 million.

In its initial response to the SEC suit filed in January 2021, Ripple said XRP is a virtual currency, not a security, which means it doesn’t fall under the same rules requiring registration.

The lawsuit hurt XRP’s value when filed, but the token’s price recovered. However, because of the SEC’s action, Coinbase suspended trading of XRP on its popular crypto exchange.

Disclosure: The author held no positions in the aforementioned investments at the original time of publication.