2017 Driving in America Report: The Costs and Risks 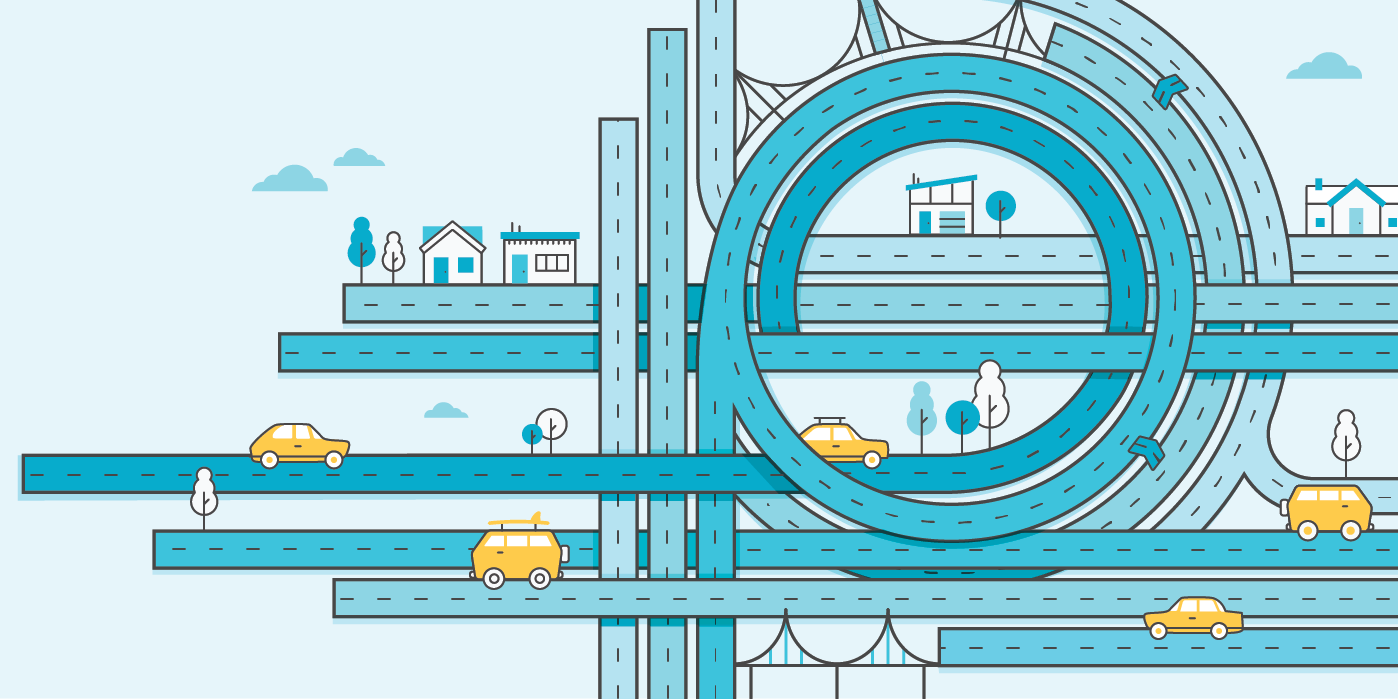 Driving has long been central to American culture, and we’re on the road now more than ever: We drive over 3 trillion miles each year, and that number keeps going up, according to the U.S. Department of Transportation. Add to those numbers the increasing dangers of distracted driving and you have a mix that is resulting in more car accidents — and more deaths.

To examine the state of driving in the U.S., NerdWallet used industry data sources to analyze costs associated with driving. We also commissioned a survey of over 2,000 U.S. adults conducted online by Harris Poll to learn more about the nation’s drivers. See the methodologies at the end of this report for details about our analysis and the survey.

Americans are missing out on car insurance savings

NerdWallet’s analysis shows that drivers without tickets or violations may be missing out on saving $416.52 a year, on average nationwide, by failing to compare car insurance.

When to compare quotes on insurance

Shopping around for car insurance can pay off because of the complicated ways insurers determine rates. In addition to factors you might expect — like driving history and your car — your credit, where you live, your age and other factors play a role. And each insurer calculates rates differently.

Auto insurers routinely raise prices when policies are renewed, which is typically every six months or yearly. It’s wise to check insurance quotes regularly to see if you’re getting a good price. In addition, compare rates when you:

The lies told to auto insurers

One in 10 Americans who have ever had car insurance (10%) have lied about their personal or vehicle information when purchasing a new policy, our survey found. People ages 18-34 are twice as likely as those 35 and older to mislead insurers (16% vs. 8%), and men are more likely to mislead insurers than women (12% vs. 7%).

Misleading insurers can backfire: If you get into an accident and your insurer discovers your application had false information, the company could deny your claim.

While some consumers think they pay too much for car insurance, others may think little of padding claims by overstating damage or injuries. The extra money they get from claim payments is either swallowed by insurers or passed on to the rest of us in the form of higher insurance rates.

Nearly a quarter (23%) of Americans who have ever had car insurance say they’ve filed a claim, according to our survey. Among them, 7% admit to padding auto insurance claims by doing one or more of the following:

States with the highest padded-claims costs

Nationally, auto insurance fraud due to padded claims for bodily injury and personal injury protection cost insurers and consumers $5.88 billion in 2013, the most-recent year for which data are available, NerdWallet’s analysis found.

In general, padded-claims costs are higher in heavily populated states. More drivers and denser populations make for a higher number of auto insurance claims — and more opportunities for fraud.

Distracted driving is also on the rise — and it costs us more than money. According to the Department of Transportation, 10% of all fatal traffic crashes in 2015 involved distracted driving.

And a majority (67%) of the Americans who have driven in the past 12 months used a cell phone while driving during that time, NerdWallet’s survey found.

Of the 35,092 people who died in car accidents nationwide in 2015, 3,477 were killed in crashes involving distracted drivers, according to the most-recent federal data. Nine percent of distracted drivers in these fatal crashes were teenagers ages 15 to 19.

To address cell phone use by drivers, 46 states and Washington, D.C., have banned texting and 14 states and Washington, D.C., have banned talking on a phone (other than hands-free) while driving, according to the National Conference of State Legislatures. If you find it’s difficult to ignore your phone in the car, try tossing it in the back seat before you start driving.

The consequences: Weaving and crashing

These days, distracted driving seems to be the norm. Among those who have used a cell phone while driving in the past 12 months, about 1 in 8 (13%) admit that when they were using a cell phone they weaved in and out of lanes, almost went off the road, nearly got into an accident or got into an accident. Nearly 1 in 5 millennials (18%) admitted these occurred.

Driving distracted endangers not only those in a car, but also pedestrians and bikers. The most-recent data from 2015 show that 551 people not in cars were killed by distracted drivers, according to the Department of Transportation.

Survey methodology: The survey of 2,072 U.S. adults ages 18 and older was conducted online in the U.S. by Harris Poll for NerdWallet from May 3-5, 2017. This survey isn’t based on a probability sample and therefore no estimate of theoretical sampling error can be calculated. For complete survey methodology, including weighting variables, please contact Julianne Rowe at [email protected].

Insurance savings methodology: To determine how much savings drivers miss out on by not shopping around for car insurance, NerdWallet compared two sets of rates:

1. The three cheapest annual car insurance rates in each state among large insurers.

2. The average annual rate among all large insurers in the state, within which rates were weighted according to each insurer’s market share in that state.