A Scrap of Hope for Distressed Home Buyers 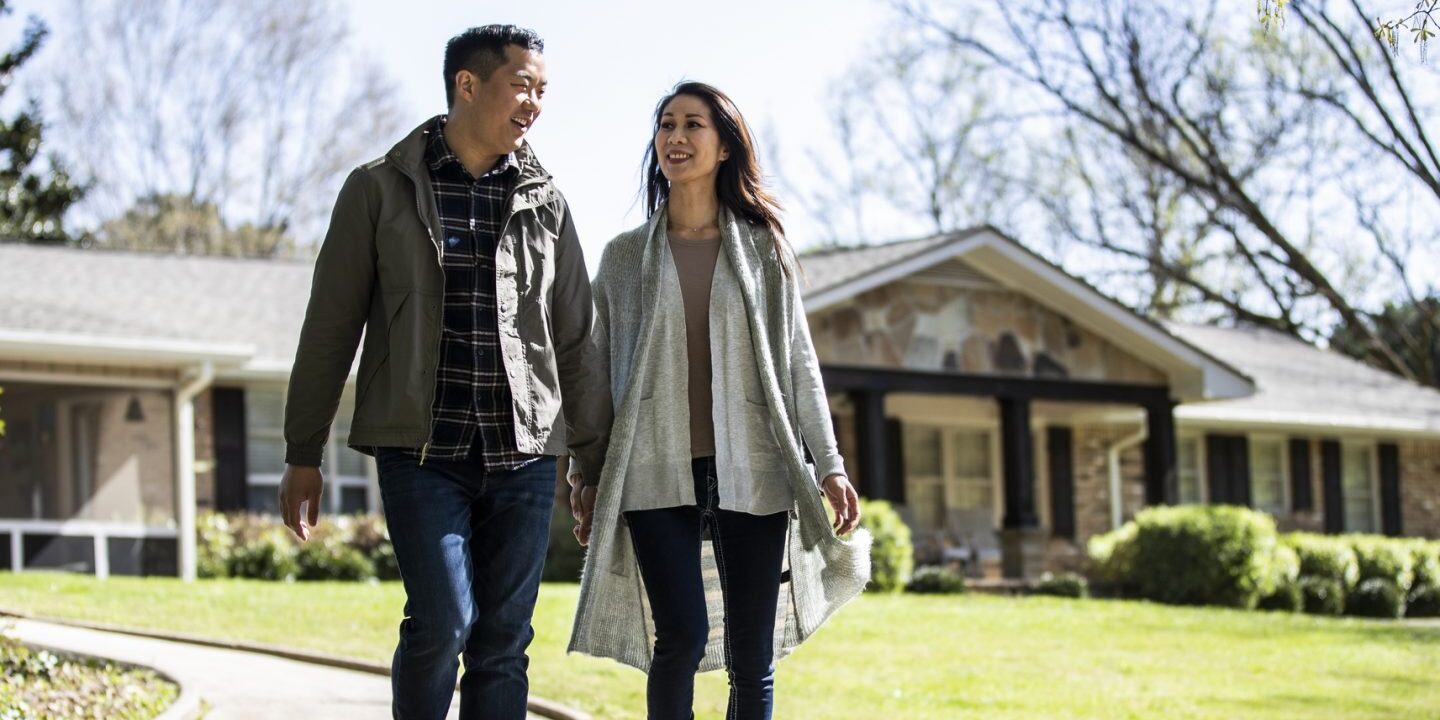 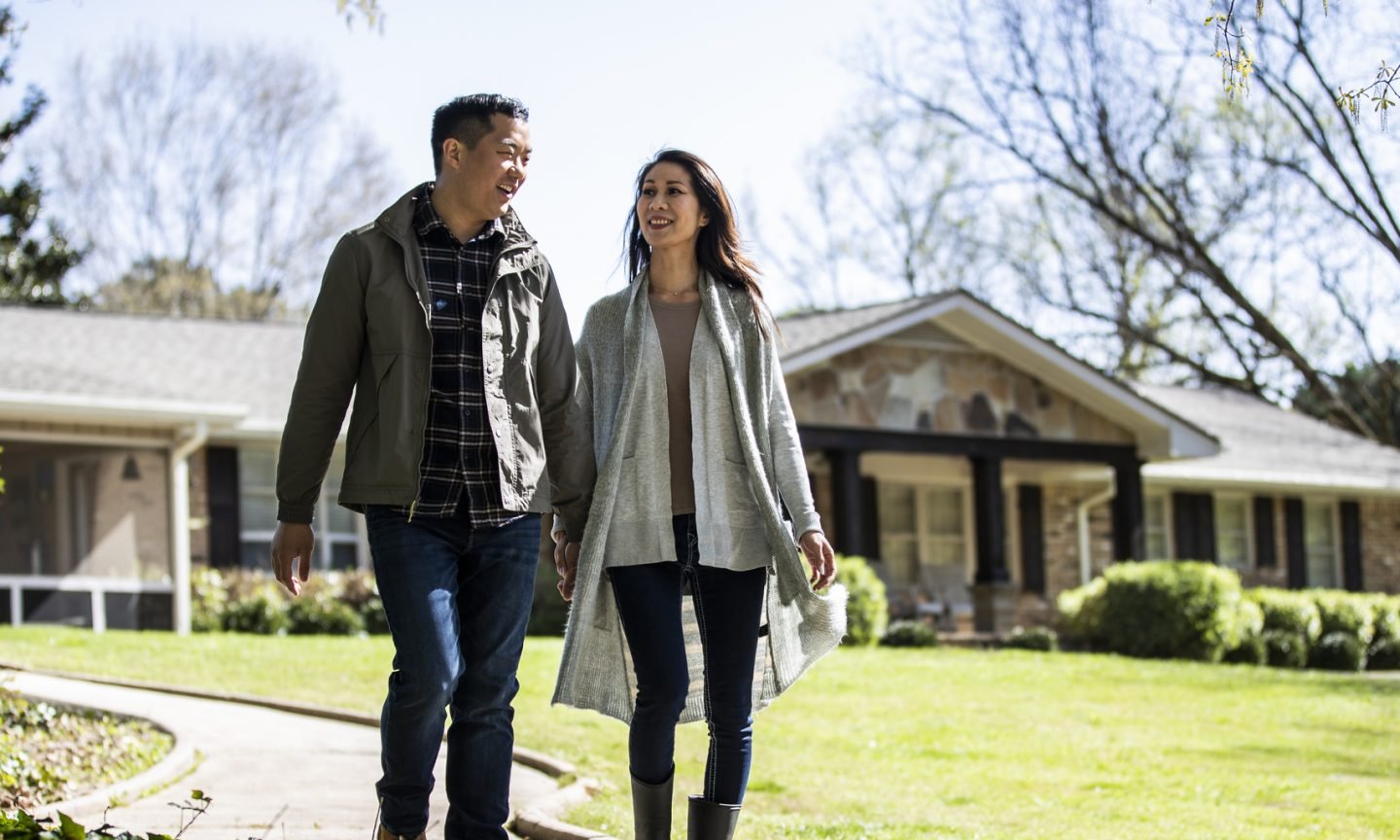 The first half of 2022 was a catastrophe for home buyers. Skyrocketing mortgage rates and home prices made homeownership unaffordable for millions of renters. At the year’s midpoint, the real-estate landscape remains steeply tilted against home buyers. But the terrain may become less hostile to buyers in months to come.

Here’s how we got here and what could happen across the housing market in the second half of 2022.

Mortgage rates climbed faster in the first half of 2022 than anytime since 1981. The 30-year fixed-rate mortgage averaged 3.06% in December and 5.66% in June. Mortgages went up in response to rising prices and the Federal Reserve’s policy of trying to control inflation by raising interest rates.

Meanwhile, home prices shot into the stratosphere. The median price of a resold home was $407,600 in May, a 14.8% increase over 12 months earlier, according to the National Association of Realtors.

In the second half of the year, forecasters expect the median existing home price to drop but stay within striking distance of $400,000. The Fed is expected to keep hiking rates, exerting continuous upward pressure on mortgage rates.

First, how much you can borrow for a given monthly payment. Let’s say you can afford $1,500 a month in principal and interest on a 30-year mortgage.

Second, the change in mortgage payments for a typical home. Compare someone who bought a median-priced home at the prevailing interest rate in January with a neighbor who did the same in May. Both buyers made 5% down payments.

In its 2022 “The State of the Nation’s Housing” report, Harvard’s Joint Center for Housing Studies says a household needed an income of at least $79,600 to afford a typical house in April 2021. “One year later, the income requirement stood at $107,600.”

About 4 million renters potentially were priced out of homeownership over those 12 months, the report concludes.

Sellers have negotiation leverage. In Fannie Mae’s Home Purchase Sentiment Index for May, 76% of respondents said now is a good time to sell. But sellers may be in for an attitude adjustment because the pace of home sales is slowing, leaving more homes on the market.

Nationwide, the number of homes listed for sale in the week ending June 25 was 25% higher than the same week a year before, according to Realtor.com data. To put it another way, for every four homes for sale a year ago, five are for sale now. With more homes on the market, sellers are rethinking their pricing to compete. Sellers reduced listing prices on more than 177,000 homes this May, compared to fewer than 105,000 price reductions in May 2021.

A slowdown in house price appreciation could persuade homeowners to sell while they can get top dollar. Rising inventory could reinforce a cycle of slowing price growth.

Demand exceeds the supply of homes for sale, but the imbalance isn’t as lopsided as it was before rates zoomed and home sales slowed.

Even so, some buyers feel desperate. “I think it’s made even more emotional right now because there is such a lack of inventory on the market that people feel like if they don’t get a home now, they’re not going to get one,” says Carolyn Morganbesser, assistant vice president, mortgage originations for Affinity Federal Credit Union.

Alec Hartman, CEO and co-founder of Welcome Homes, an online home building platform, worries that people will feel uncertain, making them hesitant to buy even as inventory rises. “The last half of 2022 will be characterized by good deals for the bold,” he said in an email.

ARMs will flex their advantage

Hardly anyone got adjustable-rate mortgages while 30-year fixed-rate mortgages remained low. But as fixed rates jumped this spring, home buyers rediscovered ARMs. At times in May and June, at least 10% of mortgage applications were for adjustables.

ARMs are appealing because their initial interest rates are lower than on fixed-rate mortgages, so monthly payments are lower. Rates and payments can rise after a few years, though. Adjustables will remain an appropriate option for some borrowers, especially those who expect to sell their homes within a few years.

Homeowners will fall in love with HELOCs again

Homeowners are sitting on trillions of dollars in equity — and they’re going to borrow against it in a different way.

For years, it was fashionable to tap equity through a cash-out refinance, when you refinance for more than you owe and take the difference in cash. But cash-out refis receded as mortgage rates smashed past 5%.

Another way to borrow from equity is through a home equity line of credit. HELOCs, once popular, faded after the Great Recession. They will become relevant again after younger homeowners learn how HELOCs work.

“You have a generation now that has grown up without home equity being one of their major product sources,” says Joe Mellman, senior vice president and mortgage business leader for TransUnion, “and what filled that vacuum largely was unsecured personal loans.”

Interest rates on HELOCs tend to be lower than on personal loans, because HELOCs are secured by the borrower’s home and are safer for the lender. However, HELOCs are often slower and less convenient to get, Mellman says, “so there is going to be a necessary education on the consumer’s side.”