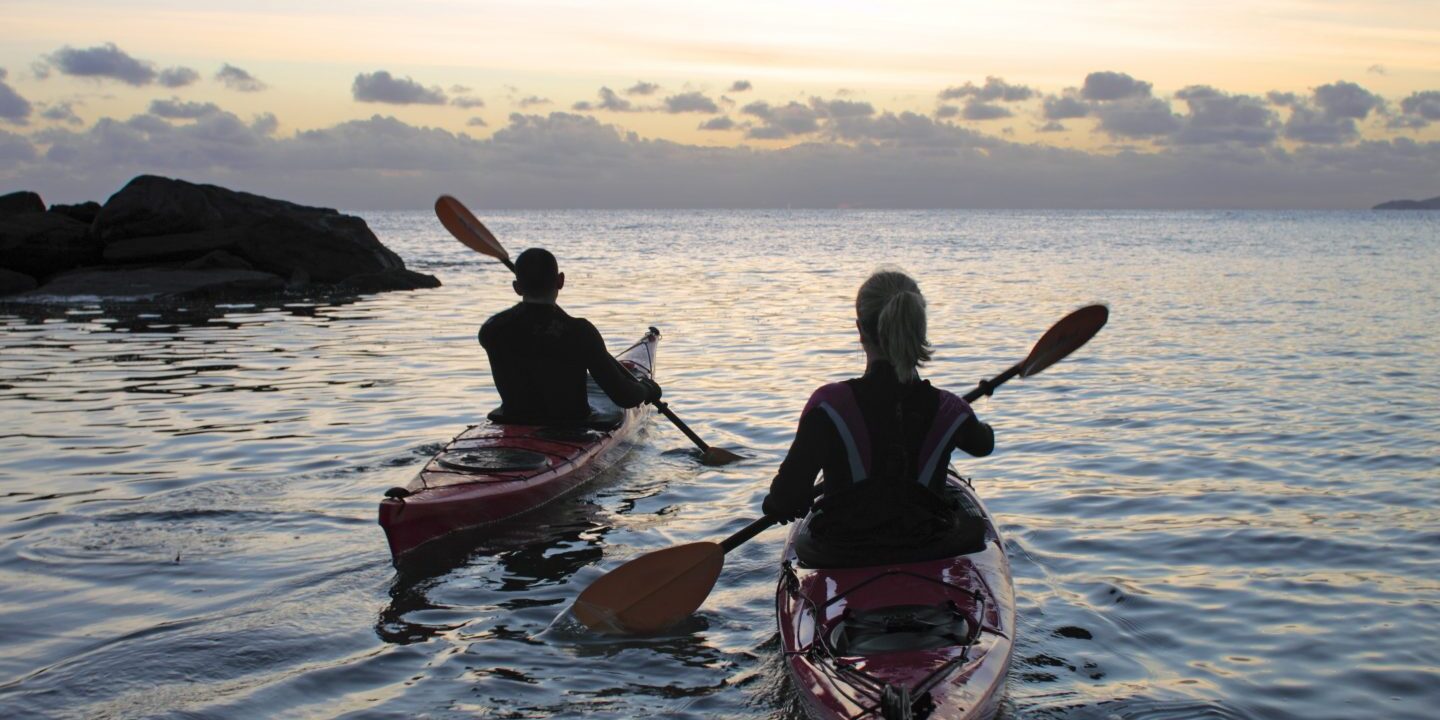 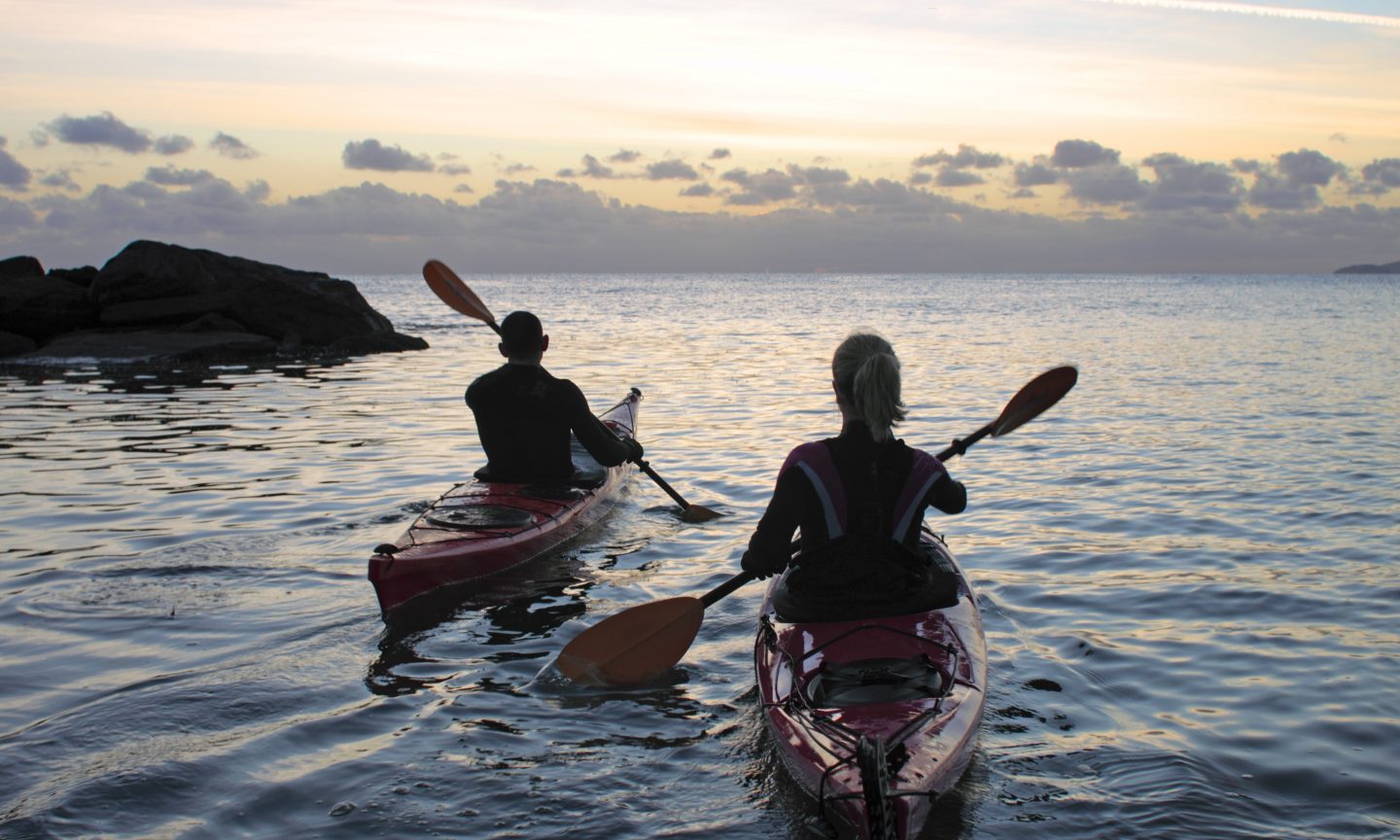 Sitting at your desk daydreaming about bottomless mimosas and unlimited naps instead of working until retirement age in your mid-60s?

It could be more than a daydream because of movements such as Financial Independence, Retire Early. Also known as FIRE, this financial movement is helping people globally achieve retirement quicker.

What is Financial Independence, Retire Early?

The FIRE movement prioritizes saving and investing a large chunk of your income so you can retire before you’re in your 60s. People who retire early do so by drastically reducing their expenses, looking for ways to increase their income, and investing the money they save in a mix of tax-advantaged accounts as well as regular brokerage accounts.

The goal of FIRE is to achieve financial freedom so investors can choose how to spend their time. Freedom may look like taking a pay cut to pursue the work you love, working part time, or not working at all. And it’s a popular goal: 22% of millennials hope to retire before they clock 60, according to a recent Vanguard Digital Advisor survey cited in Vanguard’s 2021 Fuel for the F.I.R.E. research paper.

“It’s basically having the financial flexibility to have the ultimate life flexibility,” says Rachael Burns, a certified financial planner at True Worth Financial Planning, based in Folsom, California.

You can say you’ve reached the FIRE finish line once your savings can cover your expenses post-retirement, with inflation factored in.

But early retirement does come at a cost that not everyone can afford. It often requires cutting down expenses to the bare minimum so you have more income to invest. FIRE followers could be saving 50% of their income or more, and that’s not possible for everyone, Burns says.

“Some people are not able to live as simply, maybe because they have a family or they have kids.”

How does FIRE work?

Followers of FIRE often consider two things: the 25x rule and the 4% rule.

If a FIRE number seems too ambitious, some people explore ways to increase their income and then invest that extra money.

The 4% rule says that retirees can withdraw 4% of their savings the first year, and then adjust for inflation in future years if necessary, and not run out of money in retirement.

The 4% rule assumes a 30-year retirement goal, so if you plan to retire earlier than that, this may not work for you.

And Burns says investors should be cautious about following advice designed for masses, especially when it comes to determining a FIRE number.

“I see a lot of people saying, ‘Oh, you need to have this much money and then you can retire,’ or ‘You can safely withdraw 4.5%.’ These rules of thumb are really big generalizations, but really like any of that financial advice, it’s never one size fits all,” Burns says.

If you’re interested in early retirement, think about how much money you plan to save and invest annually to reach your goal.

“Figure out a savings rate that matches the speed at which you want to go,” says Paris Woods, New Orleans-based author of “The Black Girl’s Guide to Financial Freedom” and a FIRE supporter.

If your goal is to achieve financial independence in 10 years or less, Woods suggests saving around 70% of your income.

The magic of compound growth

Because of inflation, physical cash saved in a bank account probably wouldn’t be enough to sustain you for the next 40 years.

However, saving and investing money in tax-advantaged retirement accounts can help you prepare for retirement, thanks to compound growth.

What happens if you’ve maxed out all of your retirement accounts? Where do you save and invest next?

“Invest as much money as you want in a regular brokerage investing account,” Burns says. “There’s no limit to how much you can add to that.”

In terms of what to invest in, it depends on your risk tolerance.

“It does need to be invested fairly aggressively, and aggressive means something different to everyone,” she says.

A question you should ask yourself when devising a strategy is how much money you’ll need between your goal retirement age and the age you can start withdrawing from your retirement accounts penalty-free, which is usually around 59½.

Once you come up with a number, you could consider saving that amount in your regular brokerage account. That way, if you do want to retire early, you don’t run out of cash before you’re eligible to start taking qualified distributions from your retirement accounts.

While you’ll still have to give Uncle Sam a piece of your pie when withdrawing from a regular brokerage account, you won’t have to pay early withdrawal penalties. You will have to pay taxes when your investments earn dividends and interest, as well as when you sell investments for more than what you bought them, Burns says.

“There’s no way to get around paying taxes — it’s just part of the game, and if you’re paying taxes, it probably means you’re making money. So it’s kind of a good thing, but we obviously don’t want to pay more taxes than we need to.”

Some people assume FIRE means you have to avoid splurging. But there are various forms of FIRE; some are extreme, while others are milder.

These are popular FIRE approaches:

Those who believe in minimalist lifestyles and can live off very little tend to fall into the lean category. They may save more than half of their income to achieve financial independence faster.

“For those people who care really deeply about liberating themselves from needing to go to work every day, I think it would be compelling to take this lean FIRE approach,” Woods says.

If your motto is to “live a little,” fat FIRE may be for you. The goal of fat FIRE investors is to save a large amount of money so they can live it up in retirement. For instance, if you live on $200,000 annually and would like to continue living on that amount in retirement, you’ll need to save and invest a larger amount than someone who plans to live on $50,000.

Individuals who do barista FIRE aren’t necessarily trying to escape work; the focus is on saving up enough to retire, but then work less or part time. To do this, barista FIRE investors save enough so that they don’t need to earn huge amounts of money from work to fund their lifestyles. Some people are drawn to barista FIRE because it’s a way for them to focus on work that matters to them, as Woods says she is doing.

Retiring early might sound appealing, but there are risks, and it’s not for everyone.

For instance, if you stop working, you’ll have to foot your own medical expenses until Medicare kicks in around age 65, and your investments may not perform as well as you thought. Either one of those scenarios could have consequences such as having to raise your withdrawal rate or needing to reenter the workforce.

FIRE requires getting pretty strict with your spending, Burns says, as some people save 50% or more of their income, which is not doable for all investors.

If you don’t earn enough to cover your basic needs and save aggressively for early retirement at the same time, FIRE may not be for you, Burns says. Lacking an emergency fund or owing high-interest debt may be other reasons that FIRE may not be attainable.

“If someone’s making minimum wage, this is not going to be doable for them,” Burns says. “But if their income is high enough to where they’re like, OK, I can, I can comfortably live off of half of this and just sock away the rest, then that’s, that’s how you get started.”