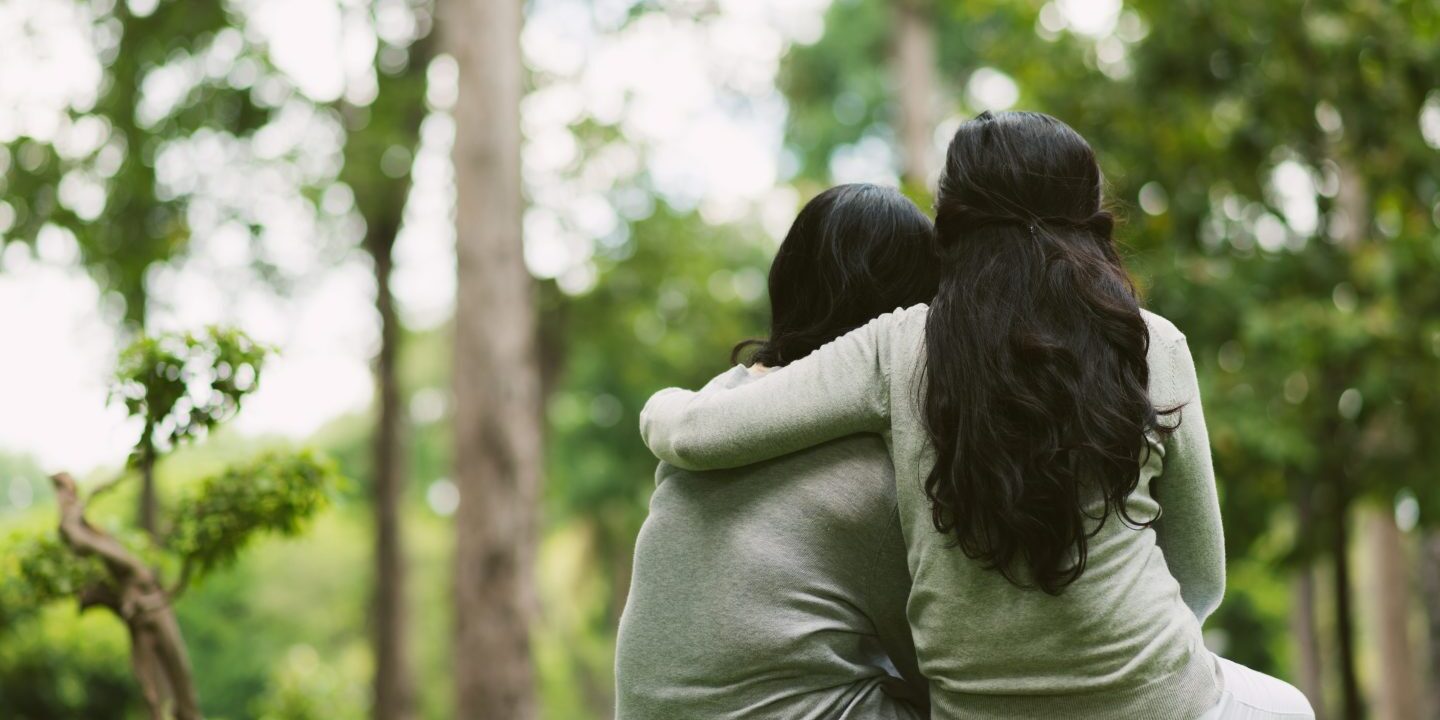 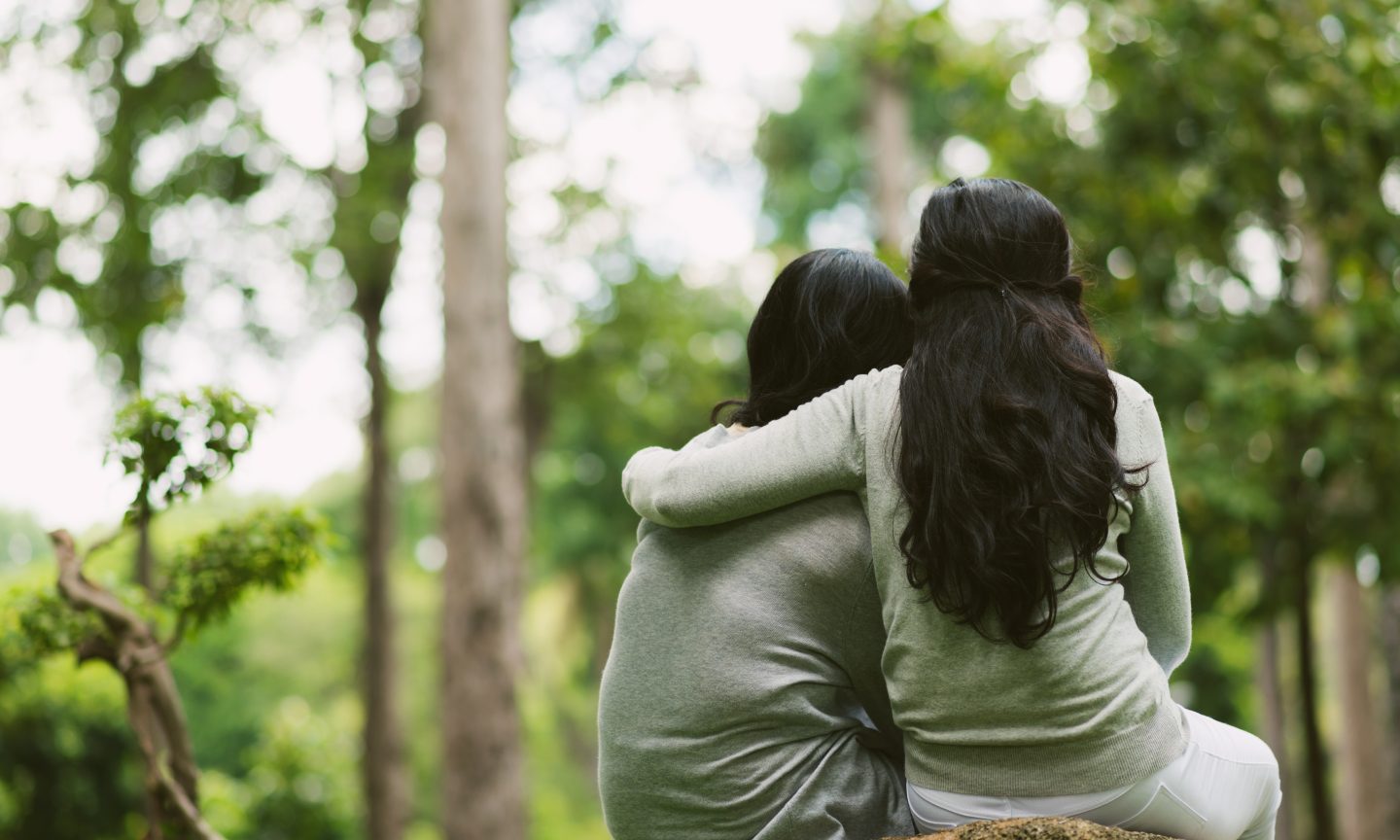 Being in debt feels like you’re always a step behind. It doesn’t help that debt is spoken about as something that’s your fault — too much online shopping, or too many pricey pitchers of mimosas at brunch.

“In our culture, in our country, we have a lot of noise about debt,” says Lindsay Bryan-Podvin, an Ann Arbor, Michigan-based financial therapist and author of “The Financial Anxiety Solution.” “We make it mean a lot about who we are, our character, our willpower.”

In reality, debt isn’t always the result of things you can control. For example, 58% of debts in collections as of 2021 were medical debts, according to the Consumer Financial Protection Bureau.

Regardless of the reason you’re in debt, it hangs over everything, affecting how you feel physically and mentally, and how you interact with others. Here are stories of people who’ve tackled debt and managed the stress that comes with it.

‘I can’t sleep, thinking about it’

Debt-related stress can be the source of several physical concerns, like elevated heart rate and blood pressure, insomnia and digestive issues. Over time, it can worsen. “The research shows that long-term stress can lead to depression,” says Thomas Faupl, a licensed marriage and family therapist in San Francisco.

Claudia McMullin’s business, Hugo Coffee Roasters, suffered financially as a result of the pandemic. “COVID hit and I lost all my businesses overnight,” she says, referring to her coffee shop and roasting company, both based in Park City, Utah. “I did not have a cushion to survive. I had to immediately raise funds as fast as possible.”

McMullin got some help from Small Business Administration loans, like the Paycheck Protection Program, that became available at the onset of the pandemic. In a moment of desperation, she applied for a loan from a financial technology company. The company offered loans that were easy to qualify for, but it charged a high interest rate. McMullin estimates she owes around $18,000 a month on her debts.

“I’ll get in the car and go to the office, and my stomach will clench,” she says. “I can’t sleep, thinking about it.”

McMullin is taking drastic action to pay down her debts as soon as possible. She decided to cash out her IRA, a move that can result in taxes and penalties. Still, her decision left her feeling liberated, so she’s at peace with any resulting financial consequences.

“I haven’t had as many stomach aches this week now that I’ve made that decision,” she says.

Junaid Ahmed and his wife experienced a roller coaster of emotions when they learned that not carefully reading their mail cost them thousands. Her student loan provider put her on an interest-only payment plan several years ago, which the couple didn’t initially notice when they reviewed loan statements.

“Admitting that I didn’t look at the mail isn’t something to be proud of, but a lot of people are in the same situation,” says Ahmed. While his wife felt embarrassed, he got mad. “I knew that this is something I was going to fight for,” he says.

Ahmed is running for Congress to represent his Chicago-area district. He advocates for canceling student debt.

‘We both were finally crumbling under the weight’

Debt can get in the way of maintaining relationships. For Kristin Stones, debt was a dark cloud that hung over her marriage from the outset. “My husband and I got engaged like five seconds after we started dating and neither of us had anything to our names,” says Stones, the founder of Cents + Purpose, described as “an online community dedicated to sharing practical personal finance content.”

They struggled to afford their bills, using credit cards to bridge the gap before paychecks came in. After having kids, they worked opposite shifts so one parent was always home. “We had a moment. Things were really, really bad. I think we both were finally crumbling under the weight,” she says. Her husband broached the subject of divorce. “That was the first time in 15 years that either of us had said that word.”

They enrolled in Financial Peace University, a course developed by personal finance personality Dave Ramsey, putting the enrollment cost on a credit card because they couldn’t afford it. Over time, they paid off all debts except for their mortgage.

This article was written by NerdWallet and was originally published by The Associated Press.