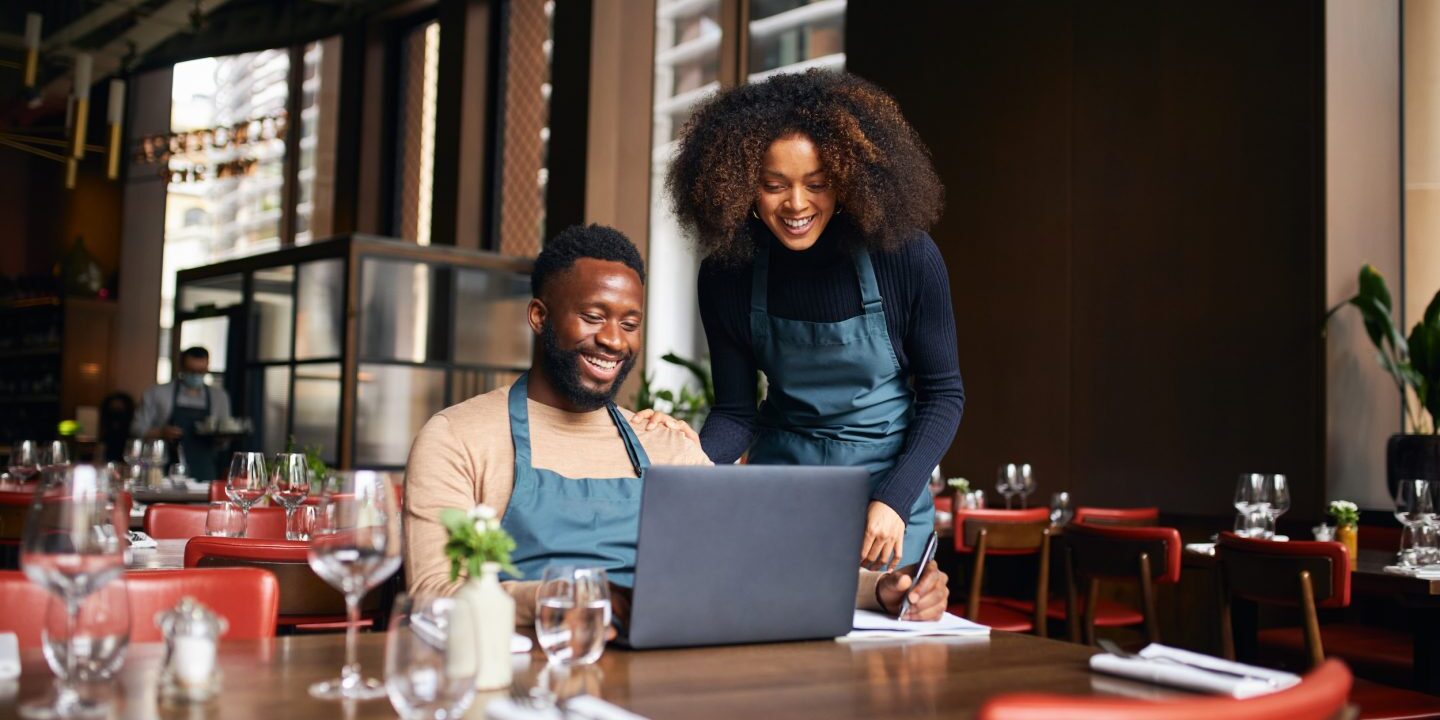 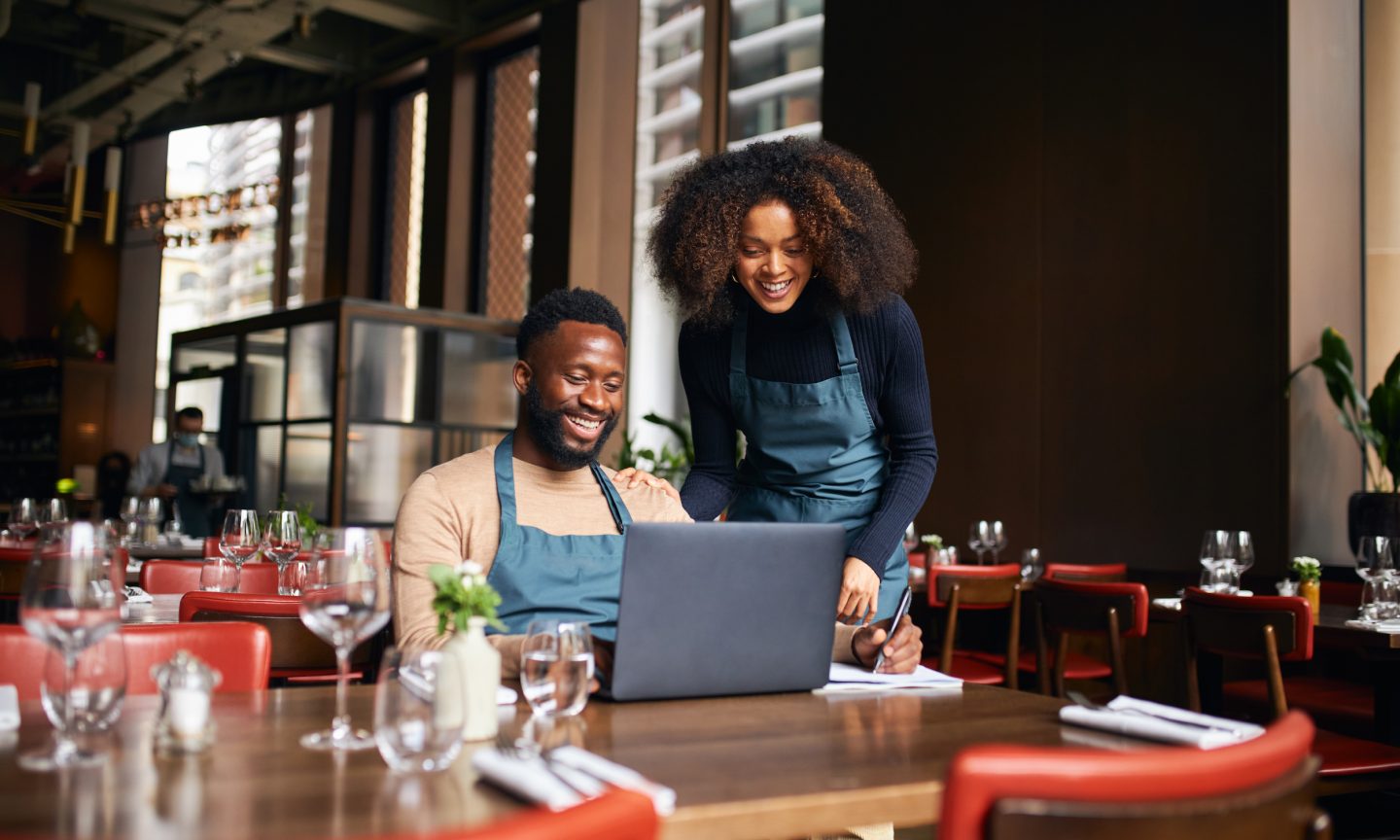 When you’re running a small business with tight margins, every transaction counts. Inflation and labor shortages have made it an especially difficult year for businesses already struggling due to the aftermath of the pandemic. According to a 2022 Guidant Financial survey, 35% of small businesses reported not being profitable.

Hindsight is 20/20, and small-business owners that operated during the pandemic have come out on the other side with money lessons for their peers. Here are three entrepreneurs’ lessons on spending smarter and saving where you can.

Franziska Trautmann, co-founder of New Orleans glass recycling business Glass Half Full, saved on two months of rent by offering to clean out the warehouse that her business eventually moved into. In the space the business operated out of prior to that, Trautmann saved on three months of rent by asking that owner to sponsor her business. She says she was in a unique position to do this because of the pandemic — the demand for commercial rentals was lower than usual.

On the same note, don’t underestimate the power of pitching your business idea. People who are interested in it might be willing to help.

2. Consider spending more upfront to save money in the long term

Trautmann says having to purchase so much recycling machinery right away was a “hard pill to swallow,” but she regrets buying used equipment to save money in the short term. The amount of time and money the business has put into repairing the used machinery wound up not being worth it, she says. Most recently, equipment repairs put business operations on hold for three consecutive days.

3. Have an adaptable business strategy

April Okpo, co-founder of Tanjarine Kitchen in New Orleans, had to switch gears when fewer customers visited the business’s vegan food truck due to the pandemic. Instead of relying on individual sales alone, Tanjarine Kitchen altered its business strategy and began focusing on catering opportunities, too.

On top of staying afloat when an estimated 90,000 restaurants were forced to close their doors during the pandemic, the business used the catering model to its advantage. Since it was serving such large amounts of the same meals, Okpo scaled back the menu and bought in bulk — both of which helped the business save on food costs.

Tanjarine Kitchen’s food truck sales are less predictable in nature than catering, so Okpo lets data from the business’s point-of-sale system do the talking.

“We’ve been able to look at patterns and see exactly how much we need, where we can cut back and how we can save,” she says.

Analytics can show you which menu item is most popular, how many sales you do per day and what times of the day are busiest, among other data points.

Tanjarine Kitchen switched its POS system three years in, and Okpo likes that the current system is a month-to-month subscription instead of a multiyear contract. That way, she can save money by putting the service on hold when it’s not being used.

“If I could sum it up, it comes down to slowing down, doing research and making sure all your processes are in place first,” she says.

“There’s this horrible mantra out there that’s like ‘quit your job and start a business,’” Lucas says. “Don’t do that.”

Instead, she suggests waiting until the new business is running to quit your old job. If she hadn’t kept working while preparing to open Bronzed N Glow, she may not have been able to make loan payments when a streetscaping project unexpectedly limited foot traffic to her store.

After opening and later closing Bronzed N Glow, Lucas warns against making costly renovations to a space that you don’t own. “Note: You should not be putting flooring into a building that you’re leasing,” she says from experience.

Lucas adds that she also would have waited to make her tenant improvements until the building’s owner had finished construction.

“Most business owners are visionaries, and so visionaries see the big picture,” she says. “They get really excited and they just move forward.” Looking back, Lucas realizes that it’s OK to start small instead.