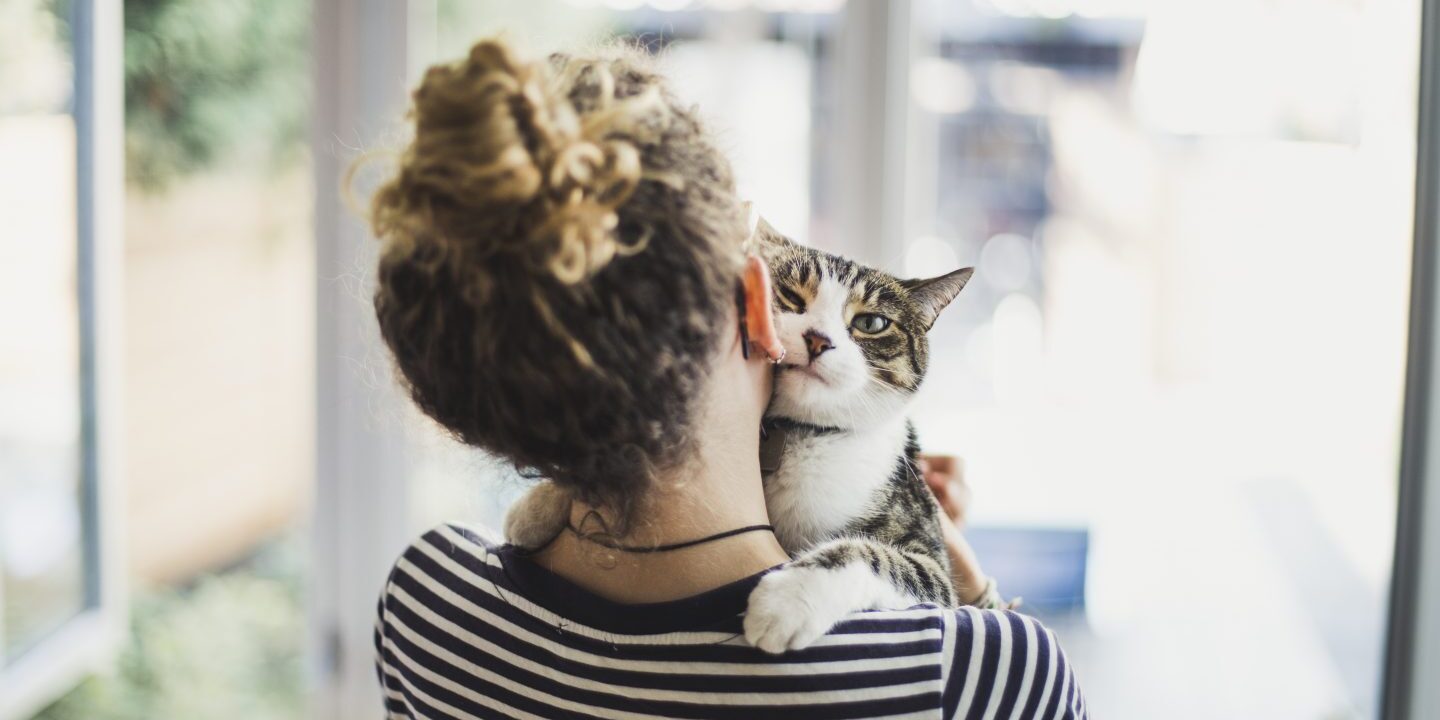 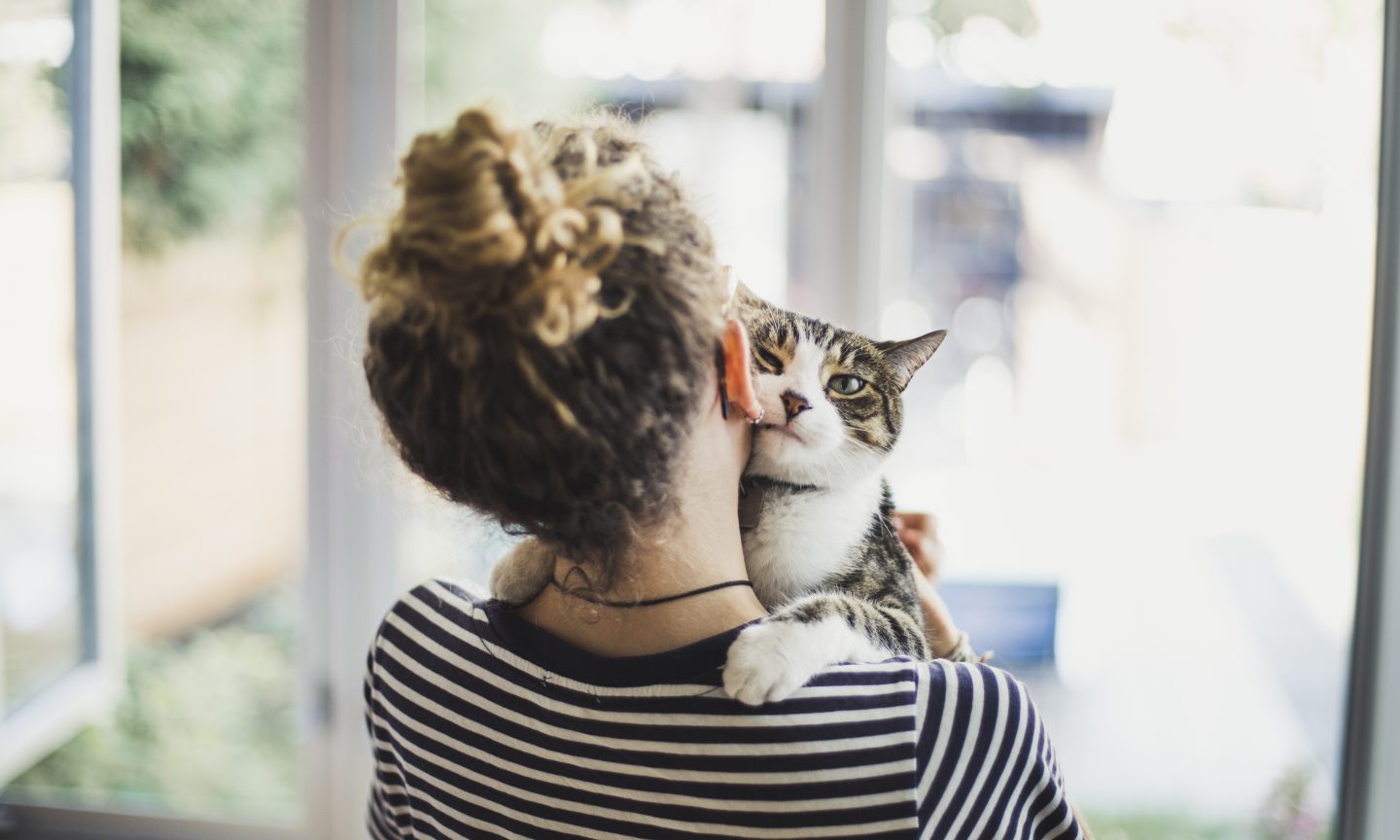 Nationwide is one of the oldest and largest pet insurance companies in the U.S., covering more than a million pets. Unlike most pet insurers, Nationwide sells policies for dozens of different species, not just cats and dogs — so owners of parrots, rabbits and potbellied pigs can get coverage, too.

Nationwide has two plans to cover accidents and injuries. One is similar to many other pet insurance plans, reimbursing you for a percentage of your vet bill. The other pays a set amount per condition, regardless of what you actually spend. The company also offers a wellness plan, though it’s not available in all states.

Nationwide pet insurance is available in all 50 states and Washington, D.C.

Whole Pet is Nationwide’s most comprehensive plan, covering the broadest range of illnesses and injuries. It will reimburse a percentage of your vet bill for accidents or illnesses, including exams and tests. However, it doesn’t cover wellness expenses such as routine exams or heartworm prevention.

The Major Medical plan pays out based on a benefit schedule, which lists a maximum annual reimbursement amount per condition — regardless of what your vet charges you.

Nationwide’s Pet Wellness plans reimburse you for vaccinations, heartworm tests, nail trimming and other basic services. However, they won’t pay for spay or neuter surgery. You can choose between two wellness tiers:

Wellness plans aren’t available in every state. Where available, you can buy a wellness plan in conjunction with a Major Medical plan or on its own. You can’t add wellness coverage to a Whole Pet plan.

Deductibles: If you buy your policy online, an annual deductible of $250 applies to both Whole Pet and Major Medical plans. For other deductible options, you’ll need to call the company.

Reimbursement amounts: For Whole Pet plans, you can opt to be reimbursed either 50% or 70% of your vet expenses. Major Medical reimbursement is based on your schedule of benefits.

Coverage limits: There’s a $10,000 annual coverage limit for Whole Pet plans. Wellness plans max out at $400 or $500 per year, depending on which benefit tier you choose. Maximum coverage for Major Medical plans is on a per-condition basis.

Age restrictions: Depending on the plan, your pet may need to be at least 8 weeks old to get coverage. A maximum age of 8 years may apply. Some plans have no minimum or maximum age.

Waiting periods: After you buy your Whole Pet or Major Medical policy (with or without a wellness plan), you’ll have to wait 14 days before coverage begins. If you buy a stand-alone wellness plan, the waiting period is only 24 hours. A 12-month waiting period applies to cruciate ligament issues.

You can save 5% on a new pet insurance plan if you currently have another Nationwide policy.

You may also be able to save 5% if you insure more than one pet with Nationwide.

Website: Nationwide’s website is relatively easy to use, with information and FAQs about its plans and an online claim submission process. You can also get a quote and buy a policy.

App: Nationwide has a general app for all its insurance products, but it offers relatively little functionality for pet insurance customers. (It directs you to the website to file claims, for instance.) Nationwide pet insurance policyholders get free access to the company’s VetHelpline app, which connects you with veterinarians for advice and consultations.

Claims: You can file a claim online or download a form to send in by email, fax or physical mail. You can check your claim status through your online account. The company says claims are generally processed within 30 days. You can opt to be reimbursed electronically or by paper check.

Customer service: You can reach customer service by phone at 800-540-2016 Monday through Saturday, or contact the company by email.

Here’s how Nationwide stacks up against a few other popular pet insurance companies.

In most states, Trupanion has a single plan with unlimited coverage and a 90% reimbursement rate — both of which are more generous than Nationwide’s limits.

Each company handles deductibles differently. Nationwide has an annual deductible, while Trupanion offers lifetime deductibles per condition in most states. The latter could save you money if your pet develops a chronic condition that needs ongoing treatment every year.

For accidents and illnesses, Trupanion’s plan is similar to Nationwide’s Whole Pet plan. Both cover hereditary and congenital conditions, prescription medications and supplements, and diagnostic tests. However, certain treatments included in the Whole Pet plan cost extra with Trupanion, such as acupuncture, behavioral therapies and chiropractic.

Healthy Paws offers a single pet insurance plan with no annual or lifetime limits. It has higher reimbursement options than Nationwide’s plans (up to 90% for some pets). However, there’s no option to add wellness coverage.

Like Nationwide’s Whole Pet plan, the Healthy Paws plan covers hereditary and congenital conditions, prescription medications and alternative treatment such as acupuncture and chiropractic. However, it won’t pay for exam fees, some dental health care, behavioral therapies or prescription diets.

Healthy Paws says most claims are processed within two business days, while Nationwide may take up to 30 days.

ASPCA’s Complete Coverage plan is similar to Nationwide’s Whole Pet plan. Both cover hereditary and congenital conditions, exam fees for accidents and illnesses, alternative therapies, behavioral therapies and prescription food and supplements. But you can add wellness coverage to ASPCA’s Complete Coverage plan, while you can’t for Nationwide’s Whole Pet.

ASPCA also offers an accident-only policy, which you can choose as a cheaper alternative to a full accident and injury plan.

ASPCA has higher reimbursement options than Nationwide (up to 90%), as well as more deductibles and annual limits to choose from. Its waiting period for cruciate ligament issues is also significantly shorter — just 14 days compared with 12 months. But its claim processing time is the same — about 30 days.

None of the plans available to new Nationwide customers covers spay or neuter surgery.

How do I cancel Nationwide pet insurance?

You can cancel through your online account at the Nationwide website or by writing to the company. You’ll be reimbursed any unused premium. In some states, if you cancel within 10 days of purchase and haven’t had any claims reimbursed yet, you’ll get 100% of your money back.

How much is Nationwide pet insurance?

The company advertises rates starting at $35 a month, but we saw rates even lower than that while getting sample quotes. Your own pet’s rates will vary based on their breed, age and location.

Does Nationwide pet insurance cover cremation or other final expenses?